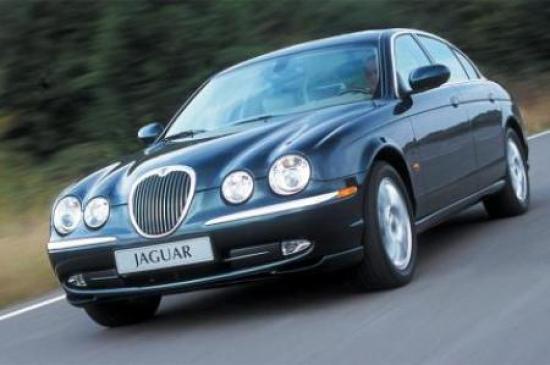 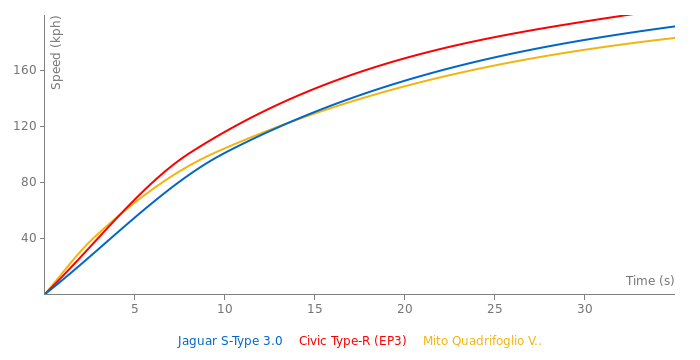 The Jaguar S-Type was a very complicated car that lived a fairly difficult life. It was based completely on the Lincoln LS and used the Ford Taurus (aka Mercury Sable)'s V6 engine.

To compare, the Maserati Ghibli uses mostly the frame of the Alfa Romeo Giulia with the suspension coming from the Chrysler 300 (aka Dodge Charger).

This car was almost what the Maserati Ghibli was, only it was introduced in the era of simpler operating systems like Windows 98 SE and Mac OS 9.

It downscaled the Jaguar brand the way the Ghibli later downscaled the Maserati brand. Both brands were originally way above the league of the traditional luxury brands (Audi/BMW/Mercedes).

Porsche downscaled, but as opposed to those two brands, it was because of the junior sports car and the SUV.

It's a bowler hat on wheels!

Well everyone knows the Jaguar XJ220 is the most beautiful English ...

That's fair, also the reason why I said ONE of the prettiest. With all ...

Sorry mate I misread what you'd written, I'm involved with a ...

I saw the RS version of the GT3 and all I could think of ...

Still one of the prettiest cars the Brits have ever built. And that's saying ...

But they were relatively the same speed around the corners, it is when they ...