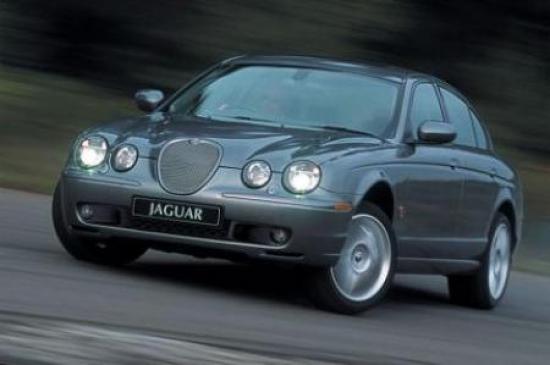 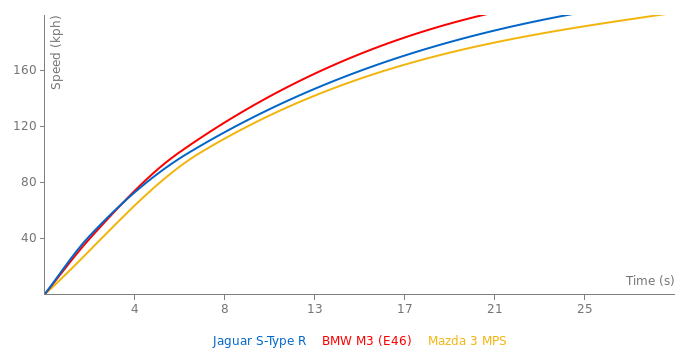 A twin-turbodiesel V10 derived from the Ford Modular or Volvo Modular family would have worked better to accommodate for the S-Type's steel frame. It was a heavier car and poorer handler than both the aluminum XJR and the original XJR.

You are referring to the pre facelift. The facelift had more power. Also in 1st and 2nd gears it shifts but in all other gears it revs to redline.

In EU these cars are declared as pure 400 HP machines.

268 is in high downforce configuration, with low should be 282 is there claim ...

It wouldn't change much, maybe a second or two lol ...