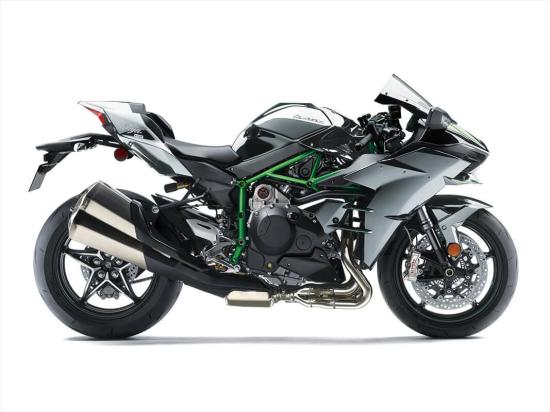 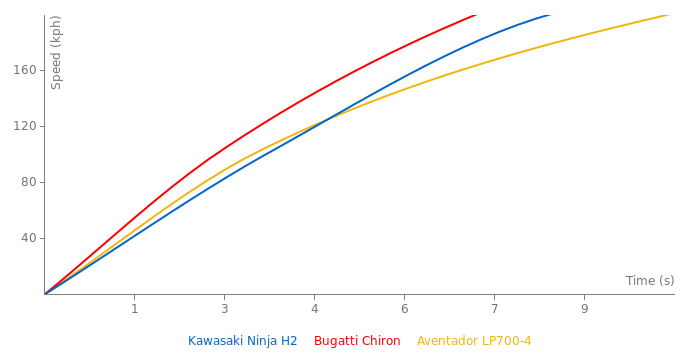 LOL! They shut the World's longest suspension bridge every time they want to do a drag race?😂

Anyway nice way to start the day, the Ferrari walked the start maybe to around 200km/h then the bike was gone! I know the rider too from years ago. A multiple World Supersport Championship winner!

Must be a tradition at this point! 😁

LOL! Yes! I've just finished the Dyno video Brooks did a couple of years ago! 642hp at the wheels is a strong number but obviously not like the McLaren 720S.

BUT I found this as you stated in a UK magazine~

Quote>"Cleverly, maximum torque doesn’t arrive until full throttle in top (seventh) gear. Variable torque management makes for increasing acceleration in any gear, a feeling more in line with that of a naturally aspirated engine. To the same end, the new exhaust manifold continuously increases sound over engine speed, for more of a climactic feel than a typical everything-in-the-middle turbo engine."

That's very interesting. In the real World with real drivers in real conditions that's exactly what you want! I'm liking this little car alot. Only comes with an understanding through research!

So below verified Kawasaki 0.93 seconds slower than the Bugatti Chiron tested by Car and Driver Magazine? That's seriously impressive!😯