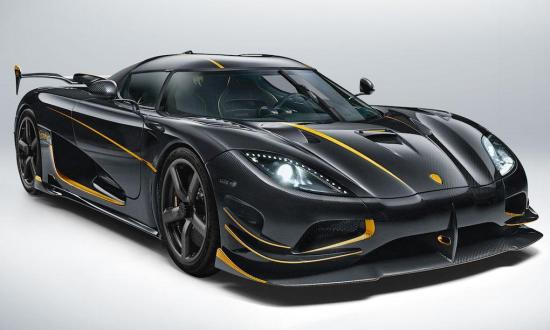 Everything is "in house". 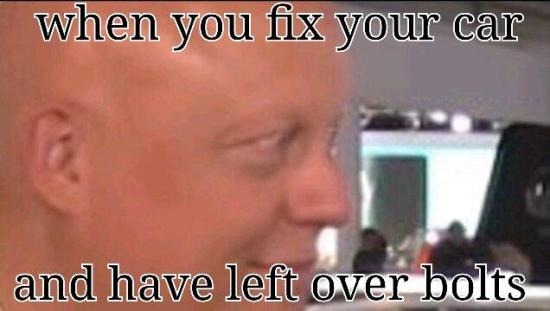 Tier 2?🤔
Issued AFTER the test runs?🤔

Interesting. I'll ask my Bugatti colleagues how this compares over the course of the next week(s). I'll report if they do, but I think they'll be shocked by this. I was.🤷

Because in sales and production and deliveries Bugatti are the standard. And that's absolute fact. I'll leave it some then check their records 2016 onwards regards the (👑) the Chiron and I'll abide by whatever is there and find.

To be honest the subject is ****ing boring.

This one with a One:1 Engine is called the one of one.

A recent event at Hypercar Invitational in Monterey, California featured 2 Agera RS’s - Draken and Valhall. Without launch control and without E85 on a rough surface they were able to hit 178MPH in the 1/2 mile. Quite impressive for a RWD car, especially since it was in the least optimal conditions

Koenigsegg actually ended up producing 27 Agera RS’s instead of the 25. Out of the 27 cars only 10 have been confirmed to receive the 1MW power upgrade. Out of those 10 only two were produced with the “low downforce wing” - being the RS1 and Agera “HM.” The fastest RS would be the HM as it only has one canard compared to the two on the RS1. With the reduced drag, I wouldn’t be surprised if HM would be able to hit 290 or even 295.

OK Koenigsegg MAC gang! Sexy metrics although this time not mine visits the Koenigsegg Agera RS!

These figures are NOT mine. Understand this. They are taken from the above video in the comments section. A screenshot of the figures is provided below as evidence. If you have a problem with the accuracies or inaccuracies regarding J Pyrss's work, then contact the HELL him!

And YES I'm aware of the 0-400km/h time inaccuracies, but these are not my measurements and I NEVER touch anyone's numbers without their permission. So again it's not my issue. And AGAIN THESE ARE NOT VERIFIED TIMES.

So without further ado~

Now I'll do some interesting benchmarking and there are no "losers" or "winners", they are simply and exactly that. Comparisons of numbers.

*Disclaimer, used under the fair use policy for the purposes of research and measurement. This information is PUBLIC DOMAIN. No correspondence will be entered into. It's just the YouTubes comments section not life or death.

Quote>"And aside from a roll cage and racing seats with five-point harnesses, the car was bone-stock."

Quote>"In this case, with the company’s 1MW engine OPTION."

Oh, I see. It's YOUR car. You OPTION away, but you don't know what bone stock means if it's got a modified engine?

Quote>"says Stidham. “We did REMOVE the OPTIONAL HOOD SCOOP that I have on it, in order to give it a little BETTER AERODYNAMICS at HIGH SPEED. Other than that it’s just as it was on the factory floor.”

LOL! Shaking my head, if it had been left ON the MPH would definitely have come down, possibly quite a fair bit.

There's other bits and pieces to read, but Mark forgot to mention the optional carbon fibre wheels that were retrospectively fitted. Convenient.

Again I stress he can DO whatever the FK he likes to his own car. I've no problems with that.

But cars that run in the top speed PRODUCTION class running with modified engines, aerodynamics and wheels> hundreds of thousands of dollars worth of modifications, is stretching it too far.

And that's an absolute issue.

Bugatti didn't do it right either. Nowhere near in 2019.

And whilst SSC COMPLETELY FKED up Nevada. I've been impressed with how they've turned things around. They are definitely deserving current too speed record holders.

(*Talking about THIS comparison NOTHING later AT ALL. (And I've DEFINITELY got some research to share about that~ which for the first time I'll get peer review on, it's astonishing!) That's up to the Bugatti's discretion and the Bugatti Chiron Supersport to defend it, IF they test it that high! Just take the bloody limiter off Mate!)

These Koenigsegg machines are savage ****ing animals. Particularly after recent data I've seen. So WHY not publish everything? It's stupid not to? So DO IT for the Koenigsegg Regera 0-400-0km/h run.

Now it's no secret my preferences lie elsewhere, and so what? Variety is the spice of life.

So hats off Koenigsegg, the machines have NEVER been the problem (just the some of the D as F "fans" on BOTH sides!)

Happy New Year and long may the battles continue!

All I'll say is the Bugatti Chiron Supersport isn't finished yet. And based on a multitude of independently verified data and calculations you're in for a shock! I was when I ran the metrics, and everybody knows you Love my SEXY metrics! Ahahaha!

So they'll definitely bring it! They always have and always will, Bugatti are relentless.

Some 1/4 mile stats for the RS here, would be good to see so we can compare with some of the other great hypercars!

1/4 mile in 9.8 secs at 165mph
https://www.automobilemag.com/news/koenigsegg-came-nevada-beat-records/

Fastestlaps.com please follow the link bellow from koenigsegg's website to help populate the fields above about performance parameters of the Agera-Rs .bellow: 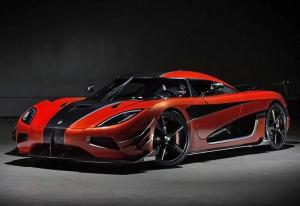 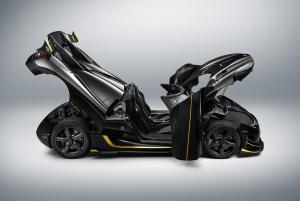 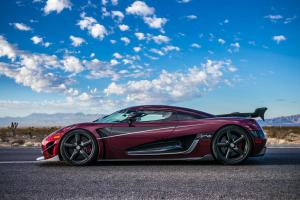 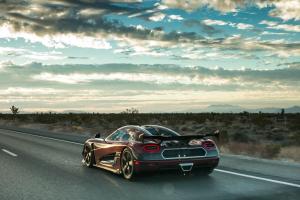