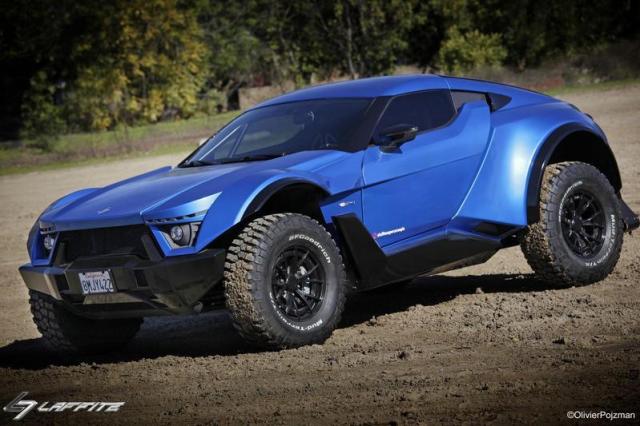 The difference is, they’re claiming you can get a 730 horsepower V8 in this one. It also might have AWD, but I said RWD because most desert racers have RWD.

The engine is an Chevrolet LS3, Laffite is claiming 470 horsepower, but no torque or RPM numbers, so I just took the lower figures from Chevrolet. Supposedly you can get it with up to 730 horsepower, probably using forced-induction, but there’s no word on that one yet. I’m guessing it’s RWD, if they release more specs I’ll try and correct that bit. 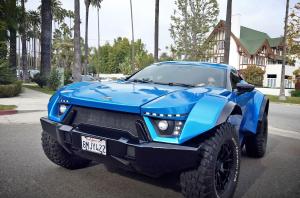 It seems that the official record of Nürburgring has come out. Is there also ...

Impressive curb weight and given that it's Rus no problems with posting this one ...