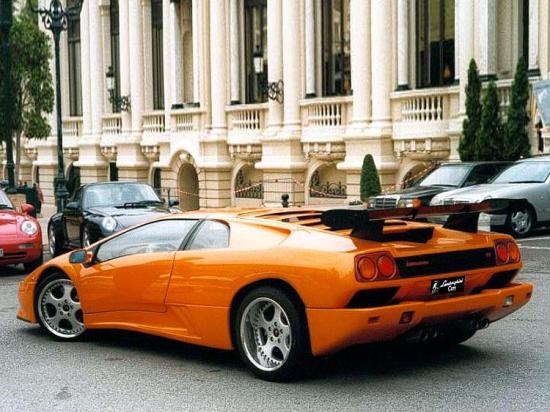 the other vtr is not right but anyways 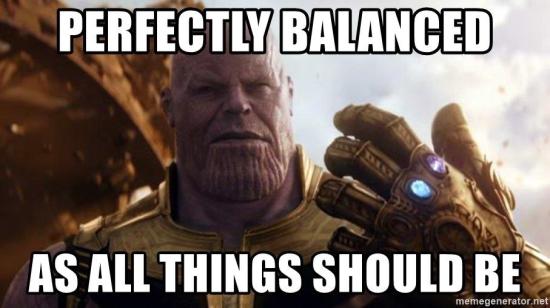 For a good reason. The Diablo is the best Lamborghini of all time.

@fastestlaps could you delete the other Diablo VTR file?

http://www.lambocars.com/diablo/diablo_vt-r.html
A Lamborghini Diablo VT-R started life as a 'normal' Diablo VT, but it was build on special demand only, production of this 'factory custom' was halted after only 3 cars were built, two LHD and one RHD car. The original intention was to have a production of only five cars, but after the third one was ordered, Audi AG took over.

These cars were built in the mid-Nineties, and mark the end of the Tommy Suharto/Megatech era for Automobili Lamborghini SpA, these VT-R editions were probably among the last Diablo built before Audi AG became owner of the company.

A Diablo VT-R used the same chassis and drive train as a standard VT but received a few modifications to the bodywork, apparently Automobili Lamborghini SpA had some leftover Diablo SE30 parts, therefore they mounted the complete bodywork of a Diablo SE30 on the VT chassis, everything except the side windows was actually Diablo SE30 specifications, the side windows however remained the normal Diablo, single piece ones, they could still be opened all the way instead of the small part found in the SE30 doors.

The front spoiler, rear bumper, engine lid cover and side air intakes were taken from the SE30 body parts pin, but the wheels were not the expensive magnesium ones, this yellow RHD unit received VT roadster wheels, a red Diablo VT-R still used the standard VT wheels, this red cars also used a 'normal' rear wing instead of the SE30 one, while a third, orange finished car had a special matt black race wing installed similar to the SVR model. This orange Diablo VTR also received custom multi-piece SE-style rims.

With this mix of parts from several different Diablo models, the VT-R had a rather confusing look, one might think it's an SE30 with special wheels, but some people look at the VT-R and think they are dealing with a replica instead of the real thing, however a peak underneath the engine cover will convince them all it's a true Lamborghini.

The Diablo VT-R actually used an upgraded 410kW version of the famous 5.7 Liter V12 engine, which would propel this 'Super Diablo' to a claimed top speed of 328 Km/h, with a sub 4 second run to 100 Km/h and little over 20 seconds to cover the standing kilometer ... what would you want more, four wheel drive and plenty of power ...

During 2004 the yellow car, which is actually the one and only RHD Diablo VTR ever made, changed hands in Australia for $565,000 Au$, close to 400,000 US$, not bad for a car nearly 10 years old. This was in fact the first time a Diablo VTR was sold by the original owner, the two other cars, the red and the orange one, are believed to be located in the United States, and are not for sale at the time of writing.

Lamborghini Diablo VTR with chassis # ZA9DE07A0SLA12395 was requested to be sent to Australia, to Mr. Dean Wills (Distributor for Lamborghini Australia Back in 1996). Mr. Wills ordered the car on behalf of the purchaser Mr. Fitzgerald.

This latter had ordered every available option on it including the four piece luggage, full yellow dash dials, Yellow piping in the Black interior and also yellow strap inserts in the Black seats to complement the yellow exterior and also a 555 Factory Brake House Power engine !

Only a year later the car was send back to Sant'Agata, were it could be admired during the 35th Anniversary festivities at the factory, enjoying some high speed runs on the Autostrada in Italy, this car covered 3500 Km in Europe, reaching speeds up to 285 Km/h. During it's stay at the factory the owner opted to have an air lift suspension system from a Diablo VT Roadster installed at the front to raise the car to clear speeds bumps and curb sides.

The current owner had been trying to buy this unique car for the past 3 years, and it was only because Mr. Fitzgerald has purchased a new ENZO Ferrari, the last Australian specs one by the way, and needed the space in his garage that he reluctantly sold him this unique car for AU$ 565,000.00, and to the best of his knowledge it was the first Diablo VTR that has changed hands in the world, today this RHD yellow Diablo VT-R edition is located in South Australia.

The 2004 value of the car was $565,000.00 and was still increasing as a true Lamborghini collectible piece before the Audi influence, and the only right hand drive Diablo VTR ever built by the factory.

The same specifications as for the standard Diablo VT comply except :

Years built : 1996
Production : 3
Chassis number : ZA9DE07A0SLA12395 is the yellow car at the top of this page,and the only RHD made
Presentation : build on special order only
Type of car : Two door coupe, two seater berlinetta, horizontally hinged doors 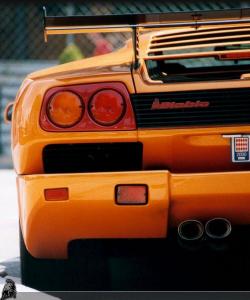 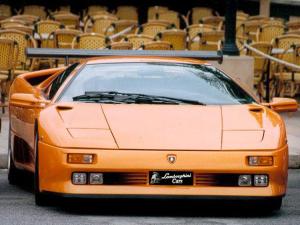 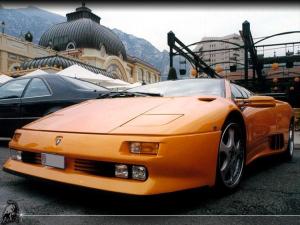 Legend says he will only stop adding data when he added them all :) ...

Added torque. Claimed weight is a bit painful to add, I ...

I wouldn't think that there is something wrong with your G ...

Prove it. Prove that physics don't apply to Demons.

Hoppelmoppel in beast mode - 20+ laptimes added in couple of ...

my g force redouts must be incorrect in my veloster n cause i've taken ...