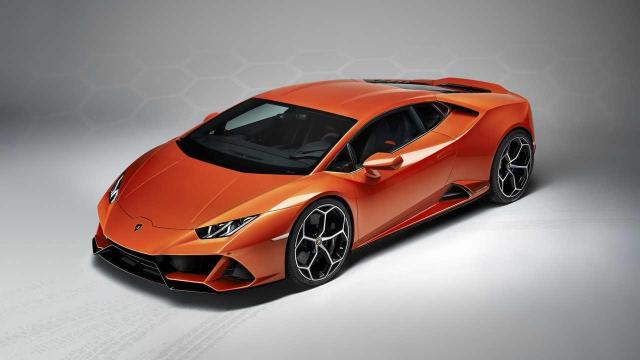 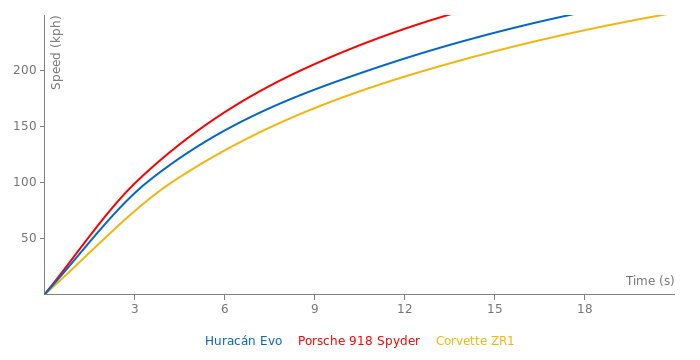 Oh look the Huracan Evo is faster than the Performante at Magny Cours?? yeah right lol

To CYC and others sucked in by 0-60 mph BS here's a reality check for you. The VBox acceleration figures for the Huracan Evo at 5:04 do not include roll out so you need to subtract 0.22-0-24 secs to get industry standard figures so 0-100 km/h is 2.89-2.91. The 0-60 would be approx 2.78. Of course Motortrend using their weather correction figures will get a marginally quicker time, no doubt...

This is bar none the greatest Modern lambo ever, Gimme gimme gimme.
I initially thought this was just a dressed up R8 but then I learned something: its not. The only shared bit is the engine, which is actually built by Lamborghini, and Audi supplies the block while Lambo build the engines (of their own parts) and sends them to Audi. The Lamborghini V10 is much more racetrack oriented then the Audi’s engine. Even the transmission isn’t the same, as Lamborghini makes it’s own transmission now for this car. It also looks good. Really good. Maybe the best looking Lamborghini ever. Also, what’s the point of buying an Aventador when you can get a faster, cheaper, better handling car for less?

I would like to see its performance on performante's tracks

I hope that successor of this car will sill have NA V10 engine.

Dec it. I am throwing my Performante in trash. I need this Lambo, new Lambo gimme gimme gimme Lambo 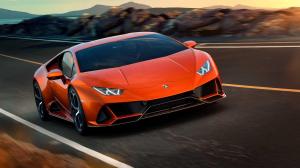 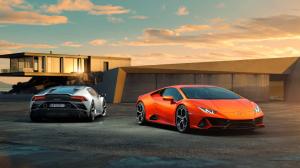 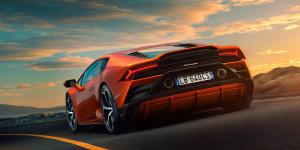 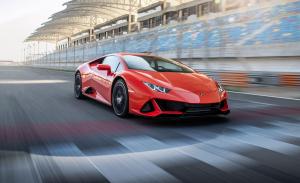 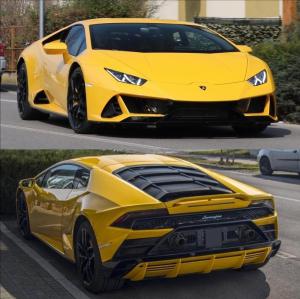 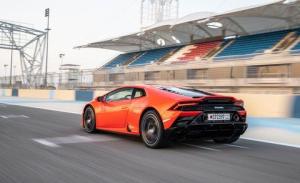 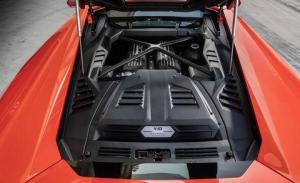 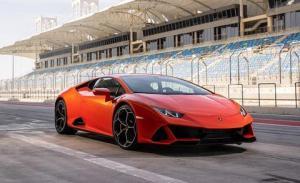 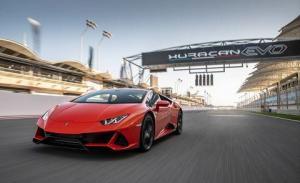 Have you got a link? Sounds too quick!

There are so many awesome things to live for, why would you do that? ...

If I had a Bugatti I would test it myself and publish the results ...

A bit sluggish but not too terrible.