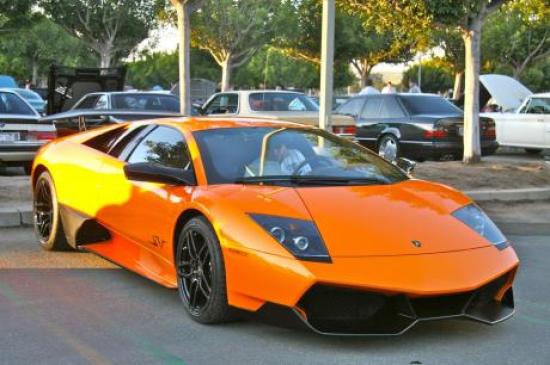 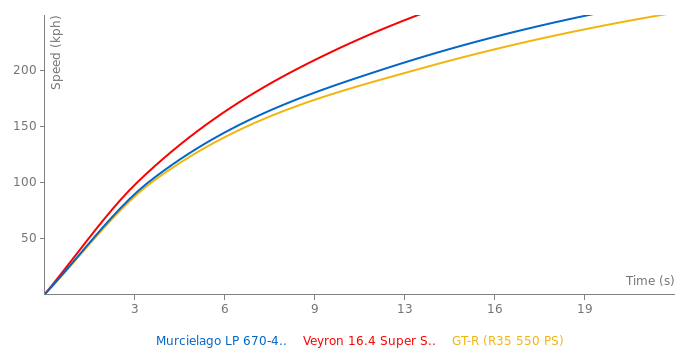 In my opinion this was the last real Lambo. New Lambos have a practical engine with an emphasis on handling well and being at least somewhat practical. The new Lambos are setting lap records on the Nurburgring, which just proves that he German's are destroying the old Lambo charm. They're making them faster, sure, and they saved the company from ruin, but they removed their charm in the process. The Murcielago was basically a 570 horsepower Diablo when it first came out in 2002. The eventually upgraded it with the 640, and although it made the Murcie more sedate (watch Top Gear's review of it), they corrected that cars errors with the SV. It might be designed to handle better than a standard Murcie (or any old lambo for that matter), but it's 7:42 on the Nurburgring doesn't help it,s cause when many other cars at the time were much faster than this. But it is good at one thing: Being a Lamborghini. It's got no rear vision whatsoever, a massive spoiler that actually slows down the car (213 with the smaller spoiler, 208 with the big one), show-off doors, way too much power for it's own good (670 isn't much today but it was insane 10 years ago and trust me, it feels like more in a Lamborghini), and of course that classic Lamborghini charm of being uncomfortable, having a hot cabin and no radio with optional A/C delete. It's also the last real Lambo in the way that it's still using the Countach or Diablo's V12, just producing more power. In my opinion it sounds much better than the current Lambos.

I guess that murcielago is the best car in my idea .[img][/img]

I Think This Car Rivals The Ferrari 599 GTO and Porsche 997 Turbo S PDK.

Well!it is faster than the pagani zonda and ferrari enjo on a racing track :-)

Mores stuff for the Lambo SV.

I think with a perfect launch and perfect shifts it a 27 second car.

RWD Aventador? Yeah, it would be then much lighter, and I guess would be even more fun to drive! :D

I think this is still my favourite car. What a masterpiece. It is just perfect. I just wish they also made a rear wheel drive version like they have for the Gallardo.

there were i live are over 20 units of this car.

the best car ever built..

the most beautiful car ever build...

On Nring? no, it's not a false time, is a manufacturer laptime

The 7:42 for this was a one lap attempt and the stock suspension settings are not suited for bumpy tracks like the Nring (the LP570 has suffered the same fate at Nring tests)
A properly set up SV driven by the factory will probably do around 7:25.

how come its so slow on lap times. its strange its slower than a camaro...... probably false lap times on the camaro

This car is about more than just speed.
Much more.

the nurburgring time is bullshit! 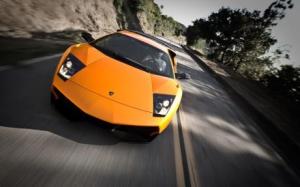 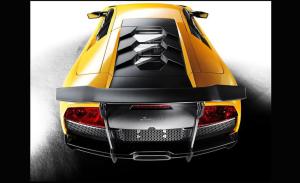 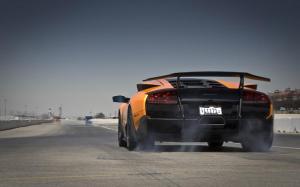 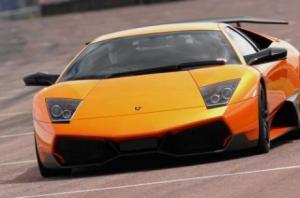 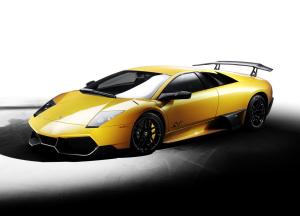 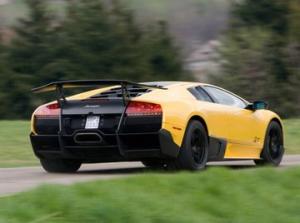 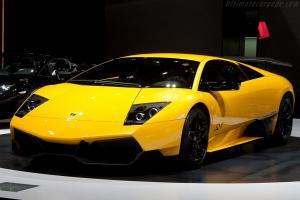 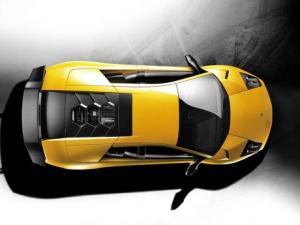 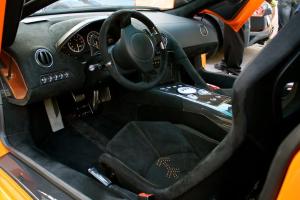 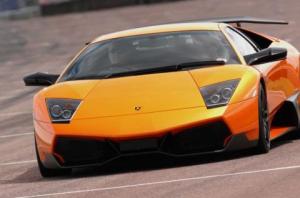 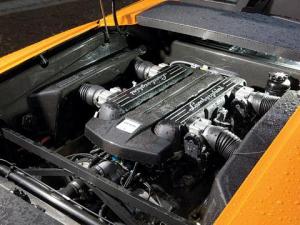 Unfortunately tuned cars are not allowed to have pages.

u want me to remove or sum shit

I don't think so. We will see probably some dyne tests soon.

I guess it was. Don't know if it was 3 identical turbos driving their ...

Dodge uses the same BS claims for their muscle cars so I'M NOT SURPRISED ...