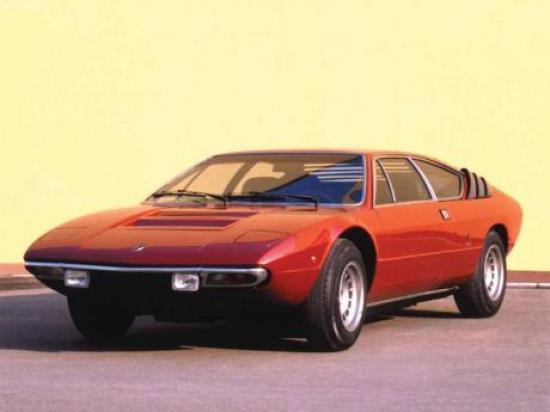 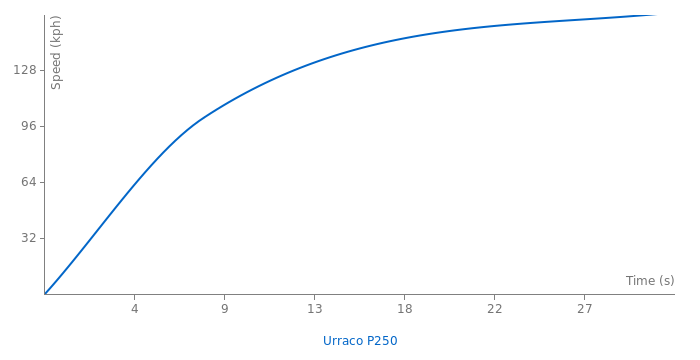 @ Super8: The irony is that the buyer's name was Eleanor. :D

A few years later, both of them are surprised because in 2000, Gone In 60 sec are remade. They replace 73 Mach 1 with 67 GT500 and it called Eleanor while Nicholas Cage drive it to outrun cops in Long Beach. What a strange coincidence. Sadly even it bought by person named Eleanor, The lambo didn't appear in the movie which is a little shame.

I have a story involving this car. Before I born, my father ever work in USA as special mechanic and restoration for GM and Ford cars. Most of his friend were also work as restoration mechanic for old US cars. One day, his friend found a rusted 1975 Urraco P300 Italian spec. He decide to restore that car and sold it at auction even he has no experience to restore an old Lambo. He eventualy finish it after doing some hard work. At the same time, my father and his other friend also finish restoring a 1967 Shelby GT500. Because the auction still 4 days later, they decide to do a duel on quiet suburbs at night where no cars can be seen at that time. They planned to go around the suburbs and back again where it starts. My dad decide he will drive GT500. Before the race begin, he said "This car will gone from your sight in 60 sec." while my father's friend reply "This is ain't a gone in 60 sec movie my man. The Italian is the best for a race like this.". They quickly begin the race. Surprisingly my dad win the race. His friend want a rematch but in different car. After race again, the GT500 still win even that car is not in my father's hand. After the race, my father said "I told you, this car will gone from your sight in 60 sec." and my father's friend reply "I would love to see this one stolen and chased by cops around Long Beach." and my father reply "In your crazy dream.". During the auction, both cars are bought by a person named Eleanor.

@Shaggy yes it is good to have money if you want to use a Jaguar long term as a daily driver, they might be fine for a few years, but as they age one finds out about the very costly parts. I purchased the '94 Jaguar in '05 for only $6500, but over the course of the next six years it cost roughly $18,000 more for upkeep and repairs. Nice looking, and driving car; when it was running of course. I have heard that Ferraris and Lamborghinis are even more pricey to maintain.

@ Viking: My step-cousin drives a Jaguar, I guess it's a good thing she has money.

@Shaggy yes, and all British Luxury cars as well. That is why I left my Jaguar back in Martinsburg.

@ Fangio Man: This is the first I've heard of it. The performance is impressive.

never heard of this till now

data corrected to Lamborghini history page.. the toppseed, accleration numbers and weight numbers are for the europen model... the US model was more heavy lower topspeed and slower accelerating

Wow....really? of course its wrong, its the other way around, lbs not kg.

weight has to be wrong 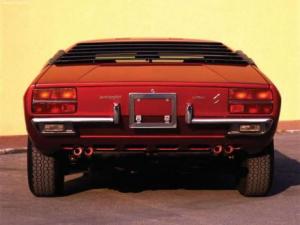 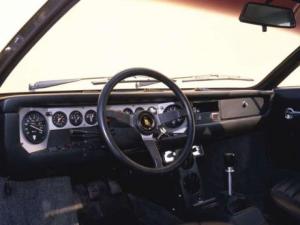 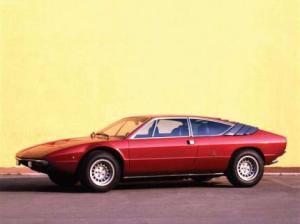 He is speaking in tongues.

Why should they be fake numbers?