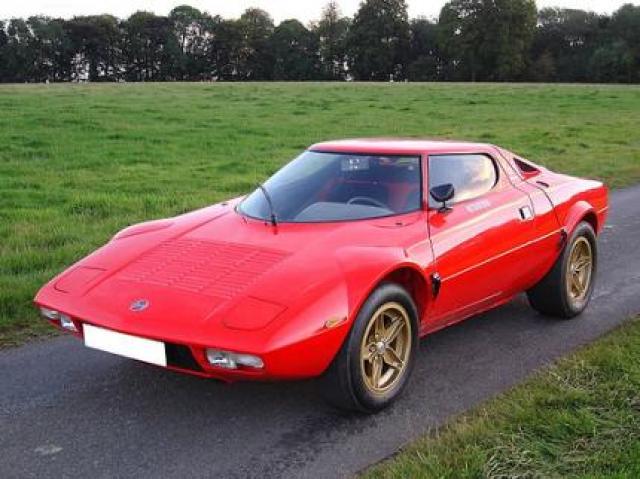 Shaggy > it's the only Lancia worth driving.

@Hayes
The time of the replica was 1:46.80 on wet track if I am correct. The Stig spinned two times.

Why isn't there a lap time on top gear for the replica of this time?

As far as I know that New Stratos was only a prototype and wasn't put into production... But if they're going to, I'd be damned happy! Cause nowadays Lancia is officially ruined and is obviously rebadged Chrysler and a horrible current Delta, which is the same Punto with an uglier body... They really have to recreate their past legendary models to reborn the glory of the Lancia brand, which was literally presenting their Formula-1 bolides to Ferrari, whose rallycars were repeated world champions, and whose street legal cars were a serious competition to the most famous sportcar manufactures.

@Mach-1 it must not be too difficult, I saw a Stratos in person at a small car show in Maryland years ago. The owner drove it to and from the show, and showed us the engine as he revved it up in the parking lot. It had a groovy sound. I think it looks cool too, I especially like the wedgy shape combined with the rear window louvers.

Absolutely awesome car. Wonder what it would take to get one imported to the States, LOL.

i know i tried doeing it as well

this car has a strange design.It look's all it till wierd.I am all it till impressed bye the performance.

The queen of rally in the 70's. This is the road car called "stradale". 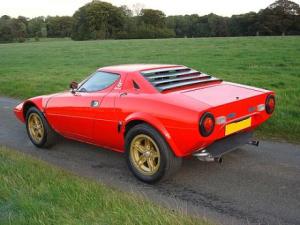 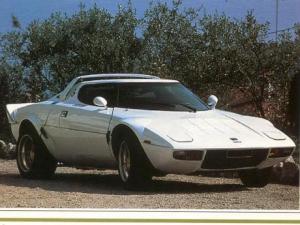 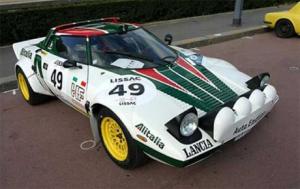 It is super likely that, if not Gates himself, someone in his family or ...

Musk's response to Gates buying a Porsche Taycan “My conversations with Gates have been ...

all thanks to green activists :)

Porsche Taycan was on fire from the moment it was announced as it is ...

My favorite truck out today (until at least they made the Ram Rebel TRX). ...