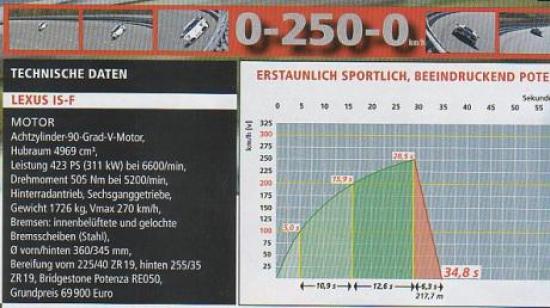 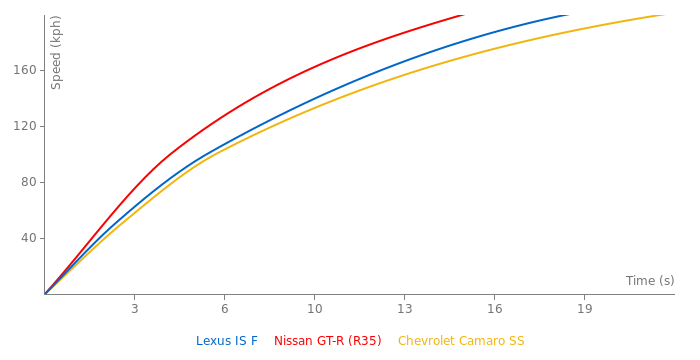 Lexus IS F vs Audi S4

BMW M3 vs Lexus IS F

Lexus IS F vs Audi RS5

The best and most reliable muscle car of all time.

Links are sort of broken intentionally for unregistered users, because of onslaught of spam posts.

Has anyone seen anything relating to the 168mph top speed the official site claims: .lexus.co.uk/car-models/is/is-f/index.tmex ??

The 2012 is phenomenal. It easily does a 4.4 and can do 4.2--already on many drag strip stats. And how many cars easily step up to 175? The direct shift tranny in m mode is the fastest in production. Other than the F1, nothing comes close. The '12 has surpassed the German competition.

total bullshit, speedo may says 100kph but road speed is different story, in real world 4.9-5.1 is achievable but no faster. gearbox is also a total bullshit, 8 speed?? come on this is not a Veyron. AND THAT GUYS who said C63 changes slow?? WTF? its rips ISF torque converter that it doesnt even know what gear its on???!!
yep, i owned them all so i can send my 2c worth

Hi all. I have had some good cars. Currently own a gallardo, civic type R, subaru sti(track modidfied) and 2 months ago purchased a 2011, IS F. Was looking at a M3 after being disappointed with the boat like handling and slow changing gearbox of an C63 (made for your gentleman driver). The 2011 ISF with the new torsen diff and sunspension set up is awsome. Until you have driven one you have no idea. So unless you have driven the 2011 model you pls do hold back your comments.

Who\'s calling this car a Japanese M5? The Lexus IS-F is about as close to a BMW M3 competitor as they come. It has similar dimensions, weight and performance.

It’s not quite as quick around every track but close enough for most people. The only think I’m not thrilled about is the no manual transmissions. Otherwise it seems like a decent alternative to an M3 not an M5.

Is Motor Trend considered a reliable souce? They have the 0- 60 listed at 4.3 second.

Gents, the news for the M3 drivers is not good. I have had my F for a few weeks now, and picked up an M3.. He was crawling up my pipes, but maybe I still caught him napping. I opened 50 m on him before he even appeared to respond, and although I did not leave him for dead, he never caught me. When the F runs into its torque band, admittedly that happens at high revs, there is no standard BMW that will catch it. Bear in mind, the M3 is a significant car, with significant technology, at 4 litres, rather than 5, making only 2kW less than the F. I am not knocking the BM, but in RSA it is R150 000 (15 000 pounds) more expensive than the F, and has no exras, whereas the F has a full house of extras. The Lexus gives far better value for money.

this car is suck, & jermy from top gear was right about it when he said that the bmw m3 is faster than this bullshit thats is totally ryt..

this is a gay car for fags and drag queens , please not buy gay cars they look badly and reveals your own personal secrets aka sexual orientation gay!

on dragtimes.com. Has time slip for proof.

i own a Lexus IS-F and went for this rather than the M3 or Rs4 for a number of reasons. There are only 147 of them in the uk so are much rarer than the common m3 and rs4. i also think they look better to.and it just as quick as an m3 anyway.my other reason for not getting an m3 was my local dealer was an arse, as he just didnt seem to take me seroisly

You know which is really the better car? The better MODABLE car. Take a car maniac like me for example. I would care less about stock times. My concern would be which engine would pop first under 15lbs of boost and who has the better looking body.

Remember, ANYTHING can be made to go faster.

Adam everyone has on opinion but try driving some of these cars (how old are you?)..... I own an M3 and I've driven the IS-F and it most certainly does give the BMW a run for its money. Ultimately the M3 is the better car but for some its so close that the IS-F is worth considering as a purchase.

Lexus is know where near as good as bmw or audi.infact lexus is just a fancy luxury brand of toyota so people think it's not any other toyota i think lexus is allright but i have heard nonsense on this sight about it beating an m6.evan in top gear magazine i heard a stupid sentance "this will give the m3 a work out" no the m3 will smoke the is-f.maybe the is-f that lexus make's can compete with a bmw 5 serie's but not an m5 or any thing like that.I would have any bmw over any lexus any day. 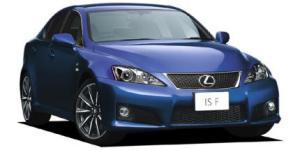 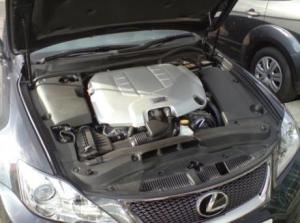 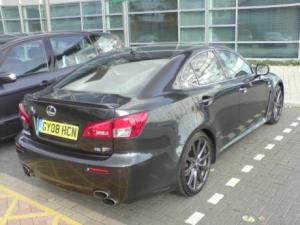 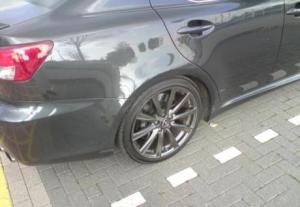 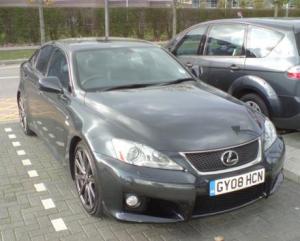 Doesnt make any sense only way that standard CHIRON was rated 1369WHP Despite that ...