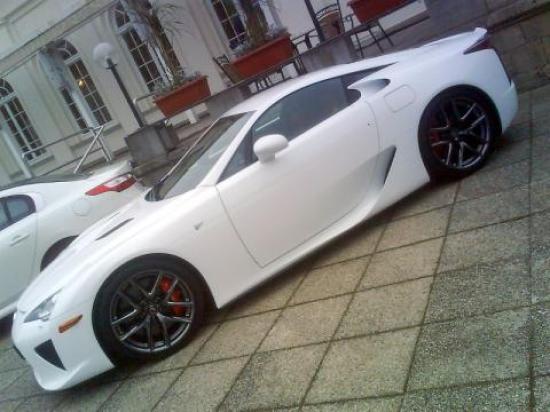 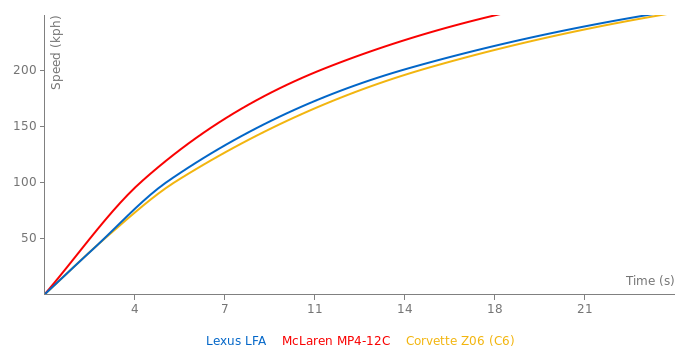 Is it weird that I dont like the sound of this car?

But, honestly, its all up to personal taste. If you don't like the screaming supercar/F1 type of sounds and like the more raspy V8, for example, that's entirely normal.

It sounds like a high RPM V10 should sound and not a lot different from Carrera GT, BMW M5/M6 E60 or even V10 Lambo.

Each have their different timbre and overtones, due to different exhaust systems etc.

LFA has quite bright sound with lots of high frequency stuff in it.

show me a car that sounds better then this

They sound as good and some of them maybe better. But LFA is in the highest echelon of engine sounds.

What an absolute savage of a car! I hugely impressed of its blue colour and gold coloured wheels.
It's good to see Apollo trying to make a return.

Everyone FORGOTTEN THE MCLAREN F1!😶

Honestly I lowkey agree with you, the entire hype train behind this car is it’s “glorious V10” but it just sounds so artificial for me. I still like it to a degree, but the CGT is a much better sounding car imo

The Unrestricted Exhaust Huayra R is the best sounding car in the world, no discussion.

Quote>"LEXUS LFA VS. AUDI R8 ON BATTLE OF THE SUPERCARS
Posted by Kevin on October 15th, 2010

Last night, the Lexus LFA faced off against the Audi R8 on SpeedTV’s Battle of the Supercars:

With Paul Tracy driving the R8 and Tanner Foust with the LFA, the supercars are put through a series of four tests — our own 05RollaXRS watched the show live and reports the numbers here:

So there we have the results, and I’m sure most of the show will end up on Youtube shortly. One clip that has been posted online wasn’t actually part of the show — it shows what happens in the brake test once the LFA’s carbon pads have heated up."

Bumpers that look like they were finished by special needs people and interiors pulled from other cars are the usual suspects, and everyone can spot them.

Spine tingling, it's top end acoustics are exactly that.

It also came tops in separate German to the one I quoted from and English Magazine tests against it's competition.

Nothing else to say.

Quote>"There is nothing in the world like the Lexus LFA. It is more special and intriguing than the 458 and demonstrates an extraordinary level of passion and commitment. Bespoke and limited edition, it is also a genuine supercar that can scare the pants off you. This is mainly thanks to it's extraordinary 552bhp 4.8-litre V10 that does everything a Carrera GT's does and then goes completely mad as it closes in on 9000rpm. Its uncompromising ride adds to the challenge, and it was generally agreed that it would have been a bit of a handful up on the moors, but we were beguiled. "It's a beautiful thing, all the details, and it has the integrity and functionality of a Lexus. Feels like a step up from everything else here," said Meaden. "Very, very special," said Metcalfe. Thank you, Lexus."

"There is NOTHING on earth that has felt this special since the Macca F1, says Chris Harris."

So THAT'S a verified time 21.2 seconds to 161.557MPH. I already see that they are both recorded above anyway. So like I said and have now proved it's not taking the LFA nearly 30 seconds to go 30MPH.

I've done some very basic checking and definitely that 0-300km/h "figure" is completely bullshit. I don't care if they've got verified times from 32 satellite's. They weren't calibrated or the driver stopped the car and went for a walk.

Anyway forget that I'm not interested in it. This car is a magnificent production supercar and that engine, OMG developed with Yamaha and does she sing! One of the FINEST naturally aspirated engines ever. A Japanese V10. It's a Unicorn engine.

Anway during my validation sequencing I've much to share. And this starts the Japanese leg of my past/previous/present car "tour".

FIFTY POINT SIX seconds to 300km/h? What was testing the car? An elephant!

Unpopular opinion: except for the Formula 1 sound, this car is actually not all that special (in my opinion). It's too expensive and too slow to even take on cars of its era (unless we're talking base Audi R8 Spyder)

Sadly this car was too expensive, and wasn't as fast as its rivals. But hey, its probably the best sounding car of all time.

apparantly, you were wrong and you've always been wrong, lol

'There were 80 Iranians and zero Americans onboard that plane, according to reports. So they had no incentive to do that. They could have hit it accidentally with AA guns but that is super unlikely, since it was only 2 minutes away from airport and you would have to be extra dumb to make a mistake like that.' 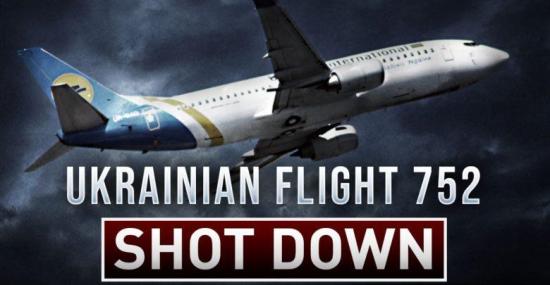 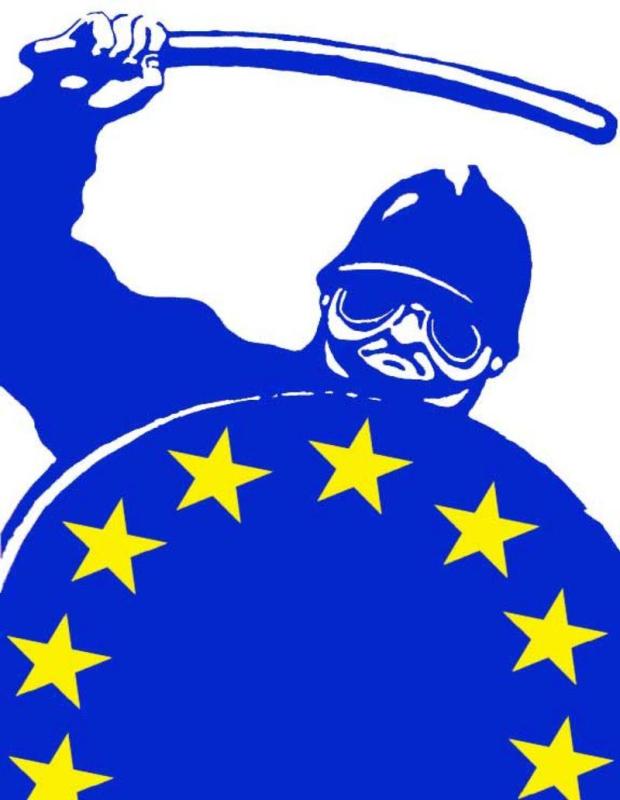 first, the eu's lap dog soleimani gets exterminated like a roach 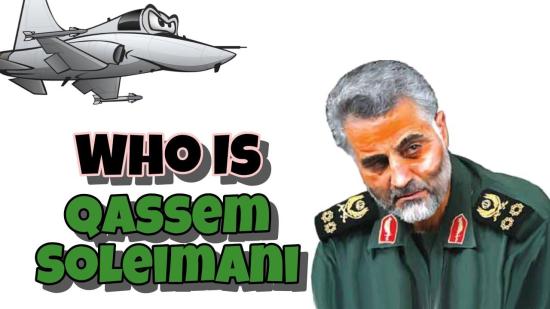 JESUS CHRIST, stop hating on other people's cars and support your own cars. We're lucky Lexus even made this, considering that they wouldn't make any money of this, and they had no reason to make it.

something must be not right here ? does lexsux believe they are worthy of charging their crappy looking cars in the ballpark of ferrari v12 supercars or did they not learn their lesson yet and still want to do a successor that might take them another 15 - 20 years to sell ? lol

this *** pumpkin faced jukebox should be demolished wherever it gets spotted and the factory needs to discontinue parts from bumper to bumper, it is as pathertic as its chief engineer that managed to design a car with flaws that even got their test driver killed.

lafailure that had over 15 slots shifted to muricans lol

according to toyobo motors the last one sold was november 2017

great supercars are spoken for before the full spec is released, but in rebadged toyobo car it takes ages to shift slots from one market to another lolololol

btw the lexsus still sux no matter how hard they try with a naturaylly asp engine or clunky boxes that sounds like an elevator is about to get stuck on you, their cars are best known for utter performance sht that makes you wonder , why in the world would i want to throw at 400k ? just to impress bunch of losers on some website and let go of the huracan performante ? 488 pista ? mclaren 720s ? the list is too long when it comes to tons of alternatives and this pos from *** land ain't worth sht, it's the truth but some of ya'll still can't handle the truth. 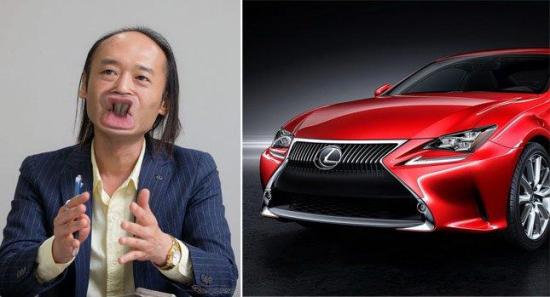 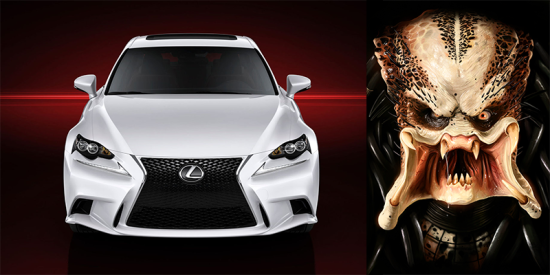 this proves my point, it's a failed project that it had some allocations moved to murica because of zero demand.

Sorry my bad,it was a 370 Tuned,I didn't look at the car carefully. 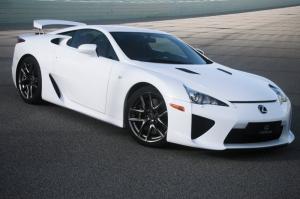 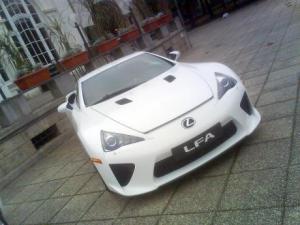 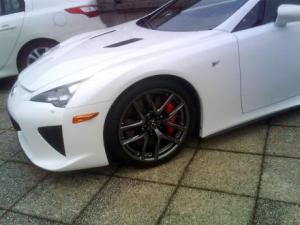 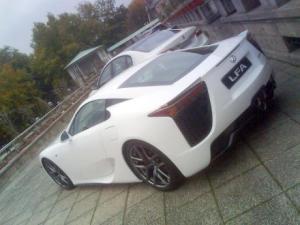 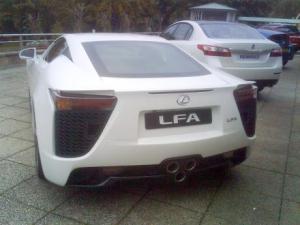 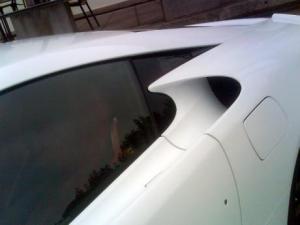 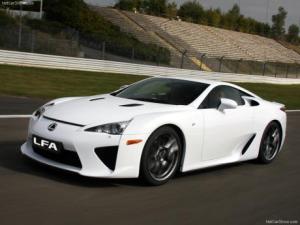 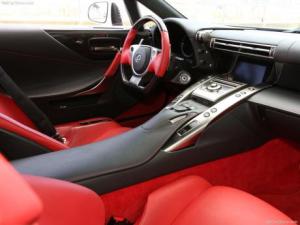 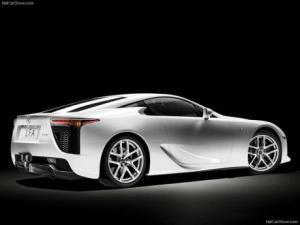 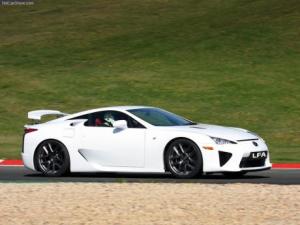 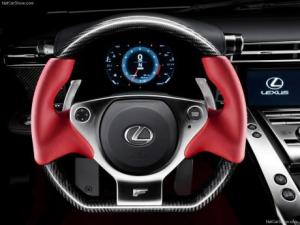 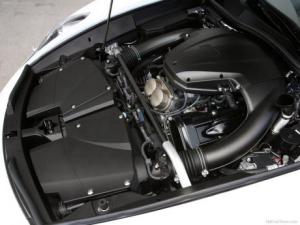