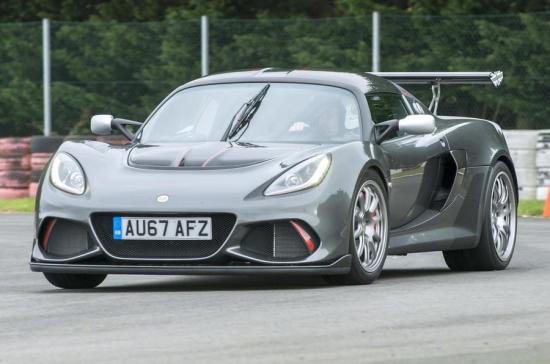 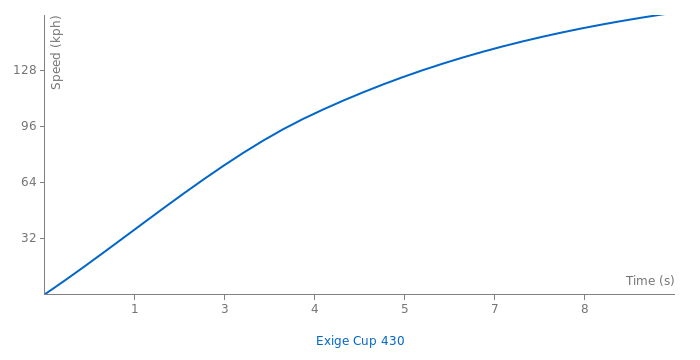 Great driving...
Could even be 0.7-0.8 seconds quicker if the cars were not blocking in the chicane.

What episode? What series? Which Magazine Issue?

they have finally decided to pull the plug on the last analog car, it's such a sad day.

Saving the best ‘til last: the Lotus Elise and Exige Final Edition cars

(Hethel, UK – 8 February 2021) – This year marks the end of an era for Lotus Cars. As the business moves towards an exciting future as outlined in recent announcements, time is being called on production of the iconic Elise and the genre-creating Exige, after 25 and 21 years respectively.

In honour of these two legendary models, Lotus has announced a range of five new Final Edition cars which have higher power, greater standard specification and – in true Lotus style – light weight.

These cars are the ultimate versions of the Elise and Exige, and mark the pinnacle of technical development to showcase more than two decades of engineering excellence. To be built in limited numbers, each is a fitting tribute to performance cars that are, almost uniquely, legends in their own lifetime.

The improvements continue under the skin, a fact reflected in new names which reveal higher power outputs on three of the five – the Elise Sport 240, Elise Cup 250, Exige Sport 390, Exige Sport 420 and Exige Cup 430.

The Elise and Exige Final Edition cars are on sale now, with the MSRP for selected markets listed below. For other markets please contact the appropriate official Lotus Cars importer.

Anyone gonna test this Cockadoodee car?

Hey, those are pretty good 👍

Let me check it later.

"Could you give me an idea of how fast the XJ220 shifts gears? Roughly ...

What is the Economic and Monetary Union? (EMU) Me=   JK.😂

"Which issue of Autocar are you talking about? I'll have to see if I ...