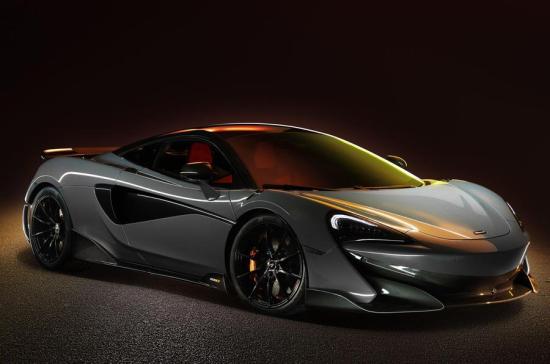 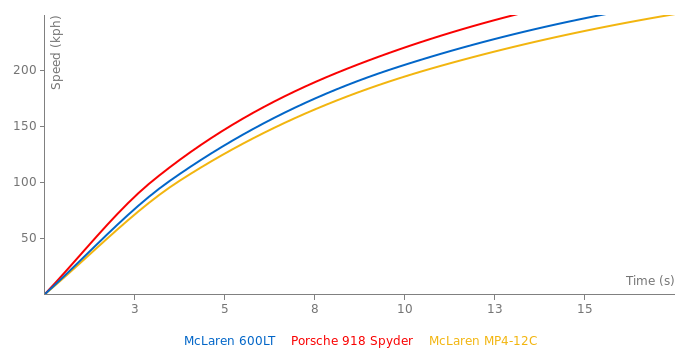 Picking between 0.5 and 2, I went with 0.875 in the Google search bar to divide past the horsepower figure and just before the lateral grip.

I know my calculation states 1.26 G, but I doubt that any car can reach that on a track, so I corrected that figure to a more conservative estimate, multiplied by 0.65 (that is its front brake distribution divided by 100) and then combined with the same 1.26 G figure. I got "almost" 1.04 G, but NOT rounded up, so 1.03 G.

McLaren, like Porsche, is guilty of vastly underrating turbocharged vehicles. The 720S is the market rival for likes of the 488 GTB and F8 Tributo, but their actual McLaren rival is the 600LT. The 720S is faster than even the 812 Superfast and almost on par with the 296 GTB or SF90 Stradale. McLaren's real 720S, assuming one makes 720 hp, is the 600LT.

It probably won't get added. LOL!

And as for the video below, coughs she's a strong one! LOL! All part of the "McLaren Magic" and as standard service. Other things come as standard too like EXEMPLARY build quality and reliability. And that's from the owners!

Fun fact John Hennessey purchased a McLaren 600LT, which isn't a secret but I did read they used it to benchmark the Venom F5! That's nice!

this car will be faster than 488GTB, Huracán LP610-4 and 650S on acceleration and tracks 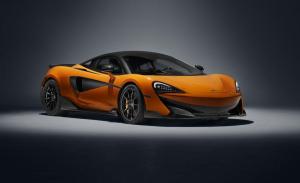 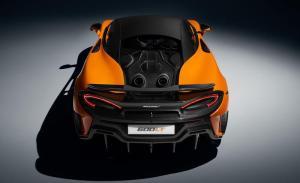 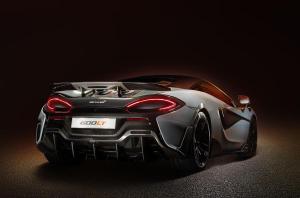 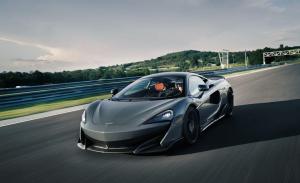 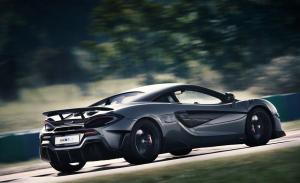 They're manufacturing, at some point an upgraded version later this year. It's one of ...