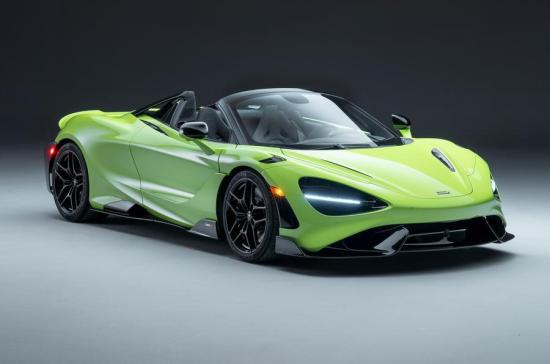 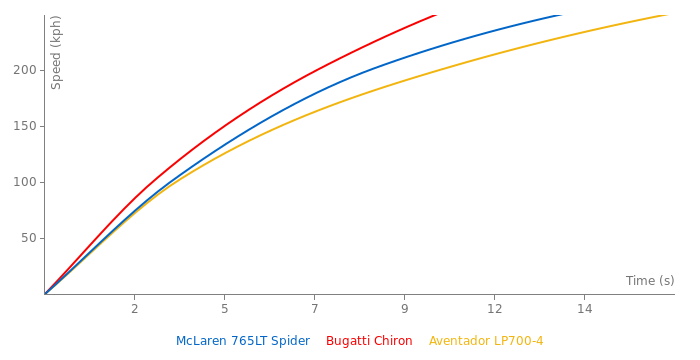 So I found Mr Smooth AND a McLaren 765LT Spider video!

Fast is probably an understatement for this car lol.

Firstly I'd like to thank Lambolover for the link. It was first shown weeks ago in the Mclaren Speedtail section but I completely forgot. It's too important not to be gathered.

A point worth making is it's GPS verified by Dragy and they do measure to 300km/h this wasn't in the video or I missed it. Apologies if this is so.

It's an incredibly impressive machine and Mclaren have taken the 765 to a new level from the 720.

It's worth pointing out that the manufacturer claimed metrics for the entire speed range have been met or nearly have been. There's some wheelspin evident and I've seen 0-200km/h times considerably quicker.

It's absolutely quicker to 300km/h than the Mclaren P1.

I'm not particularly au fait with it's track performances but apparently it hasn't lived up to expectations.

I ran calculations and theoretically it's possible to achieve just under 240MPH.

Gearing from ratio's I've seen at Automobile Catalogue indicate that it's geared for way more.

Experience tells with the extra power but increased downforce it might achieve 225MPH if the electronically limited speed inhibitor is removed.

The figures are impressive. But the Ferrari SF90 edges it out. It's expected as it's a sophisticated hybrid and has much more power.

Either way the best performing currently available "traditional" supercar and I've no idea what's going to beat it out eventually. I don't care either. It happens to everything!

And who needs Elva now? 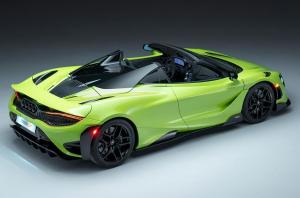 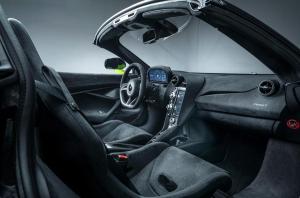 Only way for Aventador to be "faster" is with that shorter ...

Aventador weighs so much more though

The clown pfp really makes it obvious what we should think of him 😝 ...

I find it remarkable that the owner of Fastest Laps is prepared to accept ...