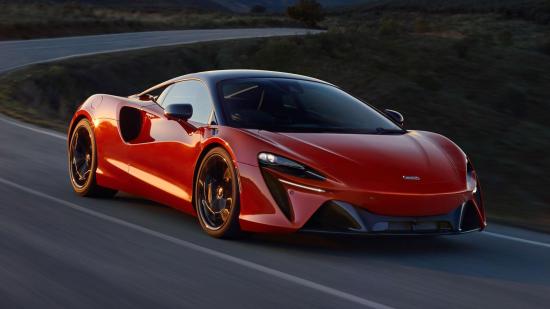 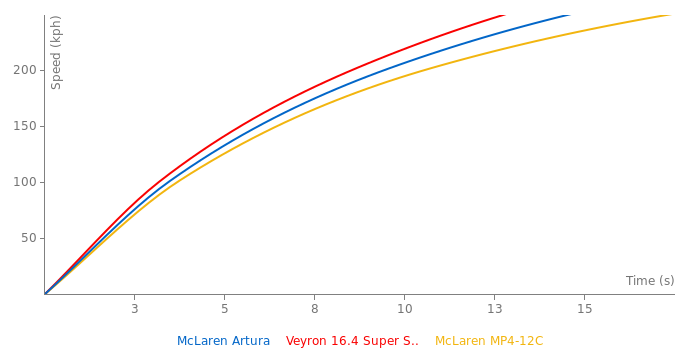 "The Problem-Plagued McLaren Artura Already Needs Repairs In The U.S.

The British supercar could catch fire because of a high-pressure fuel pipe issue. 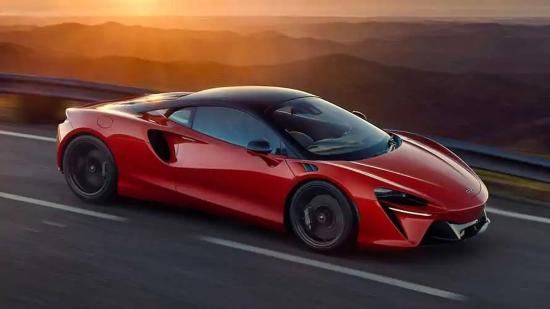 "After numerous delays and needing to sell $123 million worth of its car collection to fix technical issues for the Artura, McLaren has already issued the first recall for the hybrid supercar.

McLaren states that the cold formed nut may have a lower residual torque rating than is necessary.

The British car manufacturer had originally intended on using fully machined nuts on the Artura’s fuel pipes. However, in March 2021, the supplier said it was experiencing a shortage of machined nuts and proposed switching to cold form nuts. These had been validated by both the supplier and in durability testing by McLaren.

Watch: Is The McLaren Artura The Hypercar Supercar To Buy?

Fast forward to June 2022, an Artura experienced a fuel leak on a racetrack and it was soon discovered that the cold formed nut of the left-hand high-pressure fuel pipe had loosened. McLaren thought it had fixed the issue by validating a new tightening procedure for the cold formed nuts but in November 2022, a different Artura experienced a fuel leak while being driven on a track by one of the carmaker’s race drivers.

To fix the issue, McLaren will now install new high-pressure fuel pipes with 16.5 mm fully machined nuts with cut threads. A total of 164 examples are involved in the recall which were manufactured between October 8, 2021 and November 14, 2022. Most Artura models built after September 2022 are not involved because McLaren started using fully machined nuts in production in September."

Unfortunate. A baptism of well, no need to state.

And before any haters/riders says anything it was me that brought it up as I found out, just like on multiple occasions for others.

Mr Smooth himself Mr JWW and the McLaren Artura!🤓

Mclauren and financial struggles, another british car maker closing its doors too soon or selling it to the chinese? All this for a shitty V6 that is slower than 911 Turbo S 😂

Britain's Best Driving Car of Year 2022 Autocar brought to you by the Mclaren Artura baby hybrid and the Aston Martin DBX! 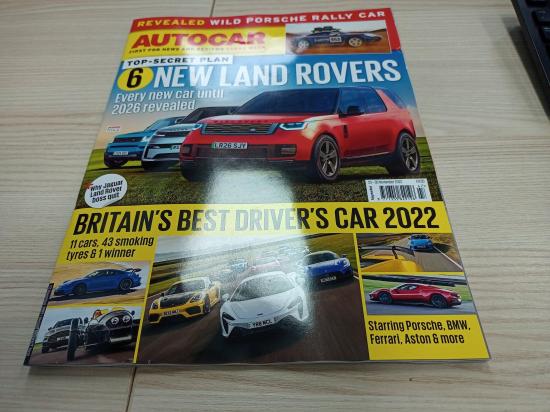 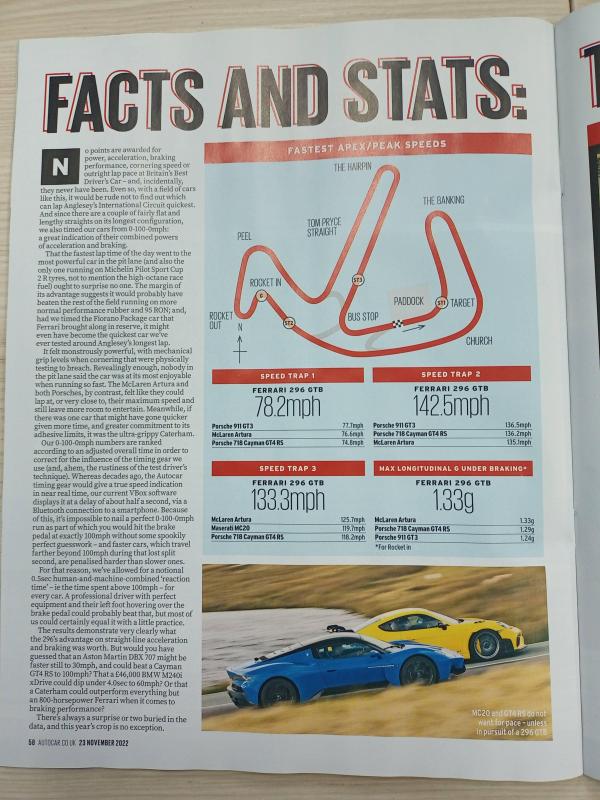 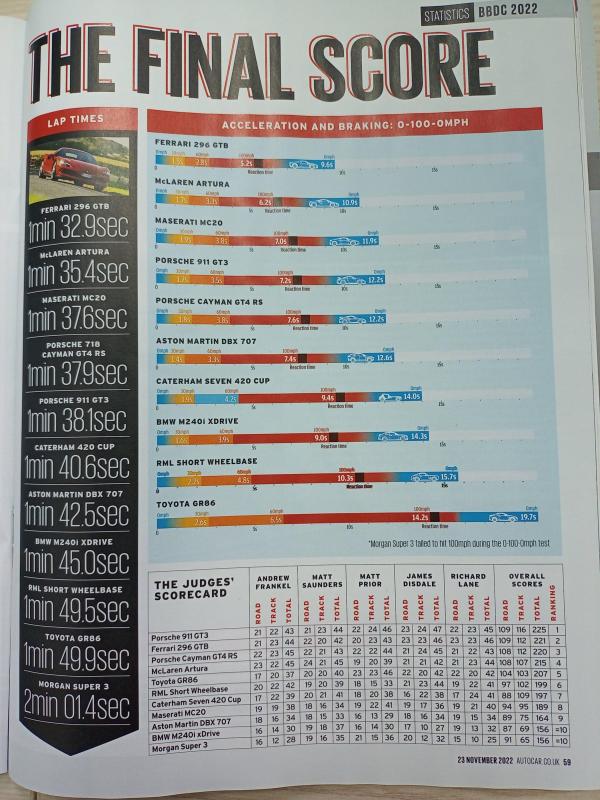 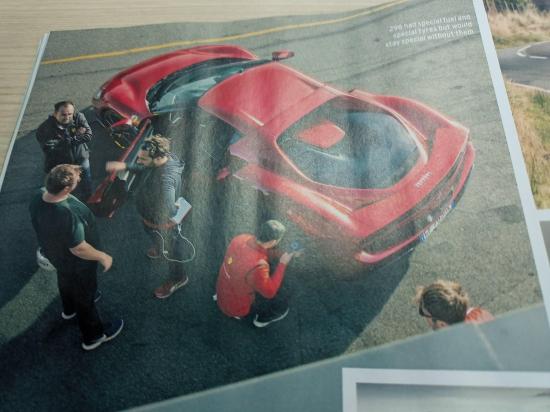 And VPNSkunk this is MY magazine, so toss off kid and get a life.

McLaren Artura versus the Ferrari 296GTB!

Porsche and Lamborghini not invited.😂

It seems to outperform its predecessor in acceleration, but only slightly.
570S vs Artura (both Autocar tested):

Hello Type F173.
These acceleration times seem reasonably good.
Thank you for bringing them to us.
But the Artura is a lot slower than a Lamborghini Huracan Evo Coupe as tested by Motor Trend.
However I'm sure it is the case that the Artura is a heavier supercar.

I hope to pick up a copy of Autocar on Thursday. 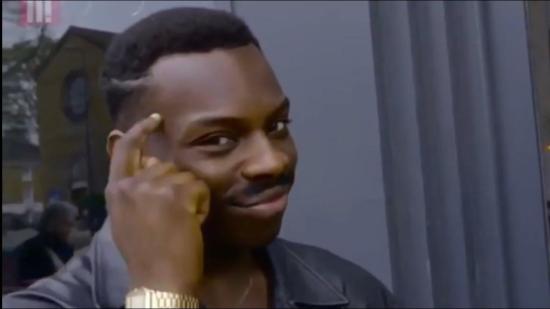 Ful Autocar and Motor test results for the Mclaren Artura! Scanned in!

Braking distances in the scan.

Everyone can relax the McLaren Artura has Tier 3 classifications under the EPA regulations of the United States of America! The highest classification possible.

2021 AND 2022 and it was hardly in manufacturing production last year! That's nice!🙂

I mean, it's a Mclaren afterall right?

I have some important news regarding the Mclaren Artura.
Autocar are going to give the car its full 8 page road test in next Wednesday's issue due 19th October. We can then see how good this electric super coupe is.

Looks good, But i swear, These guys and Porsche have the most Laziest designs of any car company.

The ALL NEW McLaren Artura! 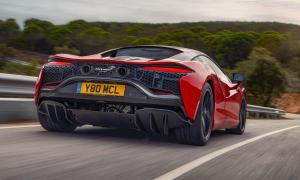