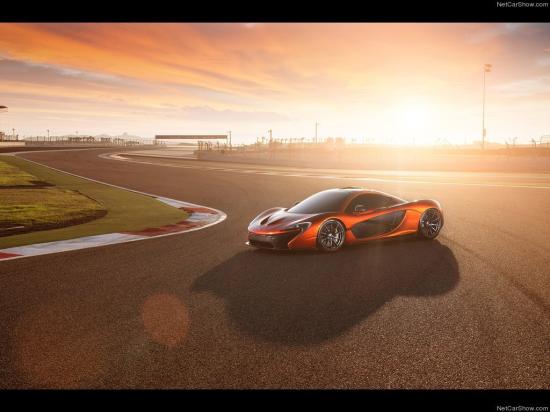 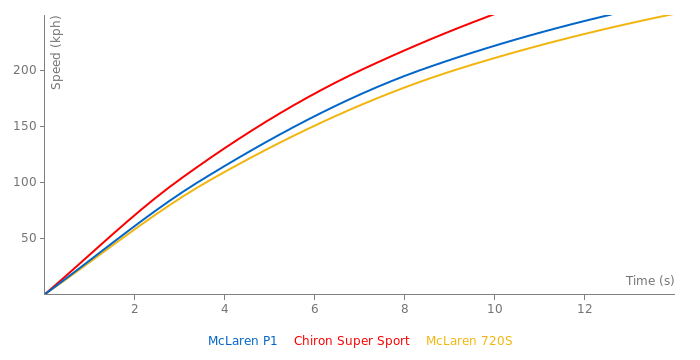 Another proof that p1 is faster than its two rivals

Found it! He was there he's seen the timing measurements. That's incredible. Levelling up, and I know there's more.

whats the max Lateral G force of this car? on skid pad

Quote>"The McLaren P1™ achieves its one remaining performance target
An average speed in excess of 178 km/h (111 mph) necessary to achieve the required lap time around the 20.8km (13 mile) circuit."

Quote>"Lieb was behind the wheel for the quickest lap, posting an average speed of 111.53 mph."

“As I’ve always said, McLaren exists to win, and win we will.”
— Ron Dennis

^^^2 months ago? Everyone forgot something? Another car?

So the arguing is over WHAT? Less that 0.5MPH average lap speeds?🤦

(And nobody bore me on track lengths or any other bullshit.)

THIS is what happens when a McLaren meets a Bugatti? UTTER destruction! I mean, it's a Holy Trinity flagship hybrid right? Technologically advanced and sophisticated? That's right, it IS!

Standing 1 kilometre McLaren P1 is 18.2 seconds @179MPH unless anyone can prove otherwise? It's been that way since 2014? Shaking my head!

McLaren P1 vs McLaren 650S. The latter (as you would quite rightly expect) gets COMPLETELY gapped and trashed!😂

Even Road and Track Magazine reported on it! LOL!

And Brooks too! It was huge news!

Quote>"While the McLaren 650S is one fast car, it’s big brother the McLaren P1 is in another league as you’ll see in this video from TheBayAreaRacing at a half mile Shift Sector event of the two running heads up. While the 650S appears to get a slight jump the P1 leaves it behind quickly on it’s way to finish up the half mile at a terminal speed of 179 MPH compared to the 650S speed of 160 MPH."

Check the McLaren P1 terminal speed? 179MPH!. I'd absolutely LOVE to know what the metrics were? 1/4 etc plus time in seconds for both!

Maybe I could ask? But it's DEFINITELY under 16 seconds or near as dammit!😉

So that's an endorsement, of sorts! ;)

And also, I SMASHED that one out real quick and smooth. So, I may amend it. But I'm happy enough as it is!

So when are we taking back the Nurburgring "productions" lap "record".

I mean Porsche used a kit too, right?😂

The Hybrid battery dies before the 12v battery when you push her hard.

It could be within a week or a month.

Verifications data chart PLUS Superbike data and it beat EVERYTHING!

Nothing else to state. LOL!

The 0-170MPH is CLEARLY marked as estimated thus NOT verified.

The 0-200MPH time rings a bell, I think it's from the Autocar Porsche 918 vs McLaren P1 vs Ducati Superbike test. ~ I don't give a toss about that.

It's the 0-180MPH in 15.7 seconds time? It's marked verified from somewhere? Because I've checked in the comments and there is no test data.

Because the extra 6MPH to 186MPH is NOT going to take that long?

**** me, I've completely missed it, as has everybody else. If it turns out to be true. Well let's just see.

From above NOT estimated. That's verified.

That matches above. I found the verification.

Quote>"The P1 wrote the RULEBOOK for hybrid hypercars as the FIRST of its KIND."

Quote>"McLaren has let slip that owners of the exclusive hypercar will be eligible for a new battery pack this year that will enhance the already incredible performance of the P1 further."

Quote>"McLaren has been able to enhance the energy density of the battery pack while reducing weight substantially.

So, that's quicker *claimed than the Ferrari SF90.

Bugatti "dyno" man has also owns a McLaren P1 and McLaren Senna! And he or they are comparing them!

McLaren should purchase farmland near Woking. They need it because amongst their production cars they've produced more GOATS than some manufacturers have hypercars in their histories!

Above is a link for a 1 standing mile World Record the Mclaren P1 got at Johnny Bohmer Proving Grounds in 2016 at just under 206MPH. The difference between the Mclaren 720S also tested there is clear to see.

It's not on Youtube and as usual came across it without even knowing about it.

The current record at JBPG is 244MPH for the SSC Tuatara for reference.

Extra power and torque even if they gear/boost reduced it, is very telling. 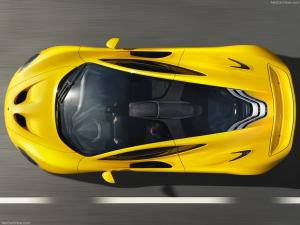 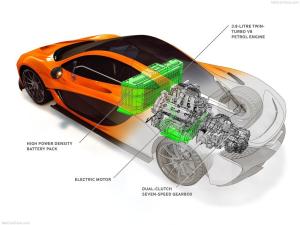 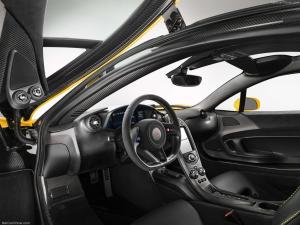 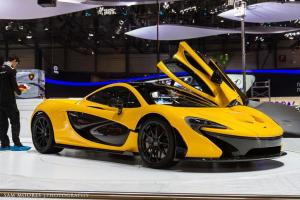 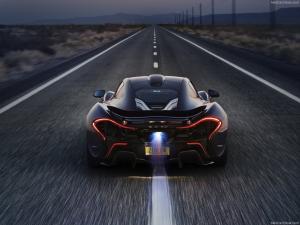 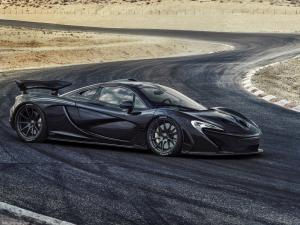 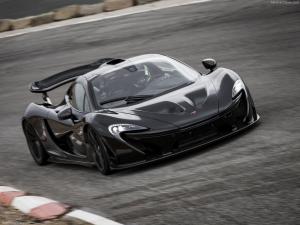 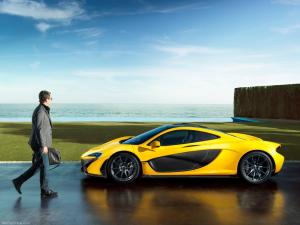 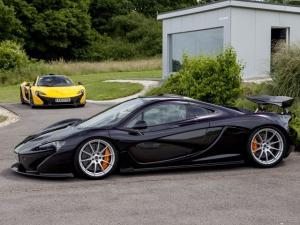 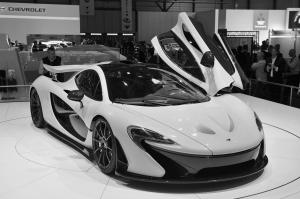 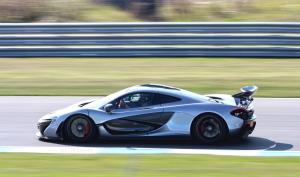