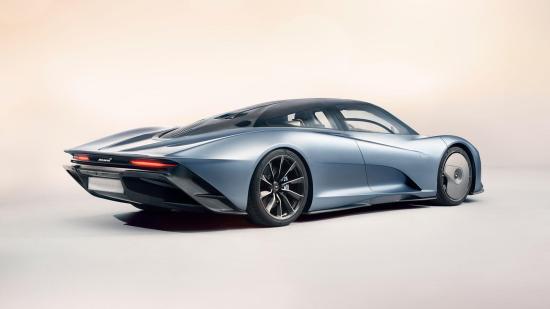 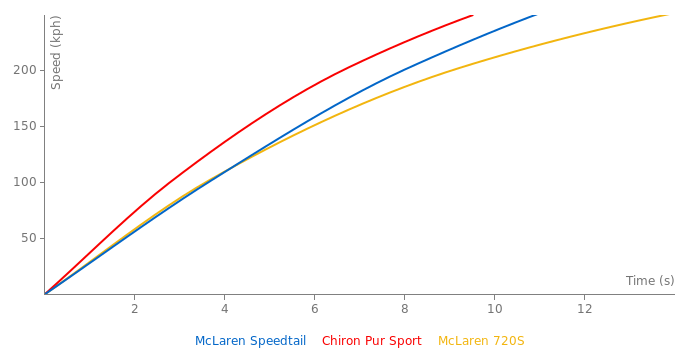 I'll pull everything out some other time but she's within a couple of tenths of the W16 monster! That's a huge thing! And she won some races too!😲💯

YO! Fastestlaps! Looks like we may have some verified data for the McLaren Speedtail at last! I'll pull it out tomorrow but they are witholding some of it too? That's strange.

Anyway the Bugatti Chiron won. But, it's not the whole story. Need DATA!

So the Mclaren Speedtail versus the Bugatti Chiron next. I KNOW that Brooks takes his timing gear so we might get a 0- 165MPH plus recorded.

These Triple F Collection guys have built a 2/3 thirds of mile long track and use their own cars too! That HAS to be applauded it really does!

From the little teaser I saw the Mclaren Speedtail was doing very well. It's going to need to.

There are 106 McLaren Speedtail's from memory. But this is UNIQUE even amongst those!😯 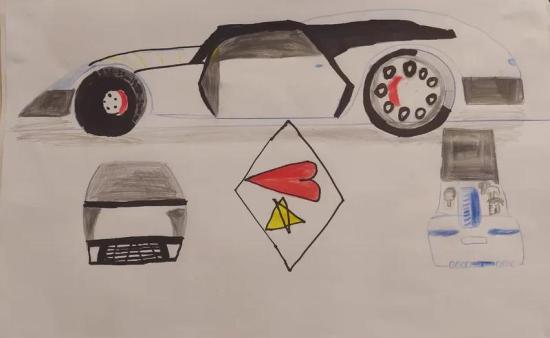 This is a drawing of an American supercar powered by an AM General-developed engine making 1550 horsepower out of a pushrod flat-plane-crank inline-eight, with a single 2.3L supercharger used in the mid-2000s Ford GT on the left bank and a tri-supercharger variant of the 2.1L version used in Mercedes M113K-powered vehicles on the right bank.

The car weighs an insane 5700 pounds. It can accelerate from 0-60 mph in 3.7 seconds, down to the 1/4-mile in 11 seconds flat. It's not done until it reaches a top speed of 251 miles per hour. It makes a more comfortable rival for fellow grand tourers like the McLaren Speedtail, Ferrari SF90 Stradale, Aston Martin Valhalla, Bugatti Chiron, and Lamborghini Sian in quite a more old-school sense.

It's also REAR-wheel drive and mated to a Ford-GM developed 10-speed automatic transmission!

It doesn't matter we can use them as a Delta point.

With other validation works on the SSC Tuatara and Hennessey Venom F5 my SEXY metrics have taken on a new level of "accuracy" compared to my first drafts.

This will make a difference to acceleration. Let's see what transpires. MPH figures!

The McLaren Speedtail will go down as one of the GREATEST OF ALL TIME!🐐

Because it's a McLaren, and not just any McLaren an ULTIMATE Series very limited Edition technologically advanced McLaren.

Side impact airbags meant non compliance to rules and regulations because of seating layout. Anyway, they could be "bothered" to engineer them! It says so!😂

So this next number is WITHOUT the McLaren "bump" it's turbocharged V8's usually posses. It's also WITHOT the hybridity electronic assistance either AND I've factored in 11% transmission and drive line losses.

If you add the electric hybridity assistance, and she could hold charge, the pre production prototype would possibly be in trouble!

So simulations testing and verification utilising the co efficiency of drag @ 0.22 factor vs @ 0.28 factor others have used>

At 400km/h just based on this ONE change alone the 0.22 production hypercar is FOUR.EIGHT TWO seconds quicker at the aforementioned number!

That's singularly astonishing. Or it = 16.684% difference between the two.

So, some detail things to tie up and I'll be publishing the FINAL BRITISH, MPH SEXY METRICS for this exquisite machine.

After EXTENSIVE benchmarking particularly against two production cars below I'm quite happy based on THAT evidence to state the McLaren Speedtail has a rating of 0.22 or LOWER. It possibly is but I don't want get carried away. Anyway from NOW on the performance claims will be based on this specific number. 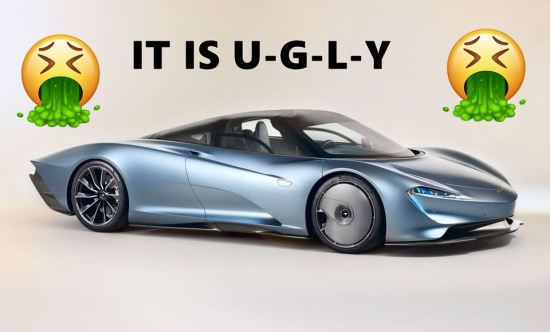 Now how's THIS for a SEXY metric?

To go UNDER 0.20 for co efficiency drag ratio is incredibly impressive! There's no way to convey the genius in it's inception. HPP Brixworth ofcourse are massively involved. English Engineering with multiple Formula One winning experience and expertise.

So, what does this mean for the McLaren Speedtail? Well, you'll have to wait! LOL!

For the next installment of SEXY metrics! 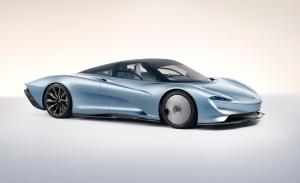 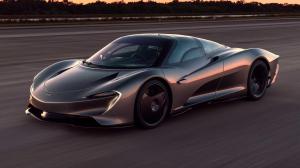 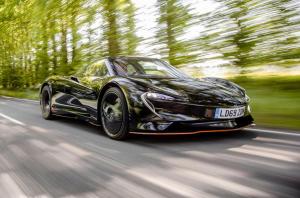 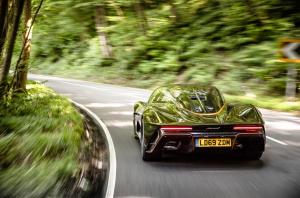