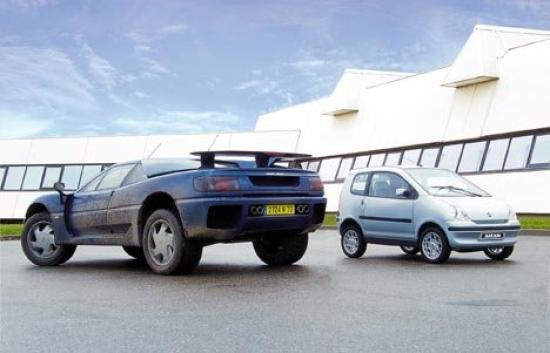 I'll order two. For both of my fake identities.

All thanks to Mr Anderson for helping with my profits and making my fifth withdrawal possible. I'm here to share an amazing life changing opportunity with you. its called Bitcoin / Forex trading options. it is a highly lucrative business which can earn you as much as $2,570 in a week from an initial investment of just $200. I am living proof of this great business opportunity. If anyone is interested in trading on bitcoin or any cryptocurrency and want a successful trade without losing notify Mr Anderson now.Whatsapp: (+447883246472)
Email: tdameritrade077@gmail.com 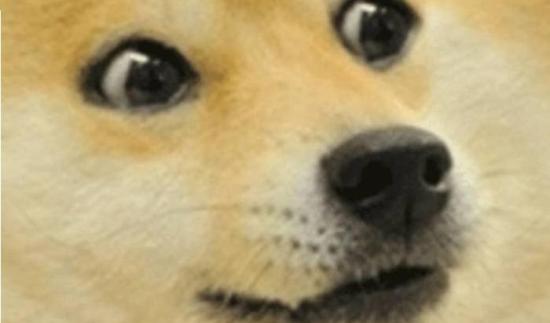 This thing is badass.

This is probably the most awesome French car ever made, but if I was making a new Mega Track...

I would give it the AMG M275 twin-turbo V12, because I think that while 420 LB-FT is funny, it's not enough. I'd equip it with the unlimited version of that engine, with 885 LB-FT and 650 HP. I'd equip it with adjustable height air suspension and set the normal ride height at 6", and off-road mode as 16". I'd give it titanium skid plates cause' it's just as strong as steel but lighter and will give rich people stuff to brag about. As for wheels, I'm giving this thing 22" wheels with 16" carbon-ceramic brakes, and alloy wheels. I'm keeping 4WD with locking front and rear differentials, and a center diff lock too. I'm keeping the mid engine layout, but because this car might be used off road, I'm gonna make it body on frame with an aluminum chassis and carbon fiber and aluminum body panels. I'd give it a automatic spoiler, but with some kind of active aero because I don't want to put a massive spoiler on the front. And that's my new Mega Track.

"Weekly posts". Yeah right. When you have one post in total. And that one post has just one paragraph. :D

No space in between shift and hard

Wish it weren't so expensive

"I have counted at least 8 different number plates on various photos.... has anyone asked MEGA how many they made - hmmm, perhaps it's a t.. secret?"

Maybe the owners of the car changed or they drive the car in different countrys with different plates.

Has anyone seen a picture of the chassis and suspension. Would be keen to see myself if any such photo's exist. Thanks

I have counted at least 8 different number plates on various photos.... has anyone asked MEGA how many they made - hmmm, perhaps it's a t.. secret?

Its very good concept, anyone who whill bring it to mass production in new technology will get the market sucess.

I called it 9 months ago.

Till now? Really? Wooow! So that can be called a pure classic, which hasn't given any modernisation, is still being produced? Unbelievable! And what a car! Gorgeous, with 80-ties soul! And can be universally used.

But, it has to be massively produced, and with a cheaper price.

One of the best automotive idea in recent years.

One of the cars was sold by:

2 Mega's: Russian oil magnate (Red and Gray (One of which is driven in Switzerland )
1 Mega: Track went to Saudi Arabia
1 Mega: was re-sold to Russia for a businessman (Blue)
1 Mega: Russia

@ Mental
Good for You

"anyone who whill bring it to mass production in new technology will get the market sucess."

Oh, yeah, indeed! I swear, if I had enough abilities, I'd build it myself! Imps, I have so a lot of plans!

Its very good concept, anyone who whill bring it to mass production in new technology will get the market sucess.

Actually it can be done with modifed suspension on AWD 911's and cars like Subaru Impreza.

Whoah, this is one radical car, whoever designed it was really thinking outside the box! I like that!

If the suspension was lower, I'd consider it as a simple sportscar! But it's very good that they didn't do it lower. THIS IS MY FAVORITE FRENCH CAR! But heck, what a pity, there is only 5 units built and costs 206k pounds. I hope someone will make such cars for masses soon.

Unbelievable!!! The builder of this largest car ever was "Aixam" the manufacturer of the world's smallest car

This is a fantastic idea - off-road super sportscar. The sort of cross-over / sports utility vehicle I want! 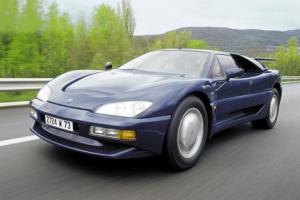 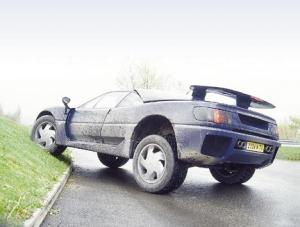 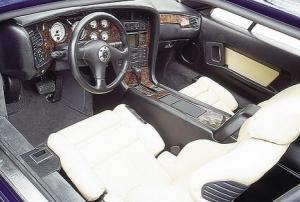 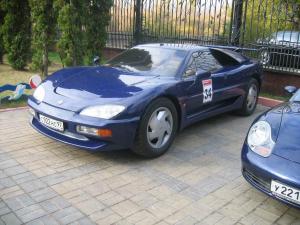 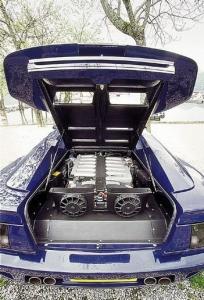 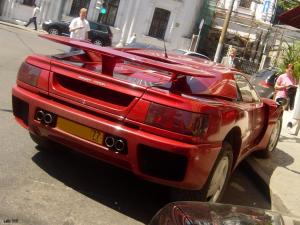 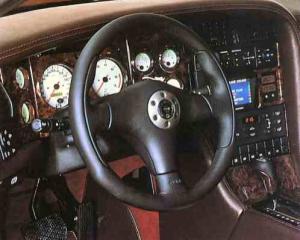 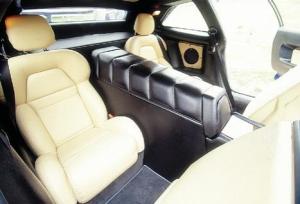 Do you want to, you know be more specific with more detail?

**** you piece of shit the demon is fast as hell

You just stupid its not

Stock vs tuned? Is the Lamborghini tuned?