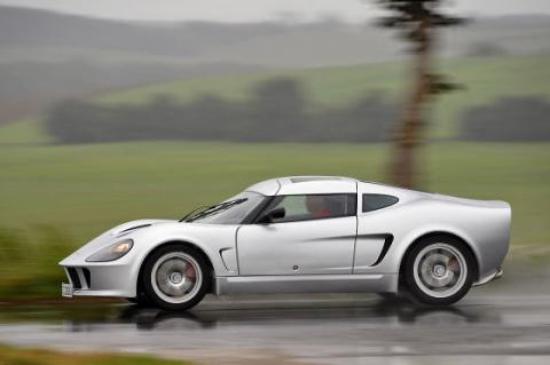 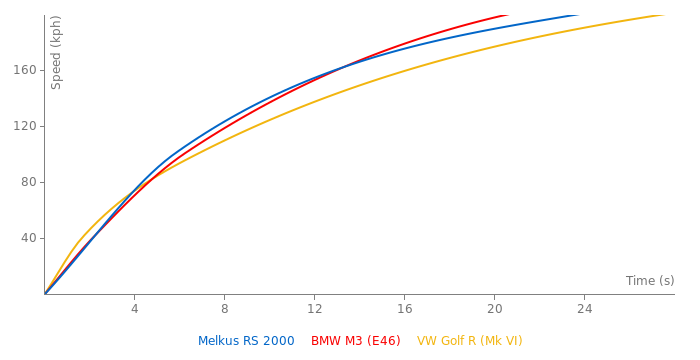 yes it is based on the Elise

This is actually quite nice, is it based somehow on an Elise?

Gullwing doors are taken from the 1969 Melkus RS1000 design... to fit in small east europen garages they could not mount normal doors because the RS 1000 was much wider than the average east block cold war car. The only solution for Melkus was to copy the Mercedes gullwing doors

GullWing doors, not bad, Im guessing theres no word on price yet?

Melkus has confirmed to present the production version of it´s new RS2000 at the IAA in one month, delivery starts November this year, planed production are 25/year and 8 cars this year. More data are released at the IAA, Melkus history as the only east block private owned sportcar producer during the cold war is honored with the fact that Melkus recived a IAA trade show booth in the same hall together with Porsche and Aston Martin. 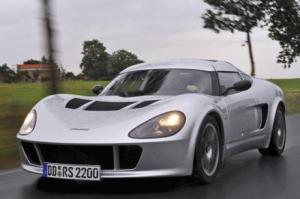 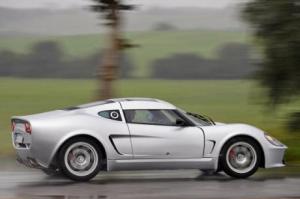 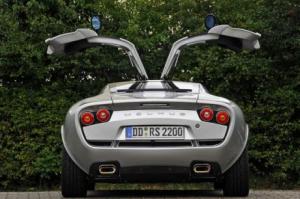 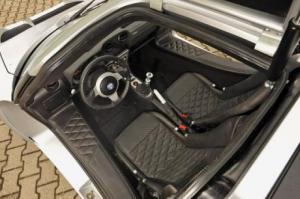 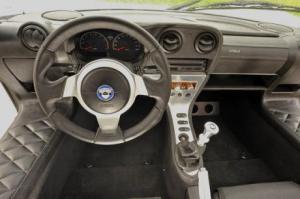 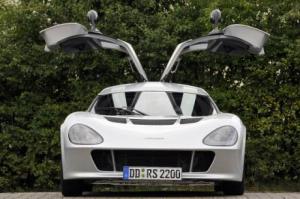