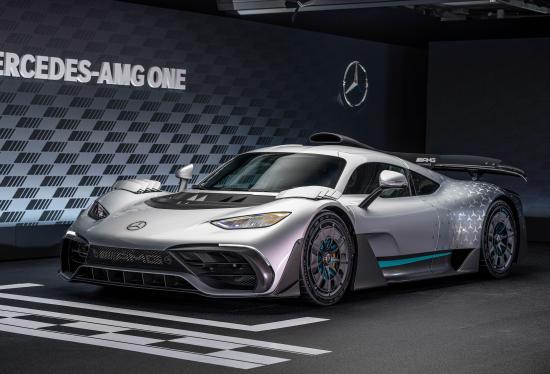 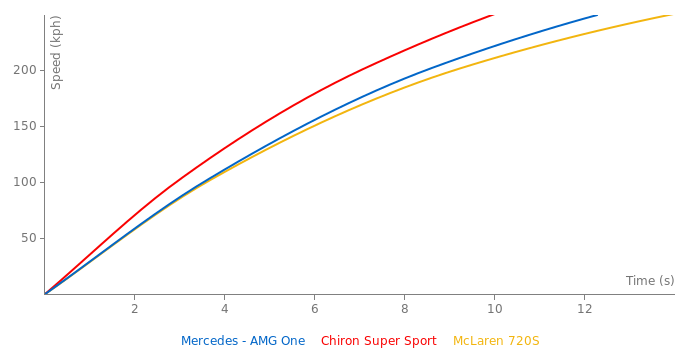 Porsche 918 Spyder vs Mercedes - AMG One

McLaren 765LT vs Mercedes - AMG One

Bugatti4Life the real one  1m ago

not sure if anyone has said this before, but who else thinks that AMG should make a black series version of this thats more hardcore and less weight so that its more of a competitor to the valkyrie amr pro and mclaren solus gt (not road legal car at all)

Quote>" Mercedes-AMG One Production Starts, Assembly Is Done By Hand. Only 275 cars will be made, with deliveries starting this year.

Five years have passed since Mercedes-AMG unveiled the Project One concept at the Frankfurt Motor Show and now production of the F1-engined hypercar has started. The fastest road car ever to carry the three-pointed star was delayed due to development hurdles with making the turbocharged 1.6-liter V6 gasoline engine meet emissions and noise regulations. It's all in the past now as the first of 275 cars is currently being assembled.

The cars are being put together by hand at AMG's facility in Coventry, UK while the hybrid powertrain with its four electric motors is made by the Mercedes‑AMG High Performance Powertrains division in Brixworth. These are the same people responsible for developing and producing the heart of the F1 car. To start production of the One, AMG teamed up with Multimatic to set up a bespoke production facility."

AMG ONE vs Mclaren Senna at Hockenheim ring

Amg One did an offial attempt I think on Nürburgring Nordschleife

YouTuber, Misha Charoudin confirmed the AMG One did a recon lap time of 6:32 minutes, and the record lap time is set to be under 6:30s. This car is just insane. 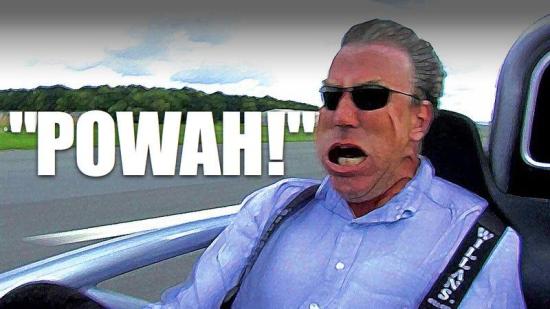 first it was ralph gilles with over 70% of the mopar products, then it was "sir" louis groomer activist with the crap amg one, then it was commie lebron james with the overpriced heap of junk hummer ev, then vince staples the rapper with the wannabe integra

what is it with commercials and using BP as props ? just like the demoRAT party

The AMG ONE is sadly the perfect example of EU laws destroying amazing concepts. The initially developed AMG ONE was pretty much on one level with the Aston-Martin Valkyrie. Yes, it was slower when it comes to top-speed, but on the track it should have been even faster, thanks to the insane aero-design and electric power.

The initially aimed curb weight had been canceled kinda quickly after the new EU laws, because Mercedes-AMG simply decided to now finish the project as fast as possible, since it was "over" anyway. The promised (!) acceleration times of less than 11 seconds to 300 kph went to 15.6 seconds due to the extreme changes at the engine and the weight (a McLaren 765LT is only 2.4s slower).

The work of the AMG engineers in Affalterbach and also in England is sheer amazing. They did an insane job with the aero design and obviously the integration of an F1 drivetrain to an street-legal car. They can't be blamed with the fact that the EU decided to change their emission laws and more legality stuff just AFTER the development process of the AMG ONE. It was basically finished and almost ready to get into production with insane values, but obviously had to be changed like hell after these new laws.

Companies like Aston-Martin, McLaren or even Bugatti and Koenigsegg don't need to worry, because they simply don't build that many cars. The AMG ONE still has been developed for Mercedes-AMG, which means all the laws for large manufacturers (which are much crazier) count here. That's probably also the reason why Porsche waited with the 918 Spyder successor (to not waste money). There are only two options for the future if a big company wants to build an insane street-legal hypercar: Create a new company for it or make it fully electric. Sad. 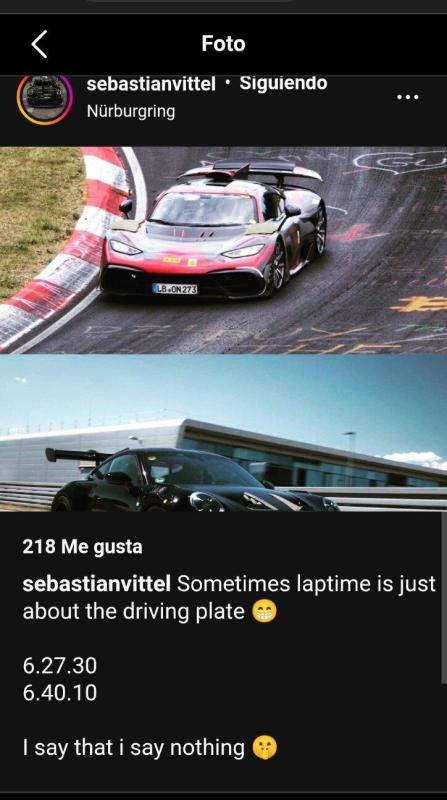 Mercedes AMG One "Maximum Attack" at the Nurburgring!

AMG One Hockenheim onboard footage
Not a complete lap tho

The AMG One went faster than 1:40 At Hockenheim according to Maro Engels wife(proof is in the comments)

Mercedes AMG One, one of the most technologically advanced and outright sophisticated production hypercars ever! DAS AUTO!🔥

can someone put the lateral g force on

Wheel spinning at 4th gear so difficult to drive.

Just curious where did you guys find the dimensions of this car. 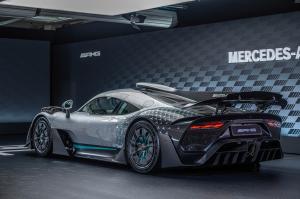 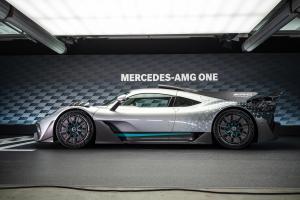 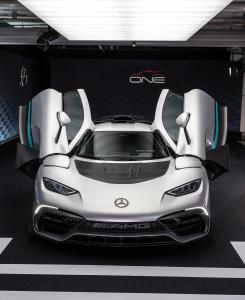 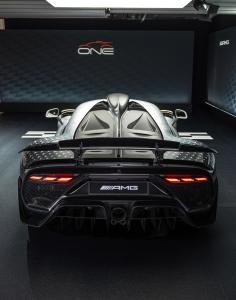 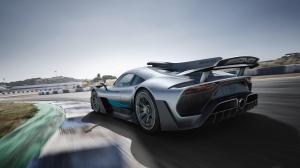 "That's seems inconguent to me, becuse according on 3% of variable in power every ...

Definately not 650-700. That kind of deviation from advertised numbers would have been well ...

You cannot use older name because one clown created a user account with name ...

Before pointing fingers bring your proof to the table? I've been ...