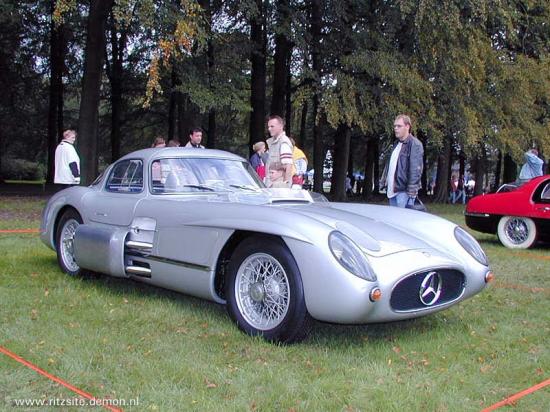 King of Mille Miglia. The Uhlenhaut Coupe was road tested by the US magazine Motor Trend and by two English journalists from Automobile Revue at four o'clock in the morning on a closed section of motorway outside Munich. The latter wrote; "We are driving a car which barely takes a second to overtake the rest of the traffic and for which 120 mph on a quiet motorway is little more than walking pace. With its unflappable handling through corners, it treats the laws of centrifugal force with apparent disdain," after a total of more than 2,000 miles (3,200 km). His only regret was that this was a sports car "which we will never be able to buy and which the average driver would never buy anyway.

Yeah this lexus is ugly asf

Slower than previous gen U sure @dante