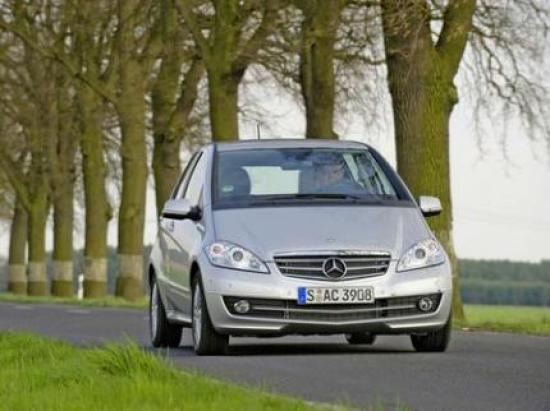 Love to take this round the RING#

The german car industry tryed to use one word for fuel efficient cars... but they broke and everyone use now a own version all starting with blue.
I am sure they did not use the word green because we have a political party in Germany called "Die Grünen" the greens.. they get between 5-10% of the votes.. the largest part of the Germans don´t like them... so naming a car line after them in Germany wasn´t realy smart.. so they picked something different..

Why do they tend to use "blue" in high efficiency cars like Polo BlueMotion or this Mercedes BlueEfficiency?

Not from 0-60mph given the acceleration tests i've seen of the Chiron. Of course ...

Fixed. Whats the rpm for power, torque and the torque?