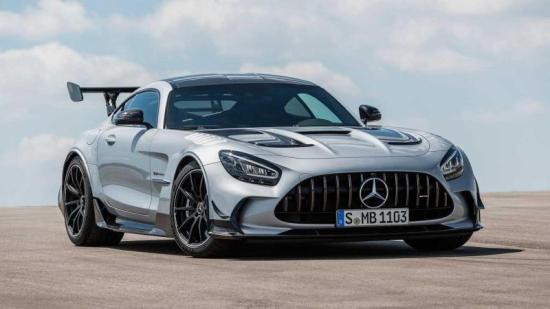 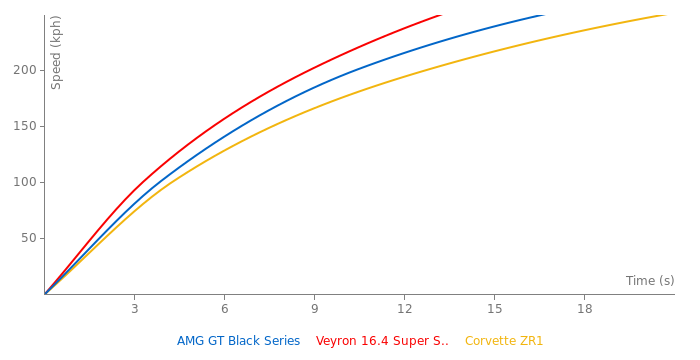 Brothers I bring News from Mercedes Benz! And good news for Aston Martin too!

Quote>"Mercedes-AMG is open to keeping the V8 alive beyond 2030!

Mercedes-Benz is spending a great deal of resources on releasing electric cars, but its AMG division announced it could keep the V8 alive past 2030 if there is enough demand for it.

"In the end, it has to fulfill our overall CO2 strategy, and we have a clear path on that one: being CO2-neutral at the end of the 2030s, by 2039. And, from 2030 we want to be pure electric. But, if there's still a customer demand [for gasoline-powered V8s] in some regions, and it's still part of our offering, why should we stop it?," Joerg Bartels, Mercedes-Benz's vice president of vehicle development, told CarSales.

He told the Australian publication that it's difficult to predict the EV take rate in a specific market because it depends on regulations. EVs have a bigger market share in regions where they're favored and strongly incentivized by regulations, such as Europe. Keeping the V8 alive on the other side of the pond will be difficult because the strict Euro 7 norms coming into effect by the end of 2025 — the same regulations forcing Mercedes-Benz to slash half of the engines in its portfolio — could make selling non-electrified models financially unviable."

It may select markets at very high price points, but still GOOD NEWS!🤓

What a good car!

“What a beast! That's factory delivered…stock brake fluid and alignment. I believe the previous Stock car lap record was the ACR Viper in 2016 at a 1:16.8, which was a factory effort.

I wasn't really going for it by any means but I was planning on pushing it harder this time around. I had no passenger and I ran 3 off on the Race TC knob. First off, the car was pulling much harder with less TC and no passenger. set the pressures to 23psi front/21psi rear. I took my time building heat and didn't load the car mid corner on the first two laps.

Laps were 1:17, 1:16, and 1:14.8xx. I also jumped in the Porsche GT2RS MR and McLaren 765LT, the AMG GT Black Series edged them all by about 1-2 seconds…and it was untouched from the factory. Just wait till we do an alignment etc. You can see Black Series torture the modded GT2RS at the end of the video.

Also, the extended splitter wasn't out. I found the rods and you bet your butt I'I find some more time with that bigger splitter!

It's a new shelf of speed, simply put!”

This is THE ABSOLUTE MAX that a stock AMG GT Black Series can run with use of any set of street-legal tires. An average run will be around 6:46.

Mercedes Benz sitting in the corner whilst everyone else seemingly talking about sexy Italian and English mid engined monsters! LOL! That'll be corrected!😉

Kyle the Tree  1y ago

You should NEVER underestimate Mercedes Benz AMG. I learned that lesson when the DTM touring cars were circulating track's, a longtime ago. Every week (then) reading the exploits of the works drivers, Bernd Schneider religiously in Autosport.

I get the deal with Porsche, I really do. But individually, I'll take a Mercedes Benz. And we did.

This "badboi" is creeping up the ranks. A silent killer! LOL!

https://www.quattroruote.it/news/prove_speciali/2021/11/24/alettonazzi_lamborghini_huracan_sto_mercedes_amg_gt_black_series_porsche_911_gt3.html
Here are the laptimes of the Black Series, the Huracan STO and the gt3 pdk, with some acceleration data. You can see everything in the 3 videos (check the last video to see the laptimes). Spoiler:

847hp at the crankshaft! 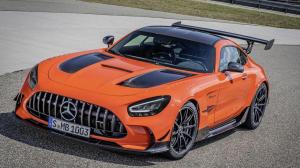 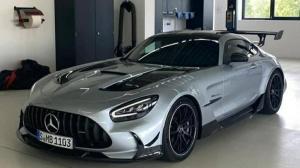 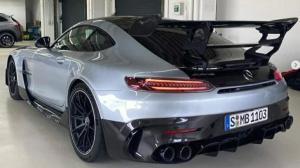 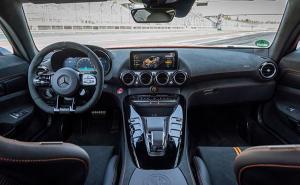