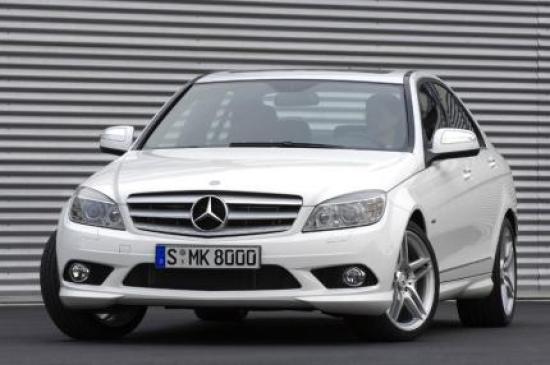 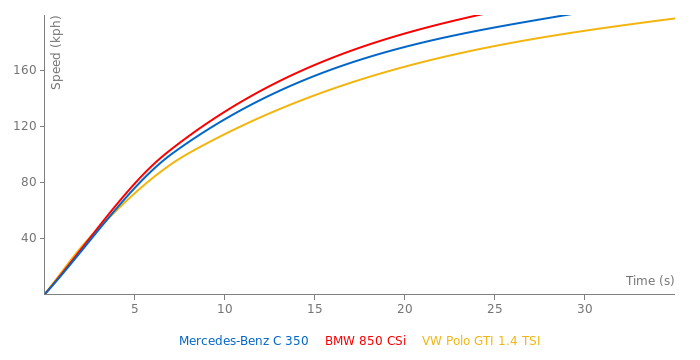 I think the W204 might even be slower than the W203 with this engine because as a newer car it's heavier by more than 100 lbs! I personally would avoid adding a separate page for a "newer" generation or facelift model if the powertrain and most of the chassis remain the same. The wheelbase was only slightly longer (by 2"), and also the W204 shared a lot with the CLC-Class which was a CL203 (based on the W203).

EDIT: By the way, the W204 is actually an evolution of the W203, not a relatively all new generation. It was also one of the last cars to be unveiled under the "DaimlerChrysler" tag. You might as well call it a facelift+ (facelift plus). Same thing can be said about the 2020 facelift variant of the XE30 Lexus IS versus the 2016 facelift and the 2013 pre-facelift.

The W205 was the first real new generation of the C-Class since the W203, discounting the W204. The wheelbase was slightly longer (by 3") than the W204 and significantly longer than the W203 (by 5"). The powertrain choices were significantly different and the body and chassis were built completely different with no Chrysler association.

But don't take my word for it. Look at how Dodge, Lexus, and cough Mitsubishi introduce their cars.

No. Just because both the Toyota engine and the Benz engine displace 3.5L and utilize V-shaped 6 cylinders doesn't mean a thing...

quite nice piece of car look a bit like AMG version 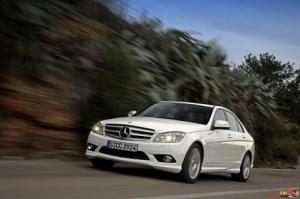 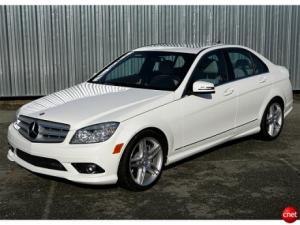 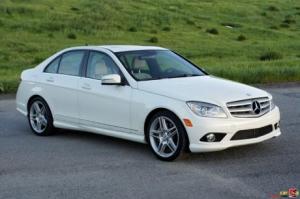 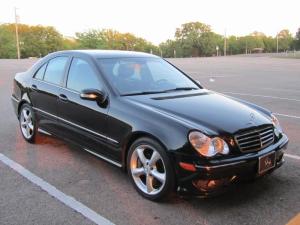 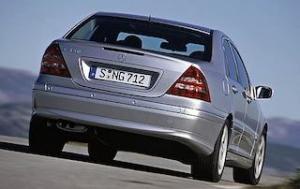 same as old, can u add the data please

Callaway GTV-6 never knew anything about them?

name a kit car I added