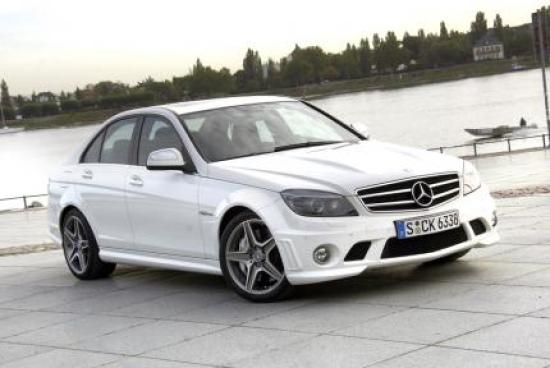 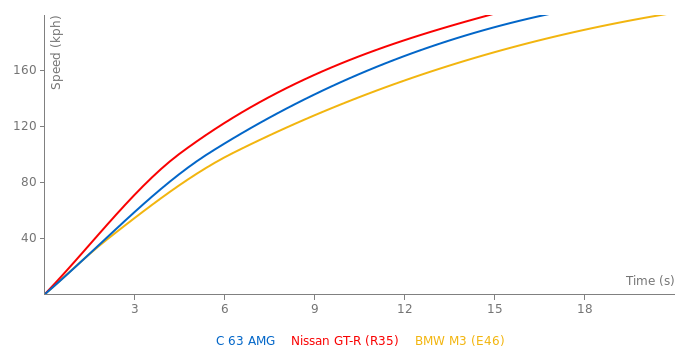 Acceleration figures indicate the base C63 is faster than the E55, it is not!

Now what wee need to see is a Black Series Version!

Yeah Top Gear is a joke as far as car reviews are concerned. They’re great entertainment but do not take their advice seriously! They often blow things way out of proportion and hugely exaggerate supposed > weaknesses’

of an automobile for shits and giggles. For example, if a car is front wheel drive and has a lot of power they’ll try to claim it has massive > torque steer

by mashing the throttle with no hands on the wheel. Okay so any dumbass can figure out that both hands need to be on the wheel when accelerating. That made a massive issue about > torque steer

regarding the Mazda MPS (Mazdaspeed3) when in reality the > torque steer

isn’t an issue whatsoever as long as you aren’t taking a coffee break in between shifting, etc. But then again, Motor Trend, Edmunds, etc do the same thing at times just to have something to write about.

Chevrolets arent reliable you say? LOL That IS Funny!!

NO no, its hard for me to believe that Chevys are reliable, maybe some. And Corvettes are not recommended, nor is that Camaro recommended, (consumer reports). only 4 out of 18 Chevy vehicles are actually recommended. I would take a Mustang over any Chevy any day.

ooooo, 1 word of advice, certainly DO NOT take Jeremy Clarksons word on it, thats something you shouldnt do, he is completely wrong, Corvettes are amazing and magnifcient cars, even consumer reports are really good, Chevrolets are well known for there relliability, and that goes for Corvettes too, but any car can break down after 3 days, it all depends, but if you had the chance to purchace a C6, you definetly should, there great fun cars, way better than any Mustang, taking JC comments on a American car is definetly a no no, try other sources, and youll see there awesome cars.

Yea, plus, a Corvette is like a bad car. Jeremy Clarkson, (Top Gear)said that they he had a Zr1, and he said that when he went on a trip with it, after a couple of days, it refused to start. So I would never purchase a Corvette. And the consumer reviews are not too good either. They said Corvettes have bad reliability, I\'m sure some people probably don\'t look for that when buying a sports. But i don\'t want my sports car to brake like that after i spent money buying it.

That\'s one of the reason I like this car, its got a back seat and a big v8.

No car should be limited, its quite stupid now adays. but hey, some fools want to drive 187mph with there 3 kids and wife in the back lol

the 250km/h limit has nothing to do with green...it is from a time long befor the first green politicans poped up ... the 250km/h limit was from a time were no tire was able to go 250km/h with a heavy super luxury sedan for a long time ... Audi BMW Mercedes agreed not to start a high speed war and to limit all models to 250km/h ...the first sedan/wagon avaible from factory faster than 250km/h was the Audi RS6 plus limited edition wagon with a officle topspeed of 280km/h... today all three offer higher topseed for most models as a option..example to get a 300km/h M5 or M6 cost whopping 3000Euro and includes a two day driver highspeed training...

What about Merc\'s top speed?

i have one white c63 in garage and my brother tested his top speed:314 km/h!

Only asians would by this over-priced status-symbol crap along with the M3..

German cars are a rip-off; and the maintenance is 10x more of a ripoff than their initial price amazingly...

its got too much power! but more awesome than a m3

BMW M3 will run over this rubbish anytime anywhere.

green limit is they limit the cars to 155 so they don't damage the environment TOO much.

the 155mph limit is a gentleman agreement between Audi BMW and Mercedes.. in the past it was set because the tire technology could not keep up with possible topspeed of their supersedans, today it is more a green limit... all three offer unlimit as option for their models.
BTW much more than 40% of the Autobahn is unrestriced... I would say 80% are unrestriced and 20% are partly restriced by road construction and electronic road signs... the rest are speed limits at large Autoban crossings with many on off ramps or speed limits because of noise reduction in urban areas.. The next Autobahn is 1mile away from my home... and it is unlimited but has electronic sights for rush hour traffic...

is there any reason that most german cars are STILL limted to 155?? i mean threy have the technology for the tyres,brakes,transssinon and stuff lke that, so why?? i mean they do ave the autobahn, whichis about 40%unristricted, and countrys lke the uk and us dont have autobahs and they dont limit tere cars, (well some)...(*******s..lol) so i jst dont see the point??

it is amazingh that car and driver got to 60 in 3.9 seconds, when nobody, as far as i know has gotten in the 3's with the lighter ore harder/racier 63 black seres?

If you want to see how C63, M3(e92) and ISF compare against each other, you can use "Which is Faster" feature. You can access WIF by clicking on "Which is faster? Click here to compare two cars" box in the top-right corner of the screen.

I really think the C63 M3(e92) and ISF should be
racing rivals so we can see the difference? could you please do that 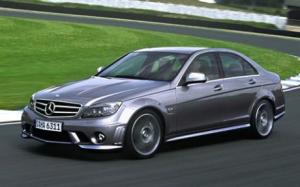 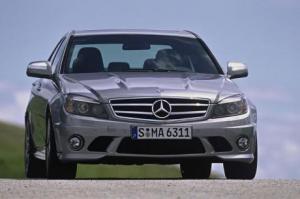 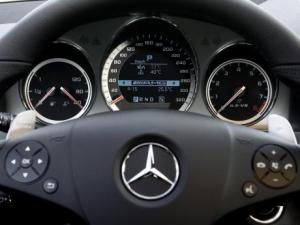 For some people it would be very helpful to drive around ...

This picture gives a good idea of how much larger modern ...