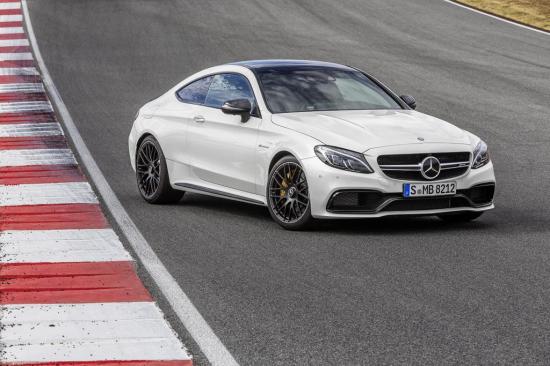 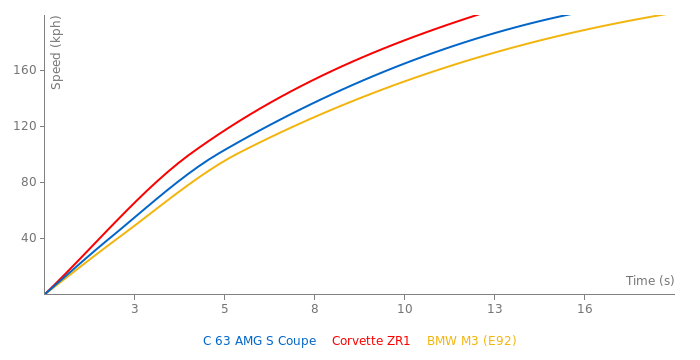 I know man, I stated as much yesterday. Whether they are technologically advanced or sophisticated and dynamically accomplished, which is being reported, it'll take some getting used to!

But it was similar from 6.3 N/A to 4.0 twin turbocharged too, people were shocked at that. As ever, only time will tell.

Other than being 4 pot, this car would be super heavy because of hybrid systems and all that
Imagine if it makes around 550 hp but it's 150kgs heavier than an Xdrive M3
It would be just like GT63 E performance
Same straight line results as the normal GT63 S but 250kgs heavier

It's around 540hp plus 100hp overboost for approximately 10 seconds. The weight will be an issue as it as you've quote rightly said adds atleast what you've said. My understanding is 200KG. I guess we've to trust them to get it right first time!

My god I can't believe how stupid people actually are!!!! People bitch so much about the 'xx' name in their cars, they might as well simp hard for some shit "top-10%" hooters/onlyfans girl they think is a pure virgin that at the end of the day they will literally NEVER get attention from LET ALONE DATE..

The newer 63s are literally TURBOCHARGED as you stated, and a 4.0TT V8 may not give out that same purity vibe as a 6.2 V8 but with the engine making a bit more power and FAR more torque from a MUCH lower rpm range, the engine is not even COMPARABLE to a 6.2 V8

Think about it ONLY the earlier non-S models are comparable to the 6.2 V8, those applications made 443 to 479 lb-ft of torque in the entry-level models only, and even then they STILL have the potential to make 627 to 664 lb-ft of torque like in the flagship E-Class, GT-Class and S-Class AMG models...

But to be fair, I will only include MAX peak torque rpm in this comparison:

You need literally at least 5.0 liters (not counting turbos, a supercharger, or nitrous oxide) to produce 443 lb-ft at 5000 rpm, and even that's hard to replicate. You may even have to negotiate for 6.0 liters, depending on how flat the torque curve (wideband) is.

Entry-level turbo V8s are, more often than not, underestimated in the torque department to avoid overlapping with the 'bigger' brothers... so in reality they are still the equivalent to naturally aspirated V8s twice their displacement count.

It's like a social media/dating app clout woman LYING about their body count to make herself LOOK and FEEL good, who's probably a 6/10 (at best) in real life, perhaps even a 4/10...

Naturally aspirated cars AND EVEN supercharged cars are a whole lot better than turbocharged cars and electric cars because they're not worshipped to the same occult degree.

The only problem with superchargers, ESPECIALLY positive displacement blowers, is that if your car is in overdrive gear (meaning with 0.99 or lower gear ratio) it will lose 30-50% of its boost pressure. To put it mathematically, a 400hp car with a 200hp supercharger installed will lose 60-100hp in overdrive gear (that depends on whether your car has FWD, RWD, or 4WD).

I'm not counting the Mercedes-Benz 55-Kompressor models or the 5.4-liter Ford GT because those were under-claimed in power output for emission reasons. But generally, supercharged cars lose power at higher speeds, especially if they come with an overdrive gear ratio. It's like plastic surgery/fake testosterone/makeup, but on a car. They're as good as turbo cars in acceleration, but worse than even n/a cars in top speed.

The reason why AMG didn't make a competitor to the M4 CS and GTS is because of Aston Martin. As a matter of fact, the C63 S shares its chassis with the DB11 V8, DB11 V12, and DBS triplets.

If we want to get technical, Aston Martin rivals the Audi-based Bentley and the BMW-based Rolls-Royce. But the DB-series Astons are noticeably both smaller and sportier than the Continental GT and the Wraith/Dawn twins, not only because Aston Martin decided to utilize a C-Class platform, but because DB-series Astons have been nimble for the longest time, as dynamically they have been closer to Ferrari and Porsche's GT models.

This is the first time I've ever compared any Hennessey Venom to anything. Look ...

"assume you know absolute 0 thing about cars and racing." lol ...

Well yes definitely but it's modified vs stock production! There's a ...

Now THIS is a Ferrari SF90 Stradale competitor!

Size aside, this is an ideal rival for the Nissan Skyline GT-R.

Maybe GVWR do some STR😂IN? As far I remember Veyron has load capacity of ...