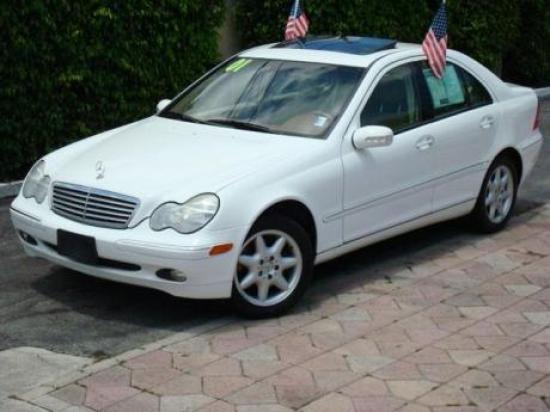 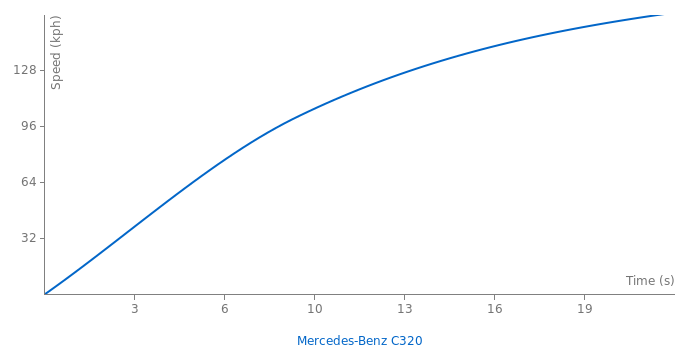 Honda Accord Type-R vs Mercedes-Benz C320

I'm 17 and it's my first car! It's a blast for an old, used car. Very good and reliable engine (M112), decent steering and acceleration is fun

I’m 57 and have one! One of the best cars I’ve owned with the 4matic all wheel drive system. Living in the snowy Northeast this car is amazing, and if I do manage to get it sideways it will straighten itself out using individual brake management. For 2004, it’s got high tech safety built in. It’s small, and I admit I’d take my R350 instead if I have a lot of adults along but this car makes me smile every time I drive it. 16 years old now and only maintenance work needed, other than the damned clicking from a heater vent actuator that’s a known issue. I put on 4 Cooper True North studless snow tires this winter and honestly get up hills and around icy curves like it’s dry out- just have to watch my mirrors for the guys behind me who can’t stop or corner as well. Have run Mobil 1 since new along with Mann fleece oil filters, every 10k and now at 113,000 miles it still purrs and will put you back in your seat, while getting very good fuel economy. They recommend only Premium gas, and that’s all I’ve run in it, except a handful of times when I was out of state and couldn’t get the high test gas. If you can find one used and have it checked out by an indie mechanic, I’d grab it and never look back. Prior to owning a MB, I believed parts and service would be insane but truthfully, parts aren’t much more than American cars and working in these is the same as any car, as long as you have the metric tools and TORX drivers. If you need to communicate with the numerous body modules and computer, then you need the dealer...but luckily I’ve avoided all that. This car is old enough that you can put LED lights in the headlamps and rear lights and it doesn’t cause malfunction lights to come on, unlike my newer Benz. Mines in Mars Red with every option available, delivered from the dealership in NH and it’s lived in rural mountains of western Maine ever since so rust prohibitive panels work great! No rust anywhere, although I do run it through a good car wash after each storm, to get the salt and salt brine off . Maine uses brine now and applies it before and during snow and ice events, and that %# gets everywhere in nooks that will eat up cars in mere years, so I’ve tried to keep her clean. In summary, just a great car that keeps going and makes me feel safe during commutes as well as long drives. Get one if you can find it!

If it makes you feel better the clicking from my heater eventually went away.

very comfort drive and automatic very nice...if i was 40 i would want one haha 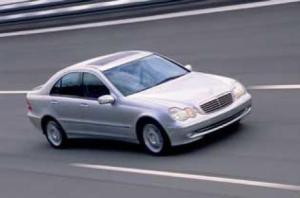 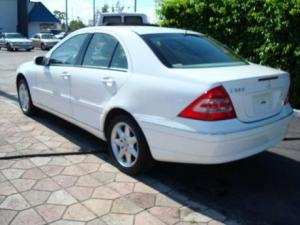 None of which it can actually utilize unless its on a ...

Either Randy wasn't giving his all in that lap or the ...

Image if it runs with pirelli trofeo r

"they used the cabriolet version" There's no difference in acceleration actually ...