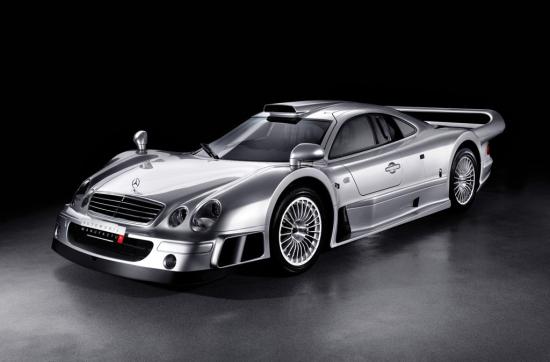 Ilmor is a racing/high performance engineering company that has designed and built engines for Indy car and Formula 1. They usually partner with a manufacture like MB or GM. All of the MB racing engines in Indy and F1 in the late '90s were designed and built by Ilmor. They currently are working with Chevy racing on the 2012 IndyCar engines.

I almost got a job with them in the mid '90s. I had my job interview at the '94 Indy 500. That was the year that they introdudced a special designed push rod V8 just for the Indy 500 that just ran away from the rest of the field. I think it is still the most powerful engine to run at Indy.

@ Mental: Available on www.automobile-catalog.com
I think it's high performance version cuz it has more power

An Ilmor? What does it mean? Again, have never heard about that...

Ilmor version. This one got more power and believed can reach 214 mph.