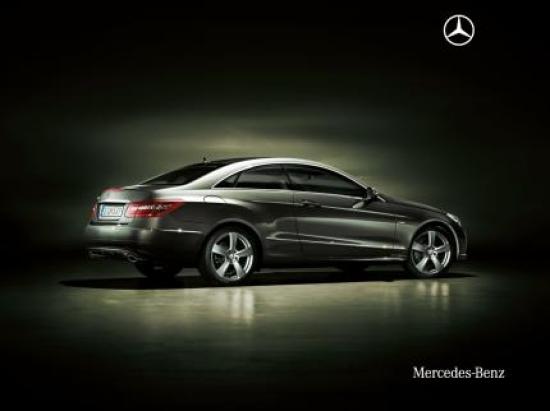 The new Mercedes-Benz E-Class Coupe replaces the now discontinued CLK-Class in the Mercedes-Benz line-up, but carries over traditional CLK features such as a side window profile that lacks the distraction of a B-pillar with both front and rear retractable windows, as well as styling derived mostly from the E-Class Sedan. Unlike the model it replaces which had E-Class styling but was based on a C-Class platform, the new E-Class Coupe will be properly based on the new W212 E-Class platform 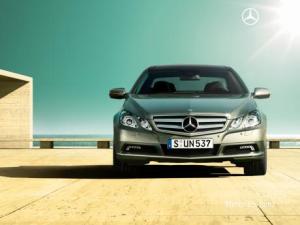 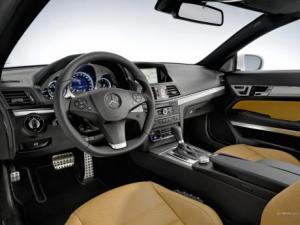 Carwow Lamborghini Aventador Replacement! News and technical specifications round up!   ...

Like I've said time and again you need ONE lap to set a record! ...

It will be lighter when its engine has to be replaced, which will be ...

"Spéirling would likely run of juice after few short laps and would not be ...

why is it so heavyy tho

This production hypercar fits the bill ABSOLUTELY for the Show and Display exemptions rules ...