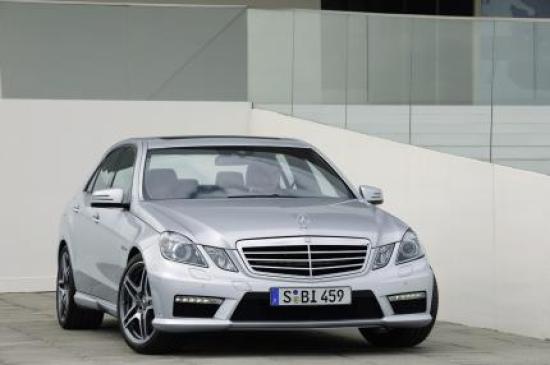 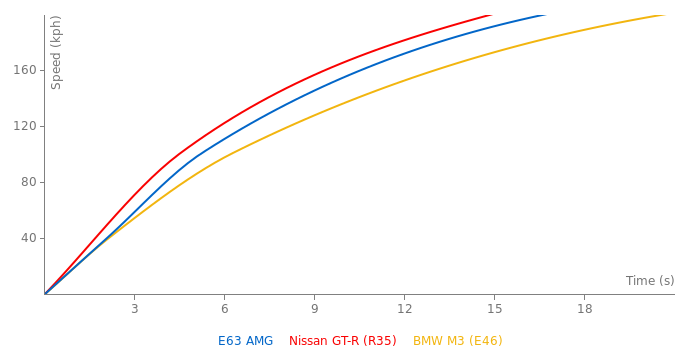 Sad to see the N/A go

The next one will be pumping out close to 600bhp if not more! My dealer told me the new engine could also be based on the AMG GTS or the current one 5.5L TT with extra tweaks if emission is not a problem for some countries in EU region. 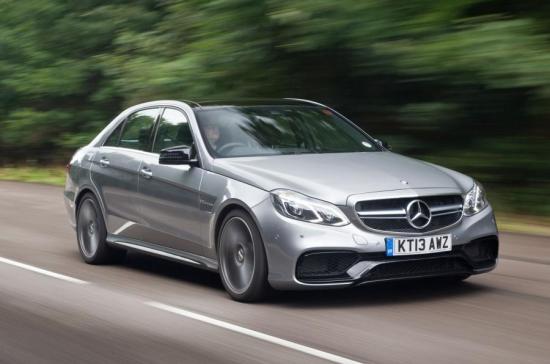 Typical for BMW fans like Babken to talk crap. Its funny how mercedes makes a car sets a lap time then a year later BMW makes a car and they say ˝our car is better˝. A YEAR LATER? Why dont they releas a car on the same day same year?

Press release first mentions 6.3-liter V8 engine and then later states 6208 cc. To comply with German law, Mercedes-Benz is required to round up the displacement figure to 6.3 when used for marketing purposes.

I think the site should put 6.2l for accuracy.

I think a lot of you guys lost the plot.
Caddy is supercharged! That the only way they can keep up?
Look,M,RS,CTS-V,they all good,just I've driven them all extensively,at the limit,if find AMG's better.
Personal preferance.

The next generation BMW M5 will turn both the e63 amg and cts-v to ashes.

Considering the CTS's power advantage, that .1 second difference speaks a lot about the AMG's cornering. Also note the Mercedes won the figure 8 test. The next gen CTS-V is going to have to step up the game.

Beating CTS-V by .1 second at Willow Springs is the least of E63's achievements.

It is obvious that CTS-V still gives the biggest bang per buck. But, strangely, I feel that the E63 actually holds more value per buck than the CTS-V. And that is an achievement worth mentioning. And, by the way, I still think the M156 is the best atmospheric V8 on planet.

The 2009 "63" was the first E-Class AMG model that actually had significantly better handling than its "top-tier non-AMG" sibling.

The 500 Sport/AMG debuted in 2002 to compete directly with BMW's 540i M Sport which interestingly debuted in the same year.

BMW usually releases cars a year or two after Mercedes, so at the time the W211's rival was the E39 and not the E60, even though the first iteration of the E39 came out before even the W210 did. 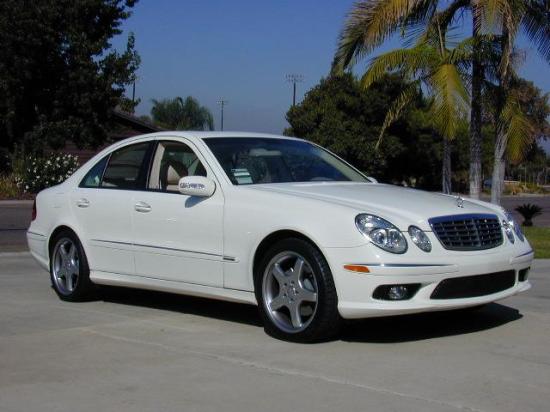 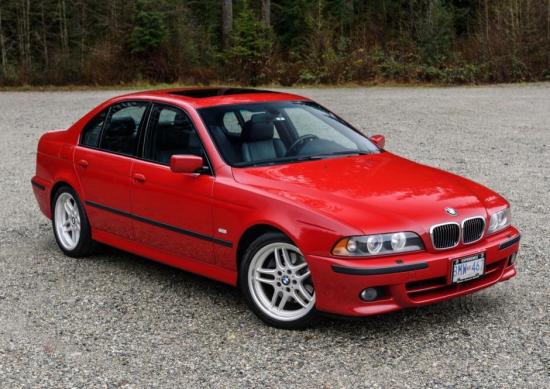 AMG was more of a powerlifter than a bodybuilder before 2007

That I can agree on.
As much as I like the Mercs from that time, they really had to do proper work on the suspension and handling, but that could be said about the Audi models as well.

Anyway, I think I favor the W212 facelift the most. It got away from the grandpa stereotype and offered AWD with genuinely good performance. The E63S was good enough to compete with the RS6 Performance in practicality and performance

If cost is a big factor (at this price range, it shouldn't be), take the CTS-V. Otherwise, take the M-B E63.

Beat the CTS-V in direct comparison (same conditions/same driver). Was faster on track and had almost identical acceleration figures.

Many would becuse of many resons 1st > as long as it contain the name MB its better 2> German made 3> Better Quality .. those are enough

Who would take this over a CTS-V? I would, nothing to do with the emblem just that the shiny trim in the Cadillac is just too much.

According to Edmunds it weights 4341 pounds, so it shoul be corrected. Check 3.14: http://www.youtube.com/watch?v=GINMe7K_aL0&feature=sub

Weight datum of this car is wrong. This E63 AMG weights 1840kg according to the official MB website:
http://www.mercedes-benz.de/content/germany/mpc/mpc_germany_website/de/home_mpc/passengercars/home/new_cars/models/e-class/w212/technical_data.html

this time would be corrected in the next months, i'm sure that this car can hit the 200 km/h in less than 13 secs

Coming from an Audi Rs fanboy.

RS6 owns this car including M5. 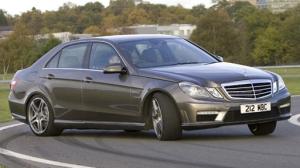 The SSC Tuatara is a POS car with no crash testing or emissions certification? ...