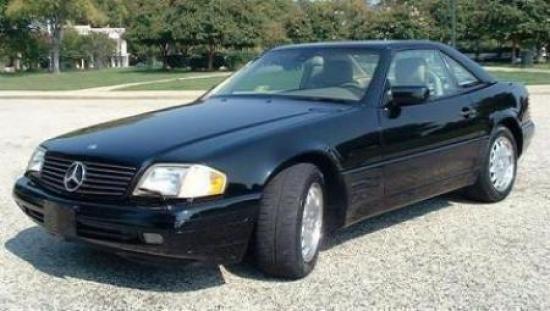 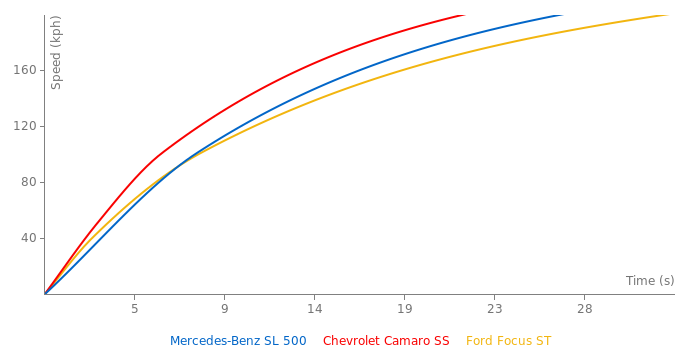 No it right. Early pregnancy 1993 cars had 326hp but later ones had 306hp after they changed from the mechanical fuel injection to electronic fuel injection (129.068 versions onwards). After the face-lift they used the M113 engine which gave slightly less power but had maximum torque much lower in the rev range.

Dave is right, the actual horsepower is 326.

Oh yes absolutely I had my pad out but then left it, I was ...

It just needs to be a little bigger in terms of size and you ...

Im young so I cant relate to those times. I personally think these new ...