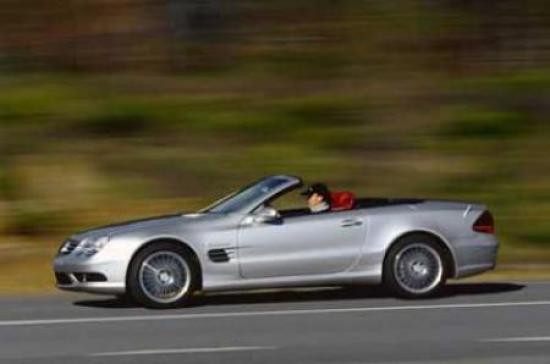 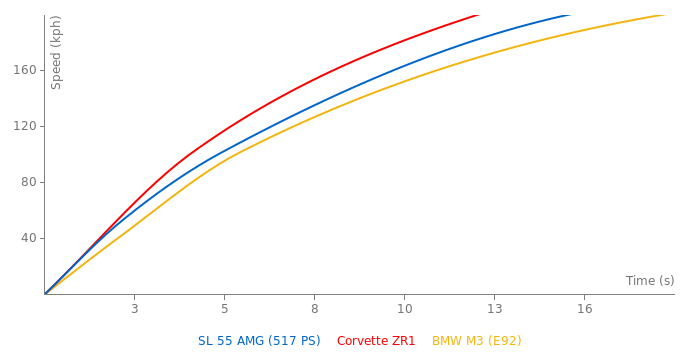 This was and still IS an incredible coupe/convertible.

My SL 600 V12 Biturbo is fast, Quicker than my late Ferrari 360 spider -by a tad- But to my astonishment My Son's friend has a SLK 32 AMG and its performance has shocked me!! As for the SL55 AMG some say that it is comparable to the SL 600 V12 biturbo, There is very very little in either cars performance I have come up against the SL55AMG and my SL 600 biturbo appeared to have the edge! Yes, we were both giving both cars all they had,

Times you get off \"dragtimes.com\" don\'t prove anything.

People aren\'t always honest. Something like Car and Driver is a whole more reliable. 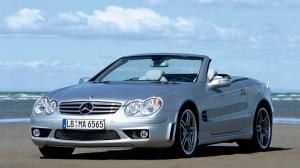 It lost in every category

How many aliases are you going to use, Anti-Scam Service? ...