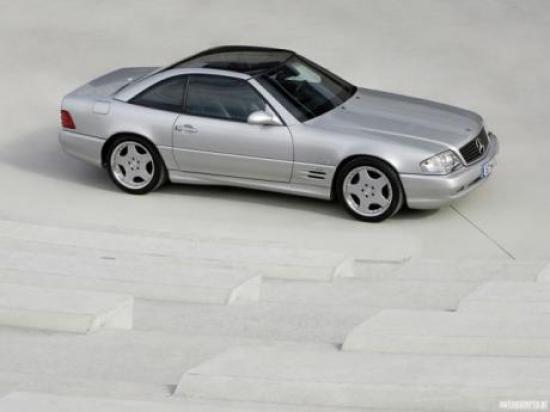 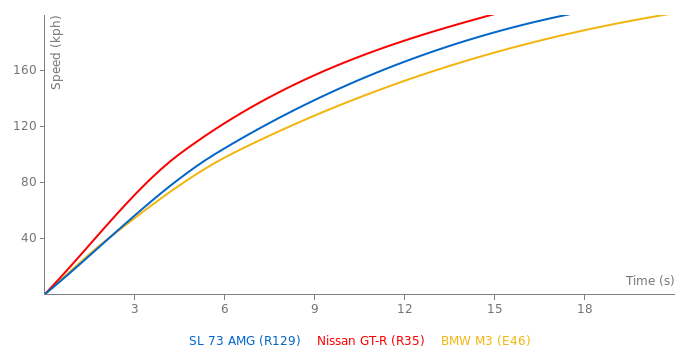 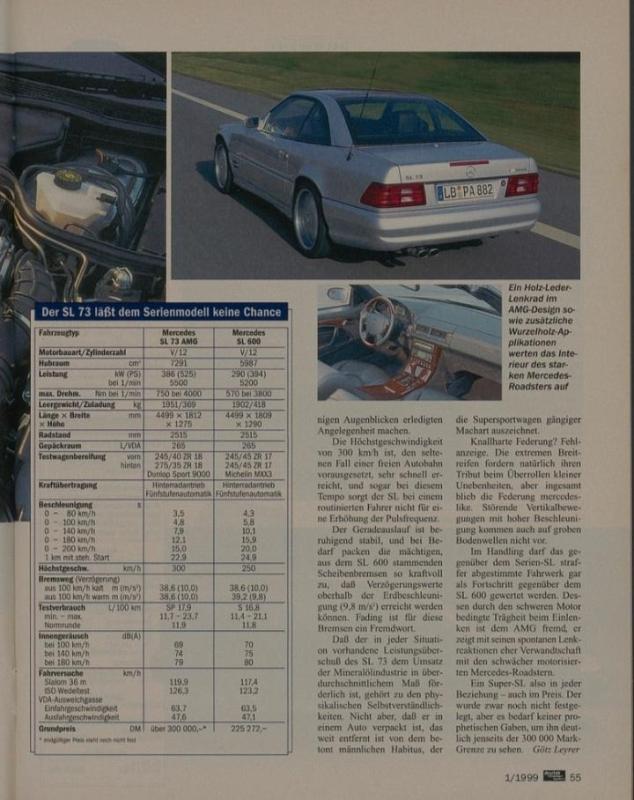 I'd love to see what would happen if the SL 7.3 AMG had the engine from the CLK GTR Super Sport.

Mayby that monstrous 7,3 V12 engine is more thirsty than the newest ones but it is realy impressive thing (that huge V12 one).

The people who buy the Veyron SuperSport, Are the ones who drive those 1200Bhp cars daily, But if they have that car they prolly have more and are driving those too. Again its more about want and desire then need, Hell nobody needs a 200Bhp performance car, And im pretty sure, Most people who buy Mercedes drive them, Even the big S Class ones, MB are one of the biggest(Top 5) Status symbol car, But Rolls Royce and Bentley is a good choice for not driving, Maybach is the best example.

and exactly my point. nobody uses a 1200hp 8mpg car for everyday use. You can have use an Aston for spirited driving yourself. Why would you need a huge heavy 7+L engine if you're sitting in the back? People who own MB's don't drive them.

Why would anybody need a 1200Bhp Quad Turbo W16 for everyday driving that gets 8Mpg? Why would they need the latter? At this level, Its more about wants and desires more then need or eficiency, 150k-8million whatever. If you can afford cars in This price range, MPG is the least of anyones concerns, Who buys these and says, Hey, My 6.3L+ N/a V8 isnt getting 45mpg what the hell?...Im in charge of a major multi million pound company, I should disguise myself and my Aston DB9 because its not T-t-t-t-bocharged!!!-_- lol

And im pretty sure there are plenty of CEOs here driving 6.0L Aston V12s and E60 M5s and C63s etc

Given the average consumer of these types of cars, I dont think they could tell the advantages and disadvantages of the aspiration and/or liters, Nor would most car even if they new, Maybe a real car nut, But other then that its unlikely.

why would a saloon car need a huge thirsty non-turbo engine for everyday use when a smaller turbo would be faster AND twice as fuel efficient? that would be really shame, and no CEO would dare to be spotted in such a thing.

Agreed, But for 99 i think id rather have a Bmw 850CSI or a DB7, Tough choice. Its really a shame MB is dropping its higher litre engines and replacing them with smaller turbo ones, A damned shame, Bring back the 6.3L+!!

I realy like that car...no it is a supercar.

funny fact 7 dp44 cargo went to Norway because there they were rated as utility vehicle and the owner did not need to pay the expansive extra tax on sportcars :)

I am thinking "the worlds most badass wagon". A cross between w140 sedan, coupe (front fascia) and a non-existent wagon version.

@FastestLaps, Georg
What do you think about it:
http://velocityresource.com/AMGSClassV12Wagon.aspx

what about his top speed without limited 250 km/h??
thanx for answers!

would love to get one and put the Zonda exhaust on with a wide body.

Very rare SL plus 7.3l V12 that found its place in Zonda later,really nice!
Although it is a rather "boring" car after all,it's the exclusivity that put it among the few of the world's finest. I like it. 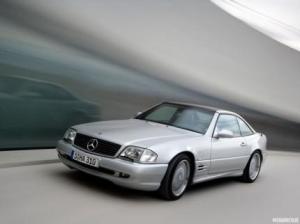 Truly the best Z4 BMW has ever built

Damn... did they make the car an emission complaint?

There may very possibly be a higher speed that needs recording! ...

Well, that's debatable. We haven't seen how the Venom GT behaves on the track, ...

Even today, the Ferrari 458 stands out as the benchmark supercar. ...

That pfp really fits you.

That is true, although I can't remember many cars that stretched ...