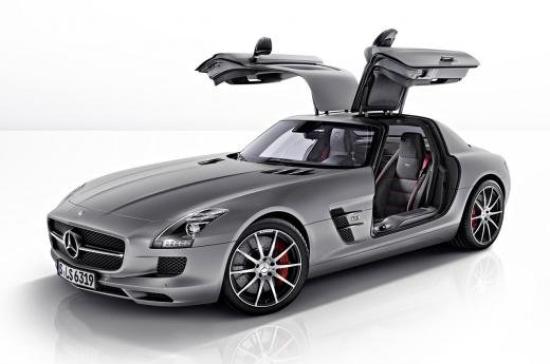 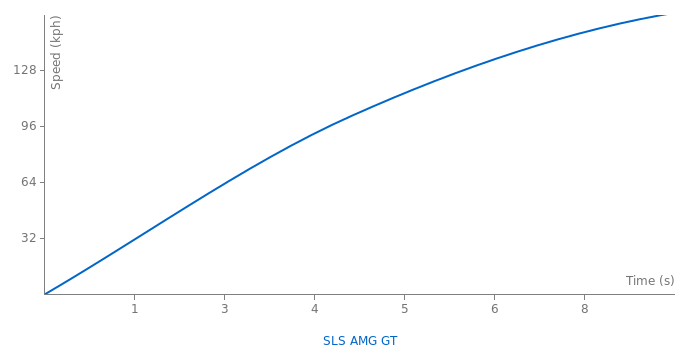 @dddd: With 583 horsepower it should.

I knew this, but I didn't noticed it till you told me.

the car is faster than the Ferrari 430 Scuderia!

I agree 50%, These people are geting into accidents wether it be from a call or texting, but if your racing on a non closed public road, thats even more stupid, alot of people say there 100% devoted on whats going on and what not...Untill they hit someone with there 400olbs vehicle, fact is, NO ones hould be doing any type of racing on any type of public road, doesnt matter who you are or what you drive, Accidents are more likely to happen if your an idiot

-Unfortunetley, Humans are nothing but idiots, so theres really no stopping it as long as we continue to use 10%...

If you want to save lives then you need to take away the driving privileges of 90% of the population that dont pay attention when they drive.

I've never hurt anyone and I'm far more scared by people who drive the speed limit but dont care enough to pay attention. When I drive thats all I do, drive. I devote 100% of my attention and thought process to driving safely even if it is faster than most other people.

Wether there are tracks or not, One should not be racing on any form of a Public road, Its these retarded ppl that get people hurt or even killed, dirt road or not, or your going to race, do it on a closes track. So many lives could have been spared throughout the ages if it werent for these dumbass people racing like this, wether you know what your doing or not, Keep It At The Track. Plain And SImple.

Good luck finding a paved race track in Arkansas that isnt a drag strip. There isnt race tracks in every state.

We have some dirt oval tracks but there isnt ANY paved road courses at all in my state. None.. nada.. nothing.

They roads I drive are pretty damn empty. But they are public roads so I still have to be aware of places people can turn in front of you and blind hills/corners.

There isnt even any tracks in my state. I can understand people being idiots for racing on crowded roads but the only way to race here is on rural mountain roads.

There are tracks in every state! Where are you at that there are no tracks whatsoever?? Even in the most barren areas of the country there is a racetrack. I suppose if these roads you drive on are completely empty I don't mind as much, but I'll always stand by my statement that racing is for the track.

There isnt even any tracks in my state. I can understand people being idiots for racing on crowded roads but the only way to race here is on rural mountain roads.

I personally would put my car into a tree before I hit another car. I also slow down and get ready to brake when topping hills or going around blind corners.

Racing on rural public roads doesn't mean you are an idiot if you know the road well and dont drive like an idiot. The roads I race down I know where people may be turning onto the road and adjust my speed accordingly.

Whats far more frighting than people like myself are the idiots that dont pay attention or try to pass when there obviously is not enough time. I hate to be sexist but more often than not its women how pass with on coming traffic, its as if they expect everyone to slam on the brakes for them and its perfectly acceptable.

Also young kids racing in public is crazy dangerous. They lack the knowledge/skill to think ahead and plan on the possibility of people pulling out in front of them around a blind corner/hill.

The SLS AMG BLACK SERIES is coming! Brace yourself everyone!

lol Super8 I think I would smoke her in a head 2 head drag race with my ZR1 :D

@BR2 My mother would still be alive had that 16 year old pos highschool girl actually paying attention to the road instead of texting to the other brainless girl @ back seat...But of course..no one sees that.It's always the "street racers" or should I say highway racers fault?Yes it is...sometimes.

This SLS GT set a Ring time under 7:30, according to Mercedes-Benz.

Jeff B +1. @Vette/Vipper If it werent for dumbshit people like you, My Friend Jesse would be alive.

....Do I even have to say anything after this? Racing is for the track...not the streets. Instead of endangering others try to be responsible...you're pathetic.

We do our racing on the streets.I bet the 458 driver that got pulled by the SLS was thinking:

SLS will blow the doors off a GTR. JUST FYI...

http://www.fastestlaps.com/comparisons/mercedes_sls_amg-vs-nissan_gt-r_2011.html
If history repeats itself, it'll be the other way around.

@Super8 I almost spilled my wine with laughter when I read your post. That was good, lol.

SLS will blow the doors off a GTR. 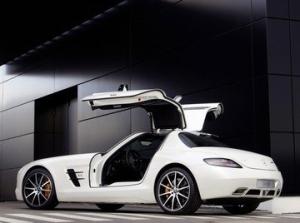 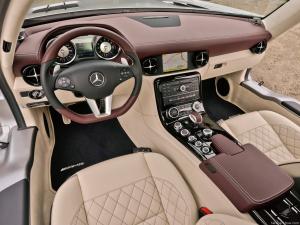 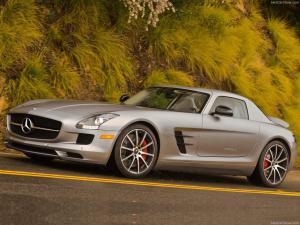 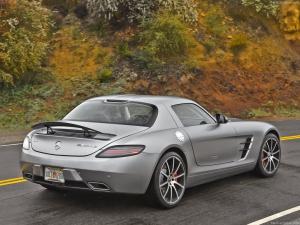 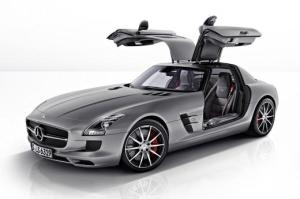