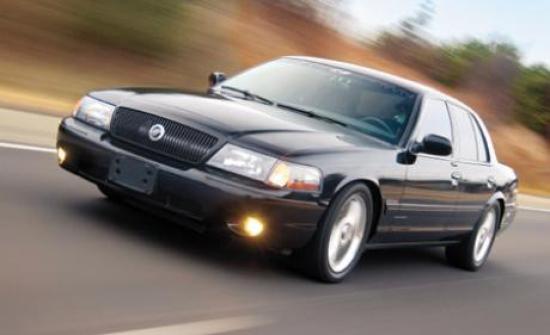 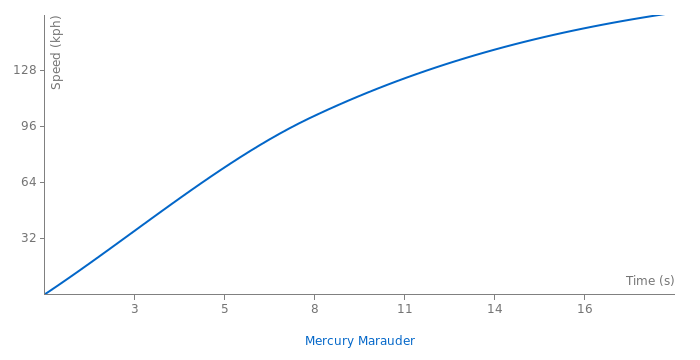 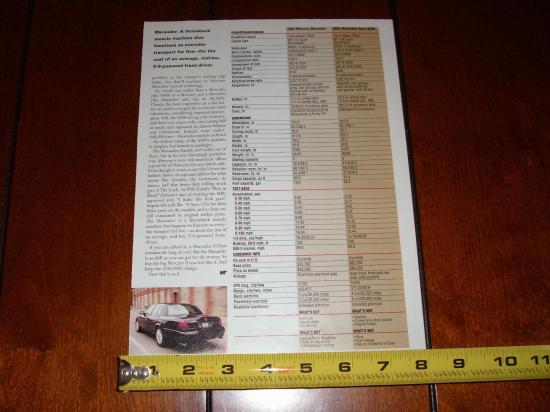 Sure it's "slower" than the Chevy Impala SS and Buick Roadmaster from the '90s, but the reality is that straight-line performance doesn't tell the whole story. It is more than a whole minute faster around the Nürburgring Nordschleife track (at 8:28) than the Impala (9:31).

As opposed to its '90s GM counterparts, the Marauder was far more about refinement than muscle. The interior was much nicer, the engine displacement was smaller by more than one liter, the valvetrain was twice as large, and the torque curve was in the higher-end range.

With just an OEM-approved Eaton supercharger from the SVT Cobra Mustang and Lightning Truck, the Marauder can easily kick some Infiniti and Maserati BUTT! Yes, I'm talking about the Q45 and the Quattroporte.

Yo, good news!!! New Crown Vic is coming back! (I'm just screwing around with Wiki) ;)

@fastestlaps please delete the performance most of it was added from the comment from uptownfunker. I dont think Car and Driver tests 0-80kph and 0-130kph

I had an 02 Grand Marquis LSE. I’d always wanted a Marauder..they look cool and have more power than the LSE. Then I looked at the acceleration times. Bought a Lexus LS430 instead, and an 06 Jaguar XJ8…both faster and more exciting. I know that’s comparing apples to oranges, but they’re all full sized sedans.. I’ve never regretted that decision, as the Jag and Lexus are both superior drivers. I still respect the Mercury…such a tough and legendary car

Top speed is a lie. Where do you get your information? I drove this car in the autobahn for three years.

I just bought a low mileage (42k miles) Marauder for my car lot. It's actually a very impressive car. Dominates the highway and pulls like freight train. May not be fastest car ever but it's high speed handling is surprising for a big car and the exhaust note at WOT is badass. If you like that style get one. You won't be disappointed

To all of idiots raving about the M3: No one gives the slightest shit about your pathetic 3.0 liter. I didn't get my Marauder because of it's speed. I got it because it has a cool engine. Cool engines make cars cool not times. Obviously the M3 is going to be faster than the Marauder but who cares? Your M3's are gay xD

Yep. A "Pimp Mobile" has it's virtues. This car is "Donk Heaven." I wouldn't "Donk it," If I had one. I'd add those police bumpers...and never fear traffic.

@hemisrt: I've been shopping for another vehicle after my S-10 Blazer's engine gave out. I was seriously considering a Ford Crown Victoria.

I travel a LOT. Those used to be GREAT Rental Cars for LONG drives. Plenty of passing power. You will not get a leg cramp. If someone hits you...they die...not you.

Obviously gearbox limitation or some artifical limifer. If the topspeed number is correct at all.

It's just a suped up Grand Marquis.

I have one and couldnt be happier, everyone here is entitled to their opinon. Not trying to knock an M3 because they are nice, and fast out of the box at $58,400 as the BMW website states. But then what? No options to create the car your own way unless you have serious bank to personalize it. NA Cobra engine can be modified any which way from street use to aggressive track car. For as big as the car is, and how much it weighs, it handles a lot better than people think. And as for the muscle car comment, the cars that are out there today wouldnt have much respect if it weren\'t for the early hot rods and muscle cars of the 50\'s 60\'s and early 70\'s. The door to performance was always there, the USA was just a little more curious than the other companies to explore it.

We do not care about boy scouts and the cars they used to drive!!! Someone must have a boring life to talk about this car.

why would you even comment on this car? or even add it? or buy one? i could understand if you were an undercover police officer or on a stakeout, but really.

I've had a G35 coupe and at 100 it starts running out of gas, the marauder is just waking up and really starts to run 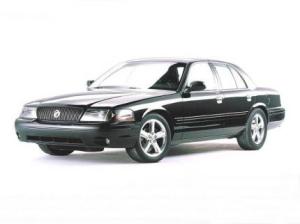 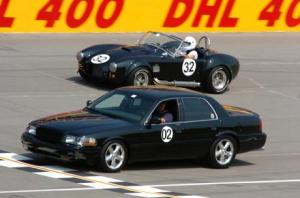 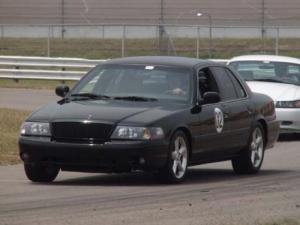 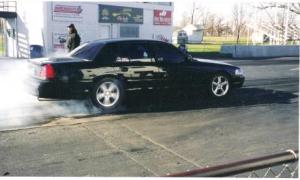 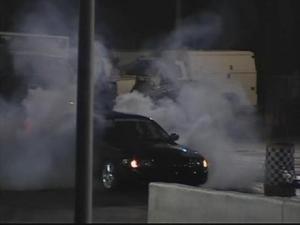 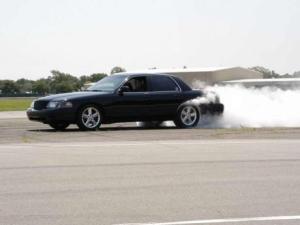 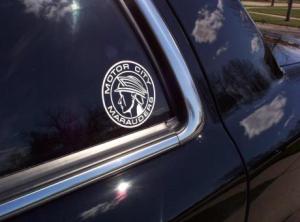 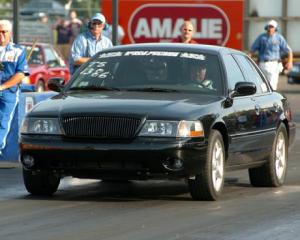 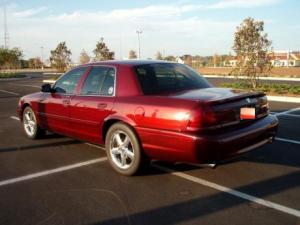 Very. He can put an F infront of art.😂

I think so too. Especially when the battery is slowly depleting.

I also never said it would outright beat them but "give them a good ...

Reply: I'm sure on some good tire it will give the holy trinity a ...

Still one more than you 😝

Italian cars have one purpose in life