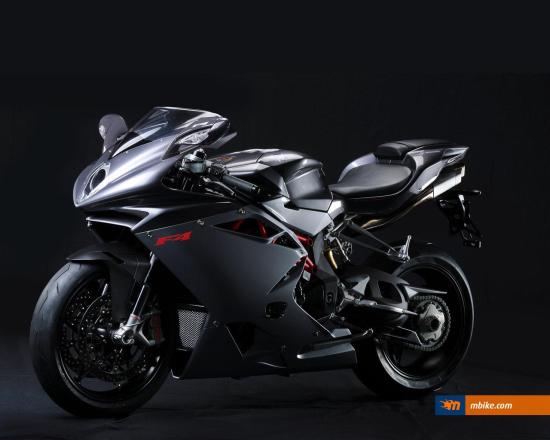 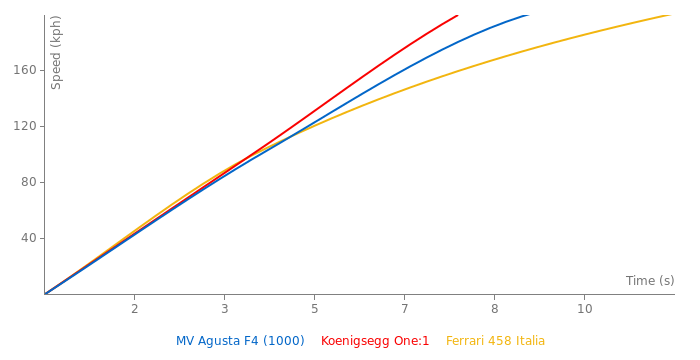 The MOST stunningly beautiful motorcycle ever. I remember the first time I saw it, I went to pick up a copy of Motorcycle Cycle News like I always did every Wednesday at WH Smith. I was stunned when I saw the original 750CC bike. It was around 1997. Massimo Tamburini was a design genius but he was GOD TIER when it came to engineering. He combined the two seamlessly. The creator of the Ducati 916 too. Raced by Englismen like Jamie Whitam and absolutely Carl Fogarty to much success in World Superbikes.

I went to Brands Hatch and watched a British Superbike race. Never going to forget that experience. The F4 never really achieved the success of 916 in racing, I know an Englishman called Leon Camier rode the hell out of it.

They brought out a 1000CC version special edition and named it Tamburini after him. He was the Michelangelo of motorcycle design.

Fast Bikes was the best monthly magazine and I remember wayback as the very early 1990's with hub centre steered bikes they were making.

Fixed. I have made the same mistake like 10 times, notice the URLs:

It's crazy you can compare a modern Camaro SS to a ...