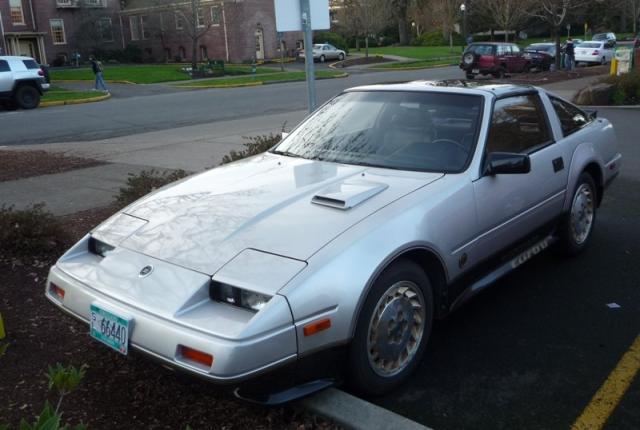 without the limiter and depending on what region the Nissan is from, if you take off the speed limiter on a european spec, it will reach a top speed of 157 MPH and reach 0-60 in 6.2 seconds. North American ones where choked by catalyst and, therefore are slightly slower. the best reported time for a American spec was 6.9 seconds 0-60 and a top speed of about 153 MPH. Also in 1988 (could be 1989) Motor Trend tested a 88 Nissan 300zx turbo Z31. they put the car against a Ferrari Testarossa, a Corvette a Porsche 928, and etc. each lap the cars where posting faster laps each time. The Nissan 300zx turbo the tested managed to reach a top speed of 153 MPH, which put it in fourth place just behind the Corvette, the 928 and unsurprisingly, the Testarossa, which settled in first place. 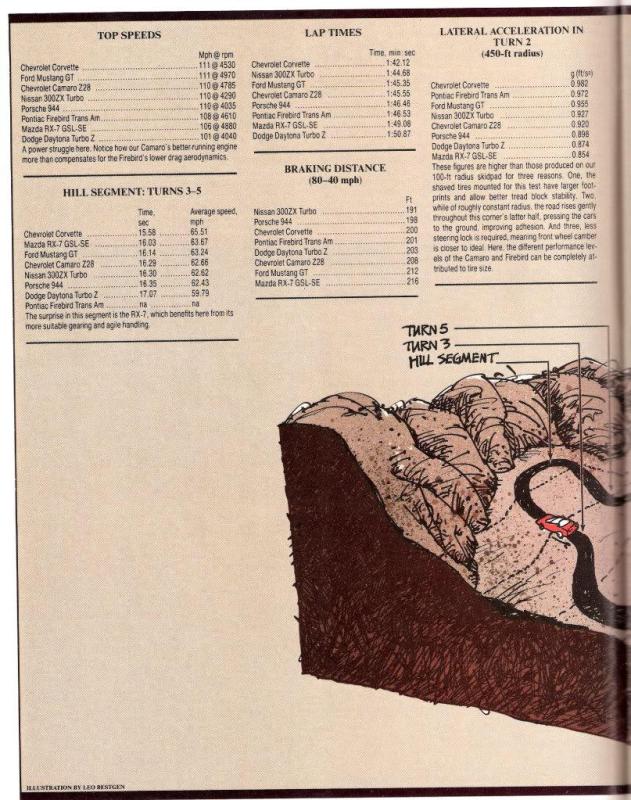 Impressive curb weight and given that it's Rus no problems with posting this one ...