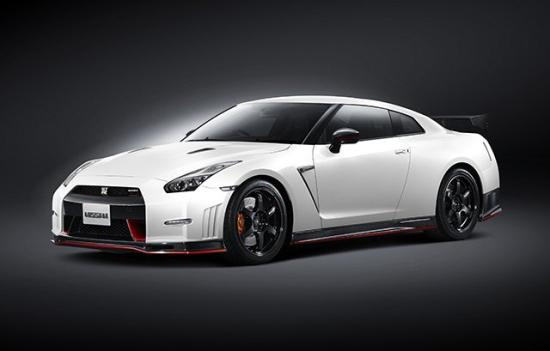 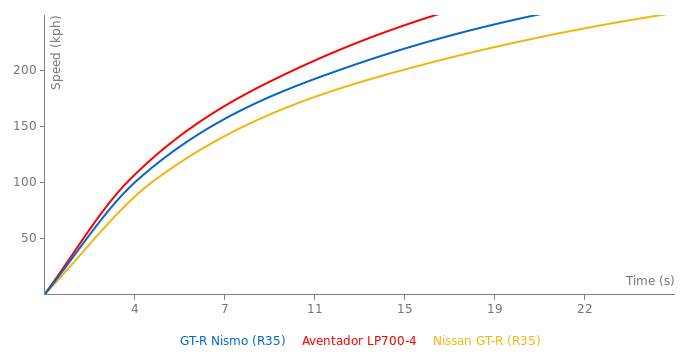 Lol we give Nissan hell for not updating the GTR, but considering how much sh*t has been happening with the allegations on its former ceo and how fishy the case has been, I think making a news sports car just isn’t on their minds much 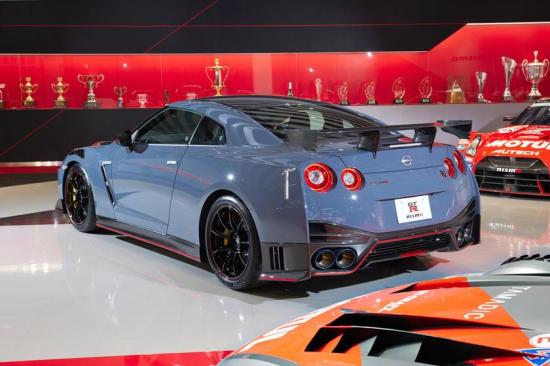 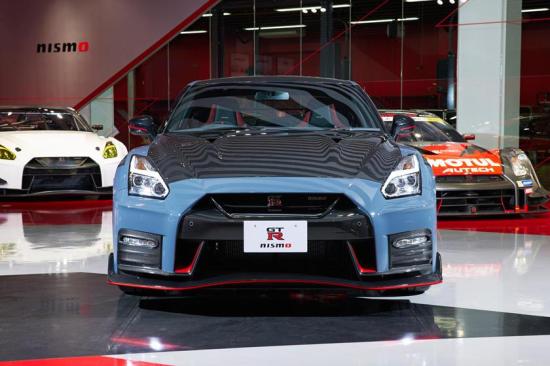 The only thing faster than light is me clicking on this video :D

I found one on google maps near the nürburgring:

Wow, I expected better lap times. It's beaten by almost all of it's peers

I'm very uncomfortable with this page. This page's accerelation times are false. I saw 2020 top speed test of GT-R NISMO and they did the 0-60 mph in 2.48 seconds and top speed of 205 mph. Autocar did the 0-100 kph in 2.6 seconds. GT-R NISMO holds the Tsukuba Circuit and INTA Circuit production lap records too. Whare are them?

2020 Nissan GTR Nismo's 0 to 60mph in 2.5 (2.48) seconds has now been confirmed by drivers fron Top Speed, as mentioned earlier. Some years back, there had been a road test done in Brazil (or another country) on either the 2014 or 2015 Nissan GTR with 545 hp, the heavier GTR with the slower turbocharger, and the result was, in Portuguese, "Numeros oficiais, o GTR standard chega a 100km/h em 2,6 segundos" which means the official figures (from the road test) of the standard GTR (back then) was 2.6 seconds from 0 to 100km/h. Now, Nissan never claimed this time for any of their GTRs back then, only 2.7 seconds from 0 to 60mph, as Motor Trend got this 0 to 60mph in 2.7 seconds result in their 2014 test of the GTR, and Nissan's own testing of the same result a year before that. The writer was referring this 2.6 seconds from 0 to 100km/h result from a road test done in Brazil (or elsewhere).There are other articles in Portuguese over the years which kept referring to this 2.6 seconds from 0 to 100km/h result. The article is, "Aceleramos o Nissan GTR Nismo". There are others, but this one suffices for now. I hope there is translation available on your devices if you would like to read this, as some devices don't have translation for some languages.

2020 Nissan GTR Nismo's 0 to 60mph in 2.5 seconds has just been confirmed by drivers of Top Speed. The actual 0 to 60 time was 2.48 seconds, but rounded off to 2.5 seconds. "2020 Nissan GTR Nismo-Driven-Top Speed". This is a bravo achievement by Nissan, as 2.5 seconds is the 3rd fastest category for a combustion-production car. The fastest 0 to 60mph time for a combustion-production car is 2.3 seconds achieved by Lamborghini Huracan Performante , Ultima Evolution 1020PS (available only in some countries), Dodge Demon and Bugatti Chiron.

Just read Motor Trend's testing of the 2014 Nissan GTR Track Edition, which is about 35 pounds heavier than the 2020 GTR Nismo, with a turbocharger that gave a slower acceleration response, tires with less grip, and 46 less hp than the 2020 Nismo, and even with all these disadvantages the 0 to 60mph was 2.7 seconds. !Fantastico!

2020 Nissan GTR Nismo's 0 to 60 mph time of 2.5 seconds is shown on other websites as well besides the South West Nissan (UK) websites and Supercars.net. Some of these websites are in Guam, India, and other countries.

@benedekpuskas I think the 2020 is not different enough to split performance data between yet another Nissan GT-R page. Car pages are not meant to be super exact representations of one specific variation of a car. They are meant to represent model ranges, when there are multitude of different variantions or revisions of what is essentially the same car.

id love to see a new gtr thats lighter more modern and more aerodynamic...instead of a sedan type of body style use something much lower with less drag coefficient 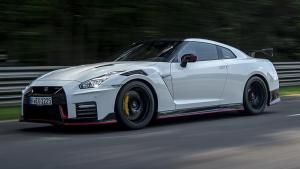 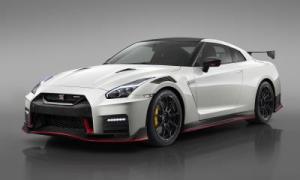 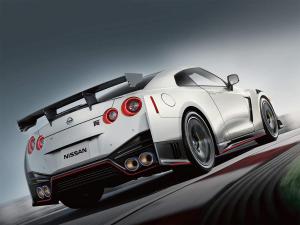 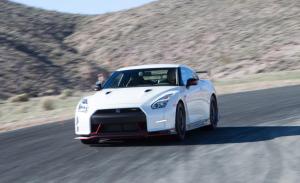 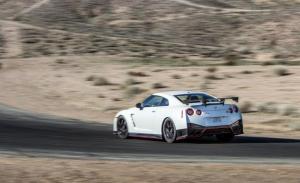