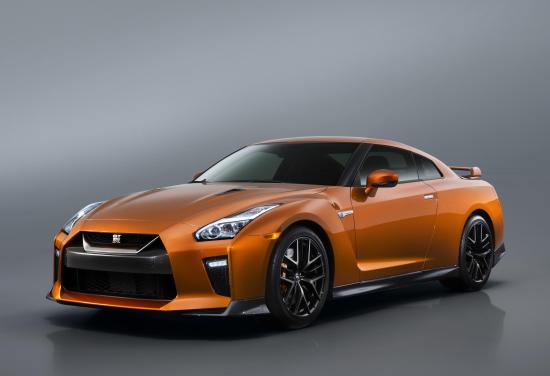 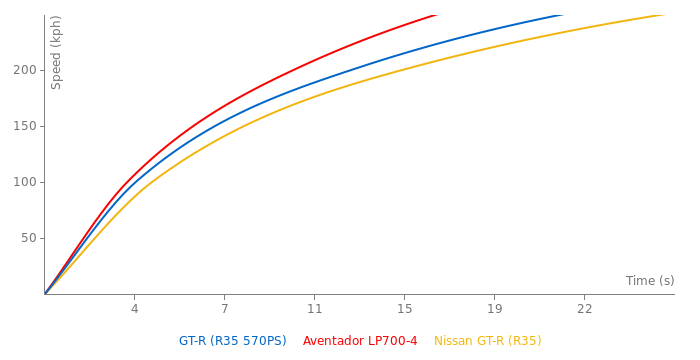 So Nissan is going to make a hybrid version of the R35 with a 48V hybrid system, it will add another 27 horsepower and some torque. It will launch incredibly for sure, due to the instant torque of the electric motor. 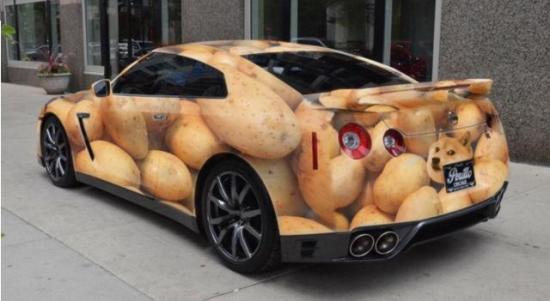 This would be so amazing: 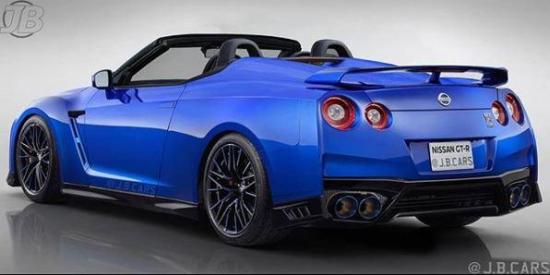 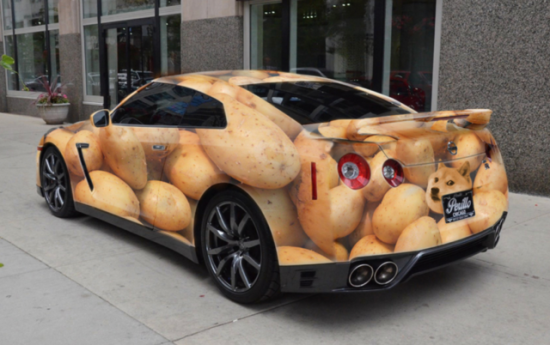 I have this car

on my bedroom wall

Beat the M4 GTS at the Eboladrome lol

Barely faster than a Jaguar :D Amazing how a car can actually get slower later in its development :D 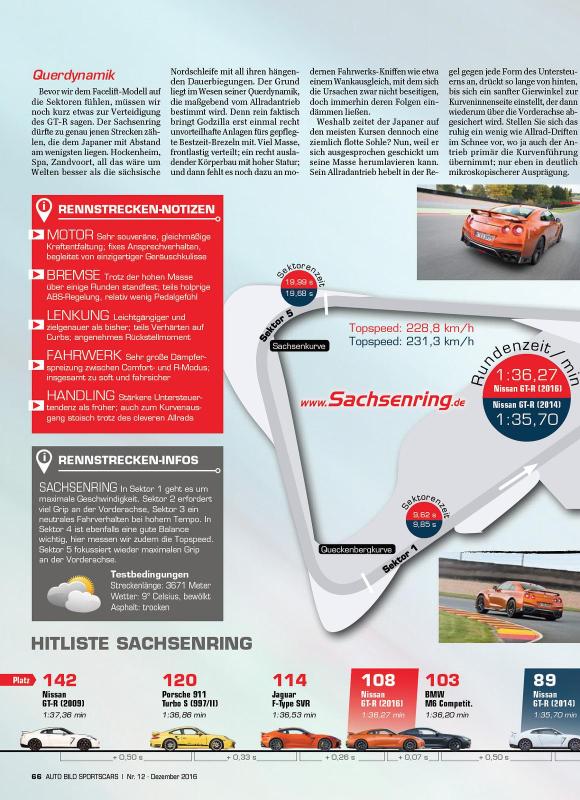 488 Have more torque in more range of RPM, it is meaning of more power in medium range and better response. In the other hand 488 may be have less aerodynamic charge but it is strange when the people and the magazines said that 675LT can do 0 to 300km/h in 22.5s.

If you're going to say the cars weighed a lot because of test equipment, then why was the Porsche at 1620kg? Porsche's official unladen weight is 1600kg.

The weight of cuattroruote test is with heavy indtrument. 675lt have 100kg more than other test dame Ferrari or R8.

Nice QT test. All cars performed very well. 488 weighs 1644 kgs ? Its crazy...They should go in CF monocoque...It seems that its a must nowadays...

How in the hell did the GTR gain 200kg from last years model? Cars are supposed to loose weight in this day not gain a ton, I dont no what they did with this new GTR, But they need to stop.

And i dont no why every single car in that test is so damned heavy, There literally 100kg heavier then most tests. 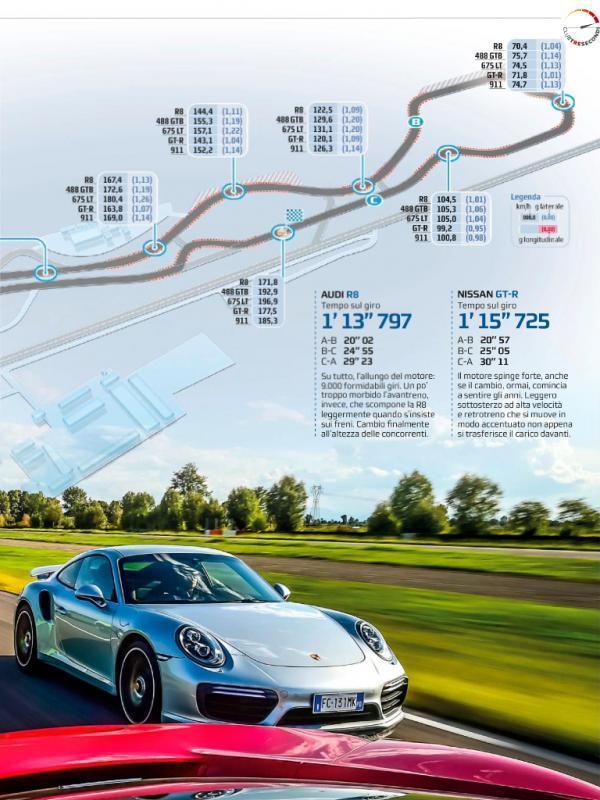 You have to remember though, The track is Laguna Seca, its one of the tracks where a cars performance is usually y different then it is on other tracks, So it may lose to it hear, And will prolly wipe the floor with it on another. Not too mention Randy also took more laps in the 911, That alone is time to learn the car more and enabling him to get better. Although the car is more comfortable, But i kinda think that was stupid since nobody who buys a GTR buys it for comfort. On another note, Its pretty wild that when the GTR made its debute in America it statred at $79,800, Now it starts at $109,990, Thats a huge difference for whats essentially the same car. Id still pay it.