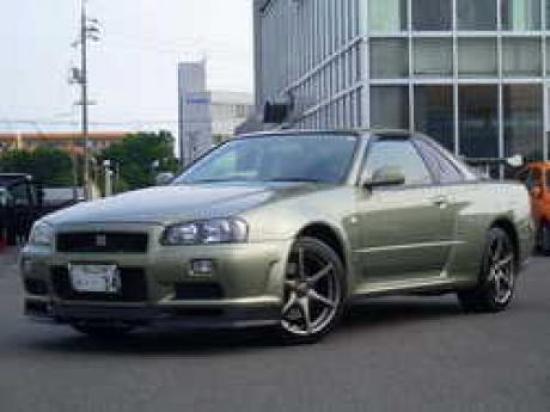 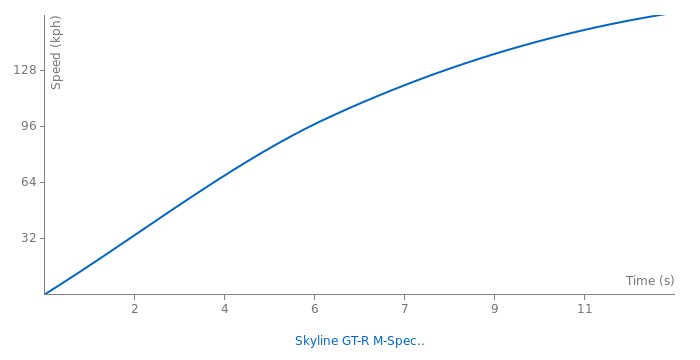 i drove one of these that was modded to 720bhp everything was a blur you can see the road but everything around you, you just dont have the time to focus on it

i love skyline dude , love it

I took 1 st home loans when I was not very old and that supported my business a lot. However, I require the student loan once more time.

this car is faster than the supra.
the base can do 13.2 1/4 mi and have also seen 12.9s stock (the ones sold outside of japan, those weren't restricted)

This car is rated perfectly, it's the toyota supra that is overrated

this car is soo overated!

there was a category of race that has become extinct, for having no car to compete with the Nissan Skyline GT-R

How can it be considered a leged without having racing succes?
other than the JGTC...

The legend known as the Nissan Skyline GT-R, left his mark on the track, historically, been considered several times as the fastest car in the famous Nürburgring, leaving behind Porsches, Ferraris and many other cars with larger engines and often more powerful than his own, which is being considered by me the car, the greatest legend that existed in the history of race tracks and I can say that legends never die!

@bumrush, is this car tuned? the pic looks like it has a body kit.

£55,000 When first came out, Most where higher (Dealer Markup) but very few were sold for less, but ive seen some really good deals, ony a couple M-Spec's though, most base and V-Spec's, but great deals nontheless.

Lol No this isnt mine, mines a different colore with a black GT-R logo on it and 21Inch Enkei's, i had some pics of it, but they wouldnt show up:(

there's a pic, of one the 5 ones that there are in my country xD

Bum bush is this your car?
it's so freakin fast!

This car is stock, the pice up there is a Nismo package that comes straight from Nissan, so No, its not a Tuned car.

this car is tuned, its customized, and its not original car. why is it here?

look at the vid.. almost overlaps the new 911, ferrari, and corvette ZR1, and bunch of others

There is one Skyline GT-R 34 M-spec Nur in Malaysia, advertise in online store.
http://www.mudah.my/Nissan-Skyline-GTR34-Twin-Turbo-3724977.htm?last=1

i just got one landed in oz late 2002 model only done 34,000ks completely stock as a rock,still has original clutch and everything

its true the C6 Z51 would ruin this in a straightline, no competition, but on a track it can definetly keep uo with it, the Vette does have power, weight and torque, but this car hatechnology and grip, which can count for a really fast lap.

Nah, I'm kidding, I don't know enough about this car, but the Vette loves race tracks.

Then the Vette would win. 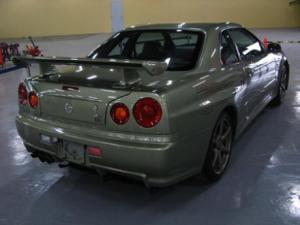 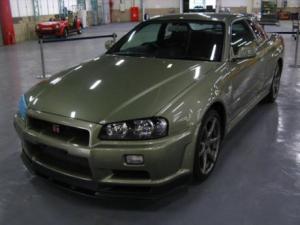 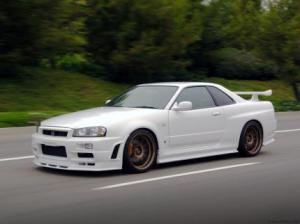 what time at nurburgring?

Yeah, I think it's one of the fastest cornering cars ever (maybe even faster ...

Yes. But the pricing is drifting higher and out of control. There aren't any ...