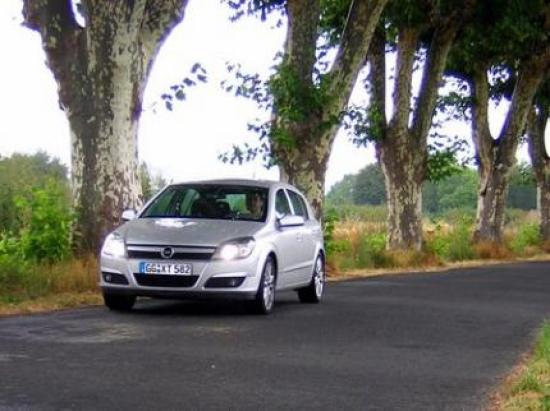 manufactor claims in europe are curb weight + driver... the car magazine posted the dry weight number which is correct .. all mistakes cleared number is correct

Even this website has the 1.7CDTi version at 1320kg (much closer to the manufacturers claims of 1330kg). If the mag 'actually' measured the weight of the 1.9 at 1208kg then Vauxhall must be at the cutting edge of weight saving in this sports segment because all other competition is at least 125kg heavier. I don't think so somehow.

The magaxine may well have weighed the car so their figure could actually be more real world than the manufacturers claim.....

Well, it's still wrong, even the smaller 1.7CDTi weighs in at 1330kg. I would of thought the manufacturer would be much more accurate about the specifications of a vehicle than a typical automotive magazine who often print many mistakes.

Further, would'nt a website that prides itself on testing official standard production vehicles want as accurate as possible data listed on its site?

Thats the weight claimed by Autozeitung who made the tracktest

Yep given the figures in that test the 3R's would most likely be just ...

So like slightly lower than Trofeo R That's still good

i'm not exactly sure. I don't see a direct comparison yet, ...

Not sure if they're quite as grippy as Trofeo's, maybe they're ...

Impressive 277 kmh GPS. If only someone could post engine dyno ...