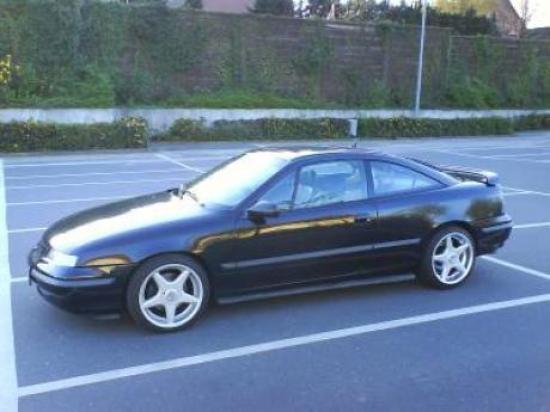 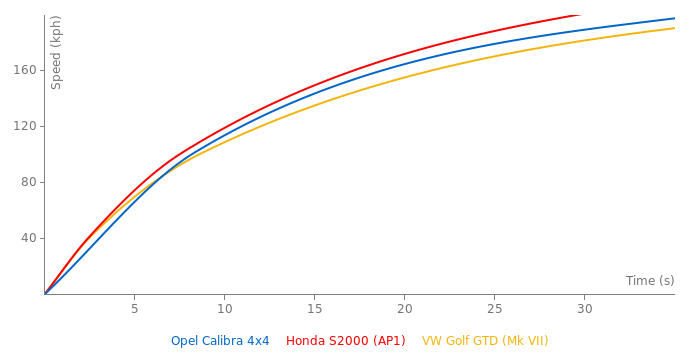 Such a beautiful car. I've been on the second biggest Opel event in Germany (Rüsselsheim), and those cars were literally everywhere. I'm really happy about the fact that so many owners still take good care of these legends and some even daily drive it :)

Great car! However stock specs are slightly different from those stated in technical data table.
Factory ratings are: 0-100 in 6.8seconds and top speed 245km/h weight 1375 kg

how the hell does this do the same time a s a Bentley Continental GT and a Chevrolet Corvette C5???

i bought a low lm turbo 4wd,that was maintained poorly by a variety of incompetent technitians,(finicky things),now that i repaired most of the issues tuned to perfection,this car is running like a swiss watch,excellent fuel economy,good performance considering its standard spec,but not a geniune 6sec0-100km car
like the dealerships advertised,a stock vr ss 5.0 v8 will smoke it,does the 0-100k sprint in 6.0 seconds flat(standard engine+ecu parameters),oddly enough the dealerships rated the v8 as a 7 sec 0-100k car,it was over 22k au cheaper than the calibra,back in 95,obviously a marketing conn from the dealerships,thats not to say that the calibra can turn into a real beast with a phase 1-2-3 kit,
best thing about it is the looks+ amazing capacity to fit virtually anything when you fold down the seats.

One of the best cars ever! if not the best!
The turbo 2.0cc and the 2.5cc V6 are true road punishers!

Very powerful car. Mine has done 177000klms on orig motor, turbo , etc it has lost a few horseys but still does 220klms

The numbers are the factory claim... sportauto tested a topspeed of 257km/h ...the Calibra 4x4 was fast as **** thanks to its outstanding aerodynamic (cW 0.26 and that in the early 90´s) and extrem easy to mod. The C20LET engine of the Calibra could produce 350hp for low money and could carry tons of punishment. 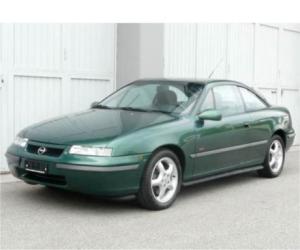 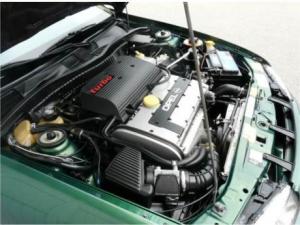 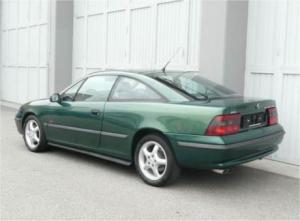 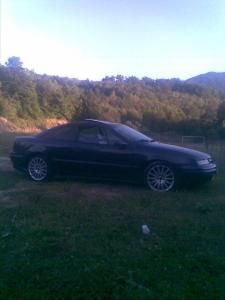 So the BOSS of BUGATTI and an ex Formula One Champions verdict on THE ...

No Tesla ever did 6:52 secs you moron

Also you can’t even afford the car I bet you just watch anime and ...

Jeez, you're like a reverse Cosimo. Hates Italian cars, likes American ones.