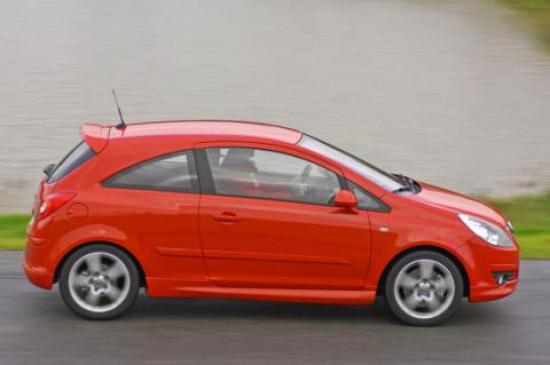 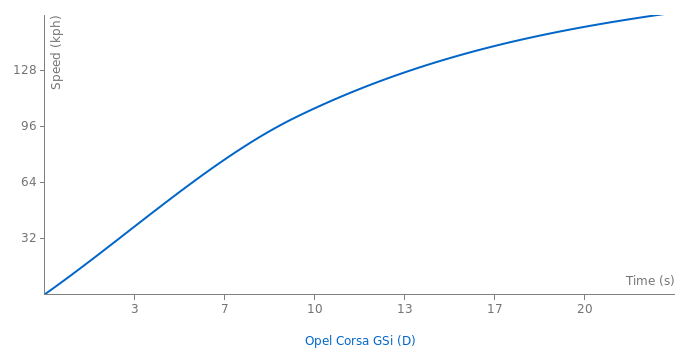 I disagree. The Fiesta started the Ford factory in Spain in 1976, The Corsa do the same thing starting the production of the Opel factory in Zaragoza in 1982.

All of the Vauxhall Novas in the UK market were build in Spain for example.

Spain don't became one of the largests automobile productions countries only with the SEAT factory.

If you go too far with this developt argument we can say: All the Opel products are americans actualy, because Opel belongs to GM, or the Honda NSX is an american car because the model was developt in California.

@Martinez
again..this car was developt by Opel in Rüsselsheim in Germany, nearly all three door versions build of the Corsa are build at the Opel plant in Eisenach Germany, like the Fiesta the production started in Germany...

Can someone of the Admins add (Wet) to laptime at Anglesey Coastal for this car and the Fiesta ST?