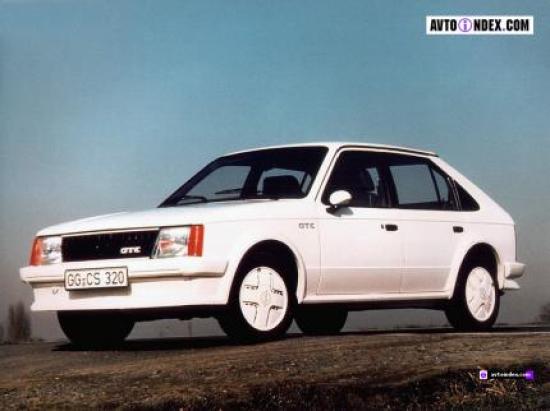 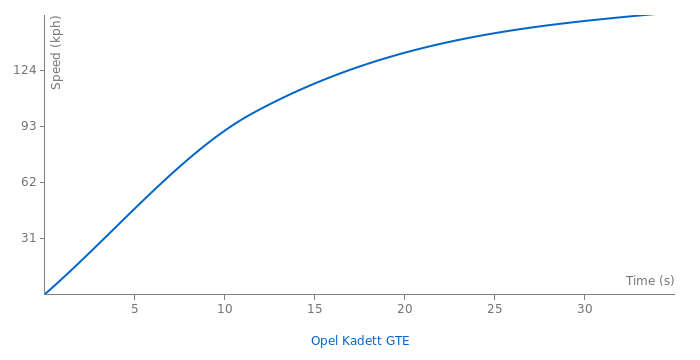 this track have A lot of configurations.

Just added Circuit Kotarr. Do you know how long it is? I need to add length so that software can calculate average speeds for cars, like we have in other tracks.

Ok. you might have given me this response two weeks before instead of not answering. .I had understood it.

You don't have to get aggressive. I am happy and excited to see new laptimes, new sources of laptimes and new tracks. It's just that I am busy at the moment and I will add that track when I can. And it will be today.

I will continue putting this in all the pages until you do not add the circuit. Crooked ( administrator)

GM´s first try to fight the VW GTI directly with the Opel Kadett GTE... failed completely, the GTE was nealry 100kg more heavy, was much slower 0-100mph and specialy from a roll a victim to the GTI, the car reached topspeed only in 4. gear and was extrem noisy and on top it needed much more fuel, the only plus was little bit more space inside. The later GSI were much more competition for the GTI than the GTE. 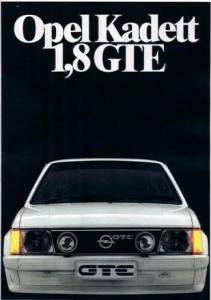 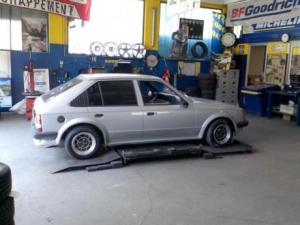 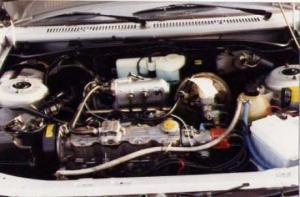 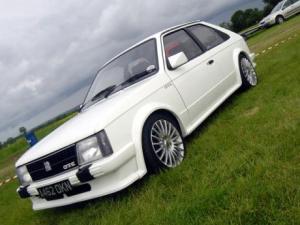 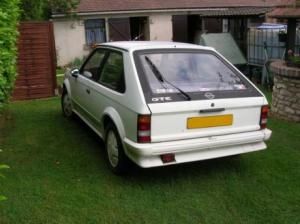 The Senna is not power limited. with some minor tweaking, it would probably gain ...

Yes I've known awhile. They are claims though, as it stands. And with theirs ...

something interesting i came across While the Jesko Attack with its XXL wing generates ...