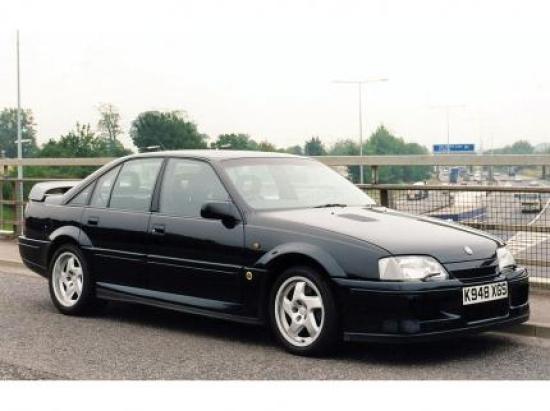 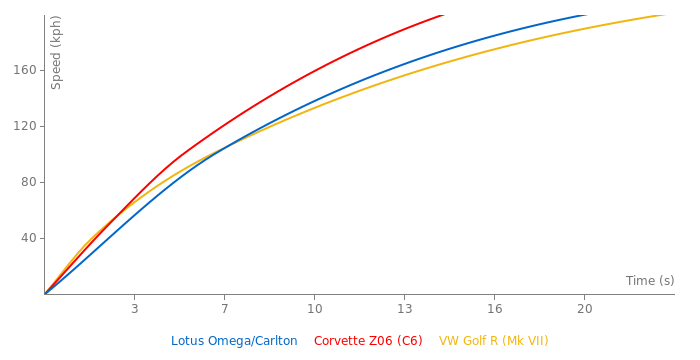 A few years back, I thought this was the Dodge Charger Hellcat of its day. Now that Stellantis (FCA) took Opel away from GM, I was right. An American transmission inside of a German sedan, rather than vice versa though..

Yeah only the diff was reliable
(that was borrowed from Holden)

its german, not uk

thats not correct, there was the Alpina B10 (hit the market in 1989 and was produced till 1994) which was a 360hp super sedan and the B10 reached in a direct compare 26km/h higher topseed than the Lotus Omega. The B10 lost the crow as the fastest sedan to the 1996 Brabus E V12...other than the unreliable Lotus Omega which was filled up with electronic, electric, engine, transmission and clutch failurs the Alpina B10 was a trouble free reliable car.

I recall drooling over this car when I was a kid. That kind of performance for a four door sedan was unheard of back in 89. That was the time before the NSX, and (probably) the fastest car from Japan at that time was a Mazda FC Turbo II with a 0-60 time of 6.5s...LOL.

no im not lying those are my 3 brothers users name and we all use the same profile i just happen to use it more than them. so i ONLY use rice as my user name yo.so dont be thinkin you know all the shit before checking you fact and all the info mr fastlaps.

Rice don't be liar. You use several different nicknames (importer23, finder65, Skizz) and that's not allowed.

just one, rice im not loged in right now cause im downloadin sumtin so i just put riice..lol

thats actually not a bad car itself but i think they should start from scratch ya know complitly new body resembling the 90;s one, just more retro-ish...lol but yeah i do see a resemblance from the vxr8..lol

a new 2010 version would be nice for lotus. im thinkin somewhat of bout 450 hp in a new model if they ever decieded to bring it back..lol but damn that sure is fast for the 90's...specialy for a sedan/saloon..

I have corrected the acceleration numbers to the one that sportauto tested in the early 90´s and renamed it in Opel/Vauxhall Omega/Carlton.. both cars are absloutly identical based on the Opel Omega A beefed up by Lotus.. sold under both brands. The largest part of the production was sold as Lotus Opel Omega. The car still ranks in the top 10 of the fastest production 4 door saloons of all time.

Fraction faster that is

Slightly lower lap time as in the 3R was faster than ...

So how quick will the Evija be with 270kg less and with much the ...