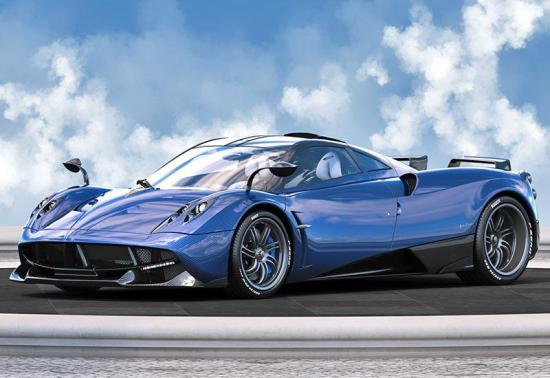 This is a one off and was crashed in Saudi Arabia

this car does not have 1350hp, it's a bullshit number the owner of this car made up for clout

No, it doesn't come from the factory with that much horsepower!!!!

The Huayra Pearl, unveiled in May 2016, is a special edition of the Huayra. It features the split rear wing inspired by the Zonda C12, and the roof air scoop inspired by the Zonda Cinque. Like the Carbon Edition and Da Vinci, the car has an exposed carbon fibre body finished in a dark blue colour. It was involved in an accident in Paris in July 2016[32] but was rebuilt again by the factory in 2017 with an upgraded engine now having a power output of 1,350 PS (1,332 hp; 993 kW), making it the most powerful Huayra ever made. It can accelerate from 0–97 km/h (60 mph) in 2.2 seconds and has a claimed top speed in excess of 380 km/h (236 mph). It shares many components with the Huayra BC and the Zonda R including the suspension, gearbox, top mounted air intake and the motorsport derived carbo-titanium monocoque which reduces weight by 132 kg (291 lb) less than before. The rebuild took 24 months to complete. 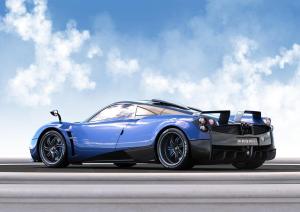 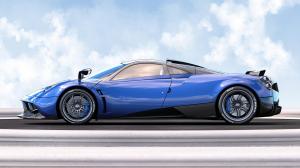 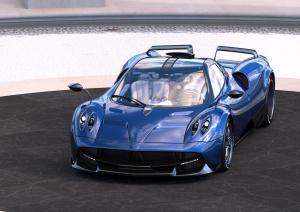 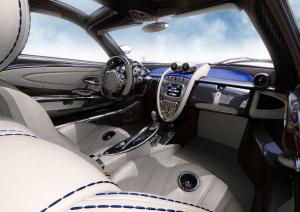 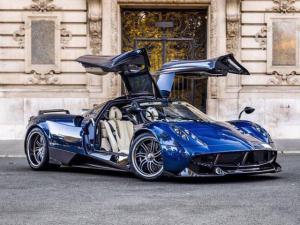 Now that is an real race car for the road.

There were a lot of these things from all the factories, not just for ...

"That has NOTHING to do with a shell car that hasnt been (and MAY ...

What? You add pages before cars are fully realeased leading to issues with needing ...

Quote>"I don't care." When it suits you, yeah? Ask for page deletion then if ...