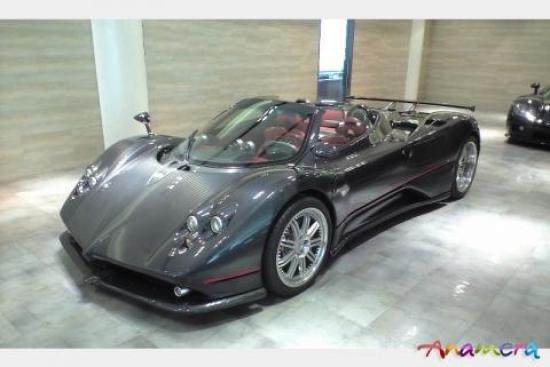 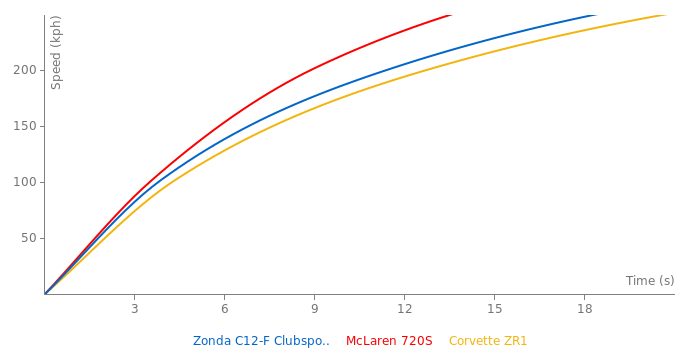 And so after everything else what to look at now? Well, the progenitor! ;)

With so many versions I might be here quite a while! LOL! ;)

@Hamcee
Here is a picture: 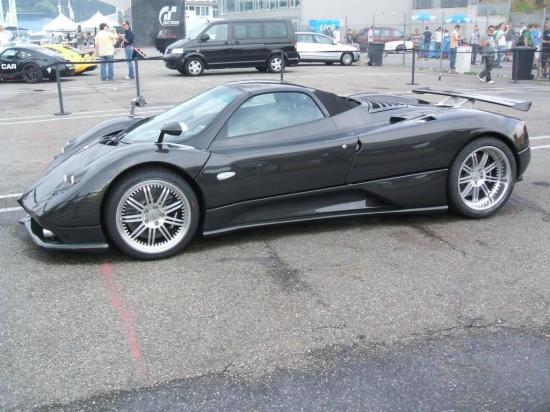 Looks like it has, at least, a kind of roof.

i guess it doesnt have any roof at all no?

Wow NIN, that is sad but amazing.

Supercars really have turned around in terms of safety. If this was a 80\'s supercar.. they probably would have been picking up the pieces of the driver. I keep seeing terrible crashes with supercars in which the drivers walk away.

Did anyone else see this?

The driver and passenger survived.

If they are indeed easier on the car due to the cost I wonder what the Buggati Veyron and Veyron super sport can really do...

this car looks so cool

The top speed is got to be wrong because the coupe (which has the same amount of power) does 214mp/h.

Yes, there's one of them in my country:D

didn't pagani build or buy a new factory somewhere? that's what i herd.

no offense but i dont think this car cannot go 225 mph. this car is just the same as the zonda f clubsport.

does anybody have a guess at what this could to 0-186mph?

well wouldnt you be pissed if you lent him yo Zonda, and he broke it? i understand its The Stig, but heed get an ass whoopin from me..lol

well he did break it once before setting that time lol

I cannot beleive how awesome this car looks. Anybody , anywhere, anytime would be the center of attention with this baby.

I think he means, he could have pushed the car even more to get a faster lap, but considering he didnt want to wreck the 825K supercar, he didnt push it as muh as he could. and No, some cars he pushes to the limit, other rareer cars he goes easier on, or cant, he does push some of them to some extent, but not as much as they can be pushed. hell i wouldnt want to be responsible for totaling a 600k+ supercar.

isnt that what the stig is supposed to do everytime? lol