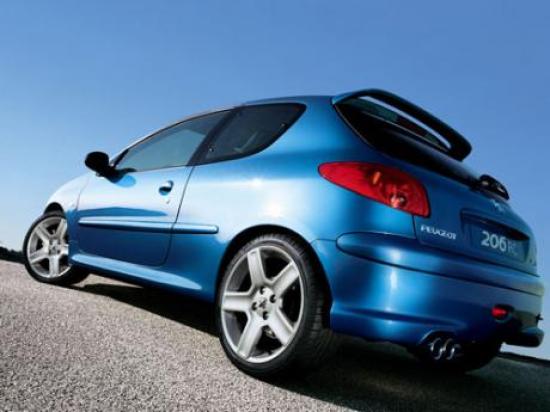 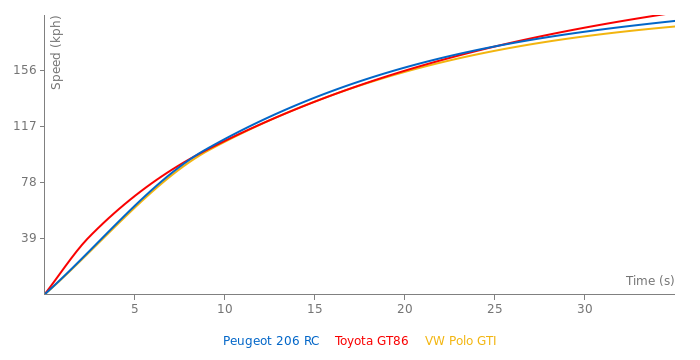 Faster than a Integra DC2... By seconds y 2 track.

Best car i have EVER driving, in terms of power to weight ratio and the handling around the bends... Its a tiny BEAST!!! And the best part about it is when other more powerful cars try match it and cant use all the power they have to beat the RC/GTI 180... Really great setup!

I built the UK spec GTi 180 and test drove the car in France at the Peugeot Circuit, official figures are rubbish, the car would easily do 0-60MPH in 6.7 secs and top speed was registered at 142mph. Perhaps the European version was made in France, hence its slower, the ones made in the UK were faster than a Honda Civic Type R due to weighing in at only 986KGs with one driver and full fuel tank.

Impressive times! shame it was such a shit car to run/maintain. 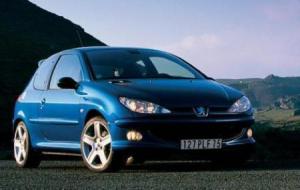 This is why Goodwood sucks. There is no excuse for not having any road/production ...

Oh dear! Sorry to hear that! Love the car! BUT the stand out car ...

The 2022 Goodwood Festival of Speed has concluded with timed hillclimb ...

Ladies and Gentlemen Pagani Codalunga plus Shmee at the Festival of Speed!   ...