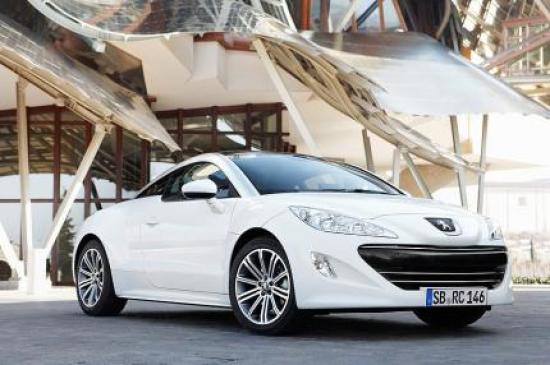 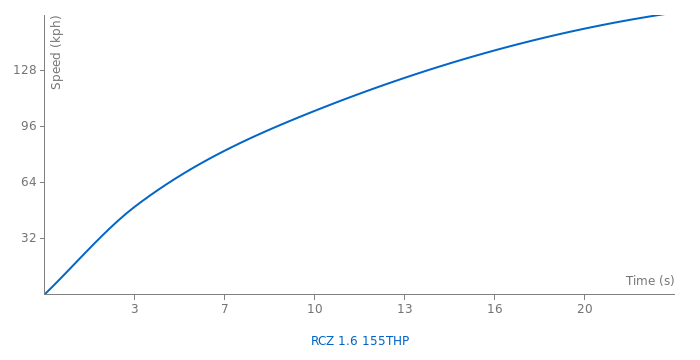 @french man:
well not any car but most of them yes
and i just said why would anybody take such a car to a track(just my opinion) and well i guess there are some people who care
so i got my answer
and sorry for the french part (i realy thought there are no french people in this site
i appologize

Anonimity is Great  11y ago

@french man:
and i don\'t think anybody would compare a fast car with something like this
i love peugeot and i used to have one but this site is fastest laps
not great laps for normal cars:B

i think you are french aren\'t you?
exactly
i don\'t know who tested that one either:D
seroiusly if you want to buy a car for your kid or wife or whatever
would you rather buy a this car which goes round GP Ring fast or a kia cee\'d?
i hope you get my point

Anonimity is Great  11y ago

@vette: What\'s your problem, man? We need lap times of slower cars just as much as those of faster cars so we know how much faster they are, and whether they are really worth it. The motivation behind it don\'t matter. As in this case, the RCZ is about as fast as the CLC 350 and the 130i! Much more expensive cars.

By the way, I don\'t know the source of this lap time but it seems that it is from a group test of three cars (including the scirocco 1.4 and the megane TCE coupe) from some magazine or something. Which means it is independent, Peugeot don\'t pay a single dime, except maybe provide a test car, which is fair. Further prove of fairness: the Scirocco is faster!

Also, by your logic, the German is also stupid. After all, who buys a 1.4l cars for the fact that it\'s fast round some test track?

The level of rudeness in this site is increasing daily. This is supposed to be a site where we can argue about car performance fairly and politely. I hope someone do something about this.

how much did peugeot pay to take this car to the ring gp?!
who buys a 1.6l car for the fact that it\'s fast round some test track?!
stupid french

Must be tested on semi-slick LOL

A Chiron is easily 400kg lighter than a Bentley. Your logic makes no sense. ...

Not on the street it doesn't, the SF90 will match or even beat the ...